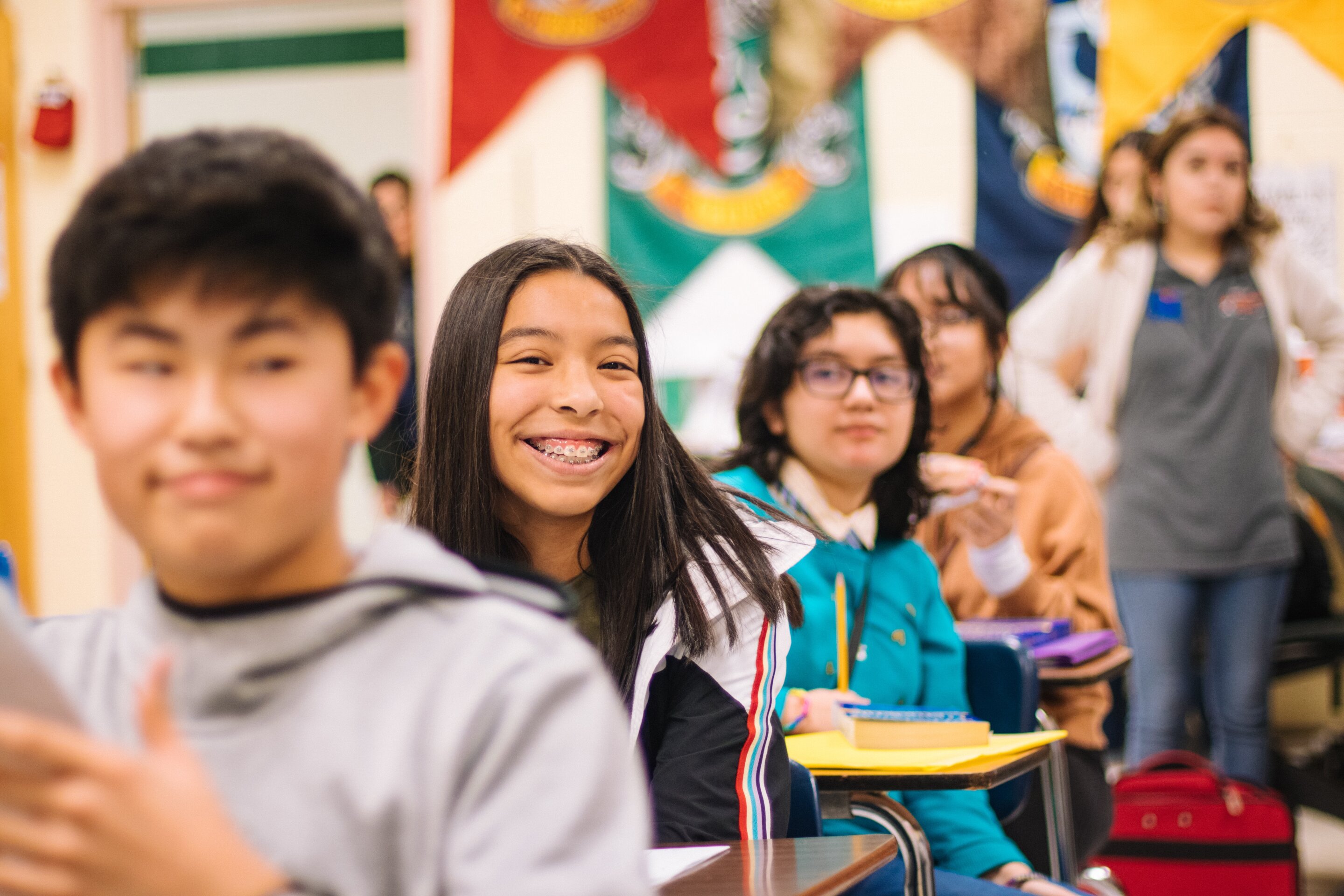 Health mis- and disinformation are a serious public health concern, with an increased spread of fake health news on social media platforms in the last few years. Previous research has shown that online health messages are mostly incomplete and inaccurate and have potentially harmful health information. Fake health news can lead to poor health choices, risk-taking behavior, and loss of trust in health authorities.

“There has been an explosion of misinformation in the area of health during the COVID-19 pandemic,” said principal investigator Dr. Radomír Masaryk, of Comenius University.

Most research on message credibility has focused on adults. Masaryk and his colleagues have now investigated whether teenagers are equipped to tackle the high volume of fake health news on the internet.

“As adolescents are frequent users of the internet, we usually expect that they already know how to approach and appraise online information, but the opposite seems to be true” commented Masaryk.

The researchers found that 41% of teenagers couldn’t tell the difference between true and fake online medical content. What’s more, poor editing of health messages was not perceived as a sign of low trustworthiness. These latest findings were published in Frontiers in Psychology.

Teenagers and the media

Teenagers are an often-overlooked group that are at an increased risk of encountering fake health news. As so-called ‘digital natives’ they are the world’s most well-connected group, with 71% of the world’s youth using the internet.

Research has shown that positive portrayals of risky behavior in the media, such as smoking and drinking, leads to increased risk behavior in teenagers. On the other hand, online health information that supports information provided by professionals can lead to healthy lifestyle changes, self-care, and treatment compliance.

Teenagers look at the structural features of a website, such as language and appearance, to evaluate online information. For example, authoritative organizations, trusted brands, or websites with business-like language tend to be more trusted.

Previous research on message trustworthiness with adolescents identified five editorial elements that deduced perceived message credibility: superlatives, clickbait, grammar mistakes, authority appeal, and bold typeface. Drawing on this previous study, Masaryk and colleagues designed research to evaluate the effects of manipulation with content and format of health online messages on their trustworthiness in an adolescent sample.

In the case of health messages that seem plausible and reasonable, teenagers could not tell the difference between true neutral health messages and health messages with editorial elements. Teenagers did not seem to decide on the trustworthiness of a message based on editing cues.

The results highlight a need for better instruction of teenagers to spot editing cues that give away the quality of a piece of information. The authors suggest focusing on health literacy and media literacy training, and skills such as analytical thinking and scientific reasoning.

Economists have a method for reducing fake news on social media