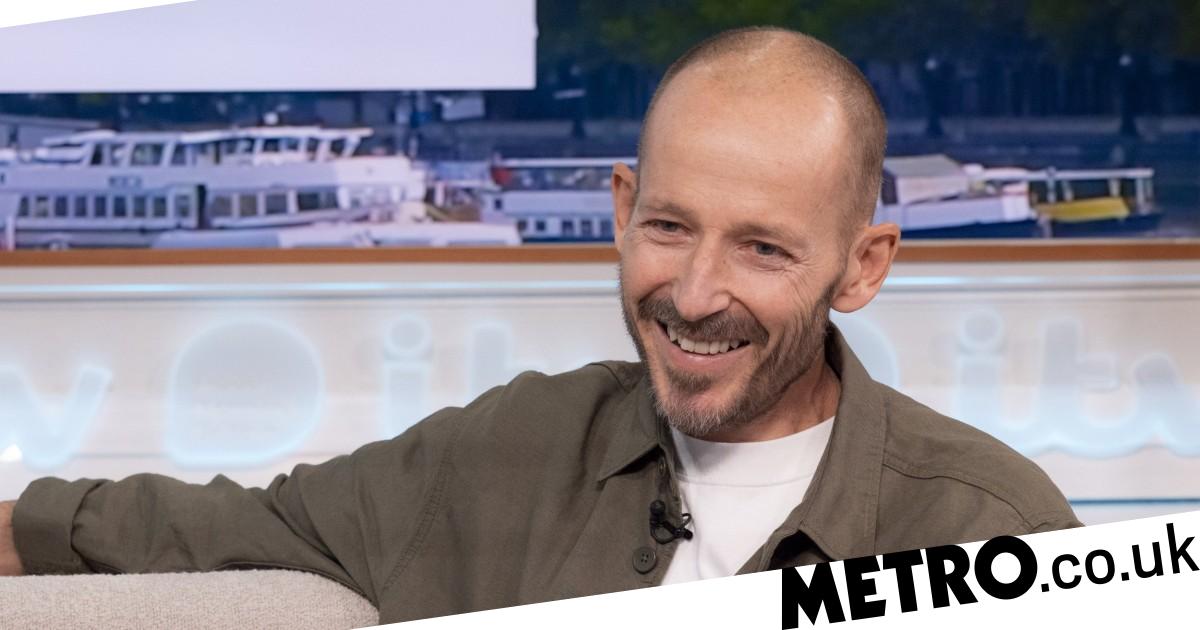 Jonnie Irwin has shared an update with his fans, saying he’s ‘determined to make the most’ of the day after a ‘horrible’ night filled with ‘getting painkillers’.

Last month, the A Place In The Sun star publicly shared that he had been diagnosed with terminal cancer and given ‘months to live’.

‘I don’t know how long I have left, but I try to stay positive and my attitude is that I’m living with cancer, not dying from it,’ he said, having revealed that cancer in his lung had spread to his brain.

However, on Saturday the 49-year-old shared a positive update with fans.

Taking to his Instagram stories, he said: ‘After a terrible night’s sleep, up and down and getting painkillers – oh it was just horrible – it’s a beautiful day.

‘So I’ve got a steroid inside me and some more painkillers and I’m determined to make the most of this.’

He then showed his followers a stunning view of his cycling route.

After sharing the news of his diagnosis, Jonnie said in a recent interview that he’s received ‘messages from people all over the world, wishing me well’.

‘Thousands of people have left me heart-warming comments on Instagram and I promise I will try to read them all,’ he told The Sun, boasting 131,000 followers on the social media platform.

‘They range from practical, scientific advice to ones from very religious people. There are thousands and thousands of them on my social media platforms and it’s been great.’

He added: ‘I’ve not hidden away but I’m not bothered about the limelight. I had no idea how much people really liked what I did and I know that now.’


MORE : A Place In The Sun’s Jonnie Irwin admits Christmas will be ‘tricky’ after terminal cancer diagnosis: ‘I don’t know if it will be my last one’


MORE : A Place In The Sun star Jonnie Irwin ‘had no idea how much people really liked what I did’ amid outpouring of support after cancer diagnosis