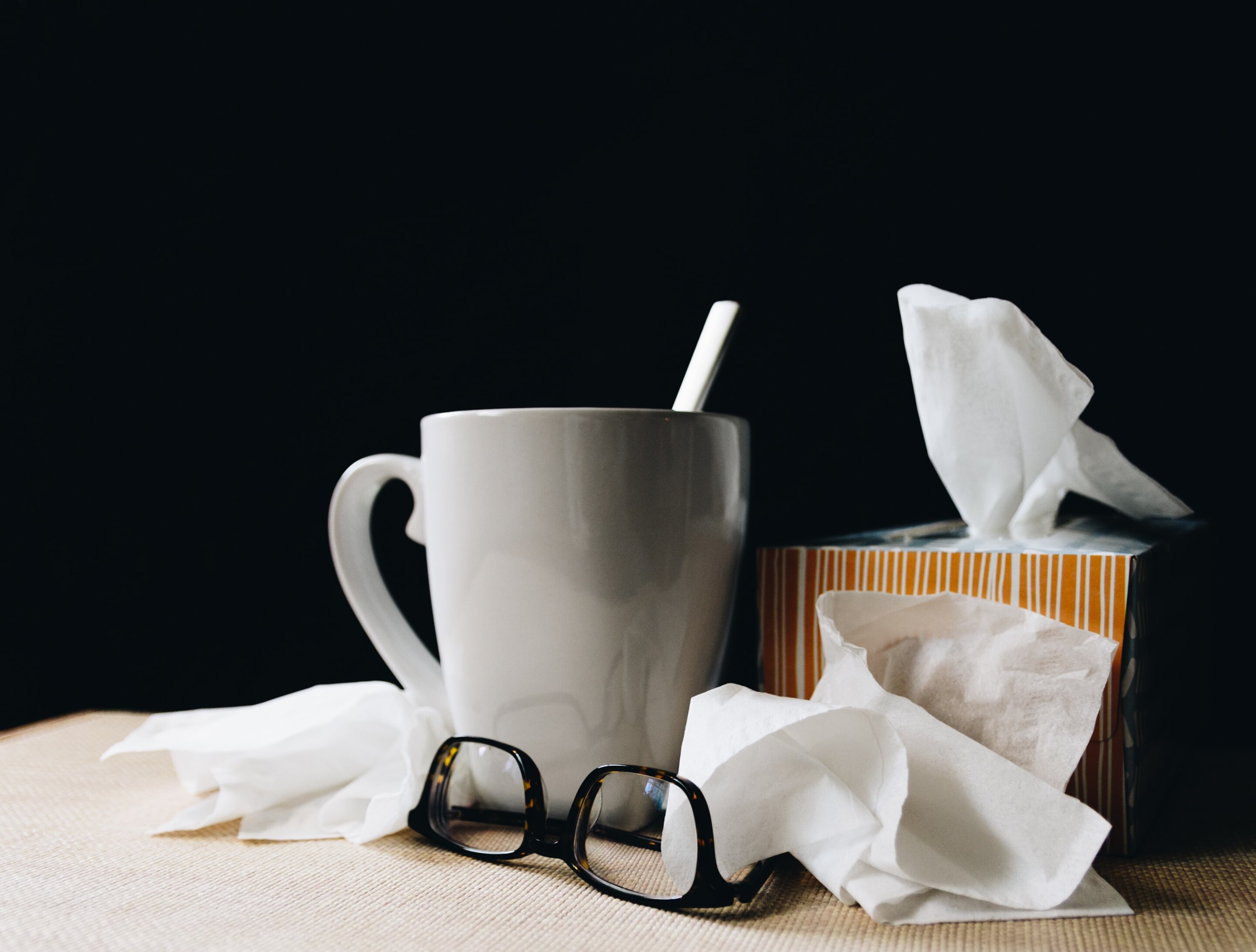 Access to paid sick leave is linked to a lower rate of mortality among US working age men and women, according to new research in the American Journal of Preventive Medicine. The study shows that laws requiring employers to provide paid sick leave are effective in reducing mortality from suicide and homicide among men and homicide and alcohol-related causes among women. The findings also demonstrate that state laws that preempt local governments from enacting such mandates likely contributed to recent increases in mortality among working adults (up 6% from 2010-2017).

“State preemption laws that protect profits over people may be shortening the lives of working-age Americans,” said co-investigator Jennifer Karas Montez, Ph.D., Aging Studies Institute and Center for Aging and Policy Studies and Department of Sociology, Syracuse University, Syracuse, NY, U.S.. “We were surprised by how large the ‘preemption effect’ for paid sick leave mandates turned out to be. We project that mortality could potentially decline by over 5% in large central metro counties currently constrained by preemption laws if they were able to mandate a 40-hour annual paid sick leave requirement.”

The study analyzed data from the US Center for Disease Control and Prevention’s National Vital Statistics System (NVSS) on deaths among adults ages 25-64 by county from 1999-2019. Statistical analyses were used to estimate associations between these death counts and both minimum wage levels and paid sick leave requirements, while accounting for unemployment rates and Medicaid expansion.

The most striking findings are related to paid sick leave requirements: each additional hour of mandated paid sick leave is associated with a significant reduction in mortality due to suicide and homicide for men, and for homicide and alcohol-related deaths for women. The investigators calculated that mortality among their working-age population would have been 7.5% lower in the four counties (Orange County in Florida, and Bexar, Dallas, and Travis Counties in Texas) that attempted to mandate paid leave, only to have their state react by preempting their authority to do so.

The US is one of a few developed countries that has no national paid sick leave policy, forcing millions of workers to choose between going to work while they are ill or staying home without pay and at risk of being fired. The study shows that even before the COVID-19 pandemic, the absence of a paid sick leave requirement has contributed to troubling increasing mortality trends among working-age adults. Lack of paid sick leave increases the odds of economic hardship and involuntary job loss for those who take time off to recover, which, in turn, can elevate the odds of suicide, drug use, and other risky behaviors. It also puts healthy coworkers at risk through exposure to sick colleagues.

Preemption laws, which constrain lower-level governments’ legislative powers, have long been used to harmonize federal, state, and local policymaking or to establish minimum thresholds. The spread and intent of state preemption laws accelerated after 2010 covering new policy domains, such as labor standards, public health, environmental protections, and land use, and defining regulatory ceilings.

“Our study adds to a growing literature pointing to the importance of states’ labor and economic policies on mortality of working-age adults. The consequences of preemption laws stymie local government innovation, constrain opportunities to earn a living wage and take time off of work for medical care without financial repercussions, elevate the risk of death among infants and working age-adults, and contribute to geographic disparities in mortality,” explained lead investigator Douglas A. Wolf, Ph.D., Aging Studies Institute and Center for Aging and Policy Studies and Department of Public Administration and International Affairs, Syracuse University, Syracuse, NY, U.S..

“These findings build on our prior research on the effect of minimum wage preemption laws on infant mortality, adding another policy dimension that addresses working-age mortality and paid sick leave laws—a natural extension of our prior work,” added co-investigator Shannon Monnat, Ph.D., Aging Studies Institute and Center for Aging and Policy Studies, Department of Sociology, and Lerner Center for Public Health Promotion and Center for Policy Research, Syracuse University, Syracuse, NY, U.S..