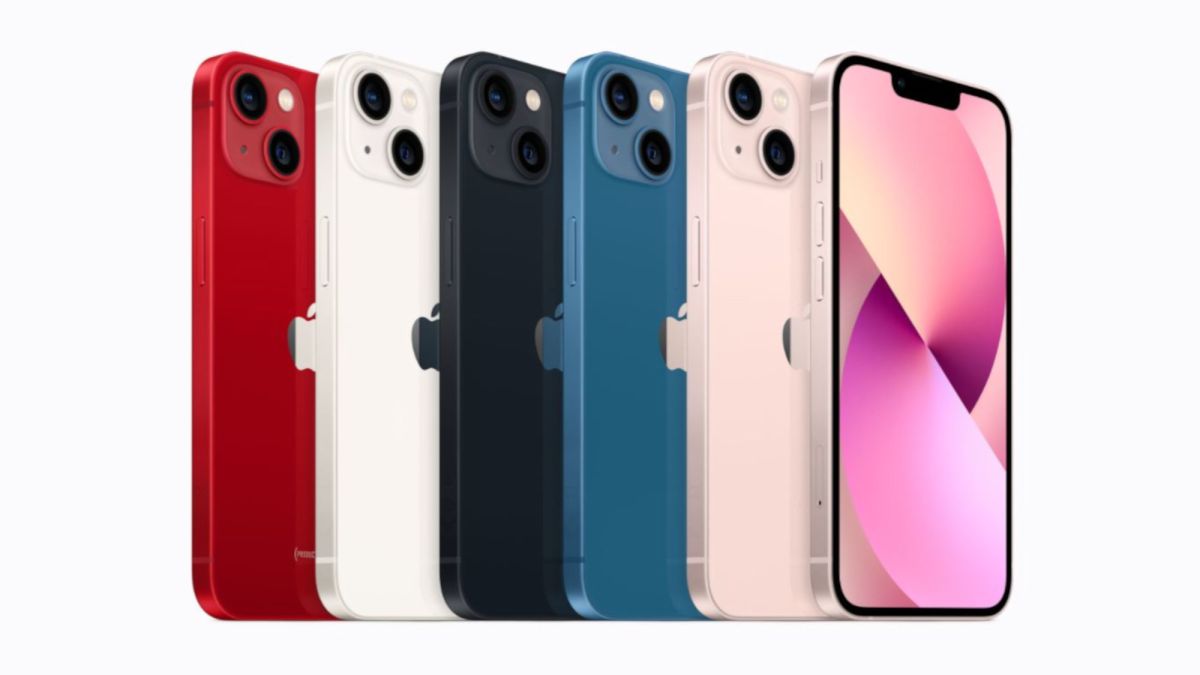 Apple has reportedly penned a deal with Chinese memory manufacturer Yangtze Memory Technologies Corp. (YMTC), with a view to deploying the firm’s 3D NAND flash inside the iPhone 14.

Historically, Apple has leant on flash memory from the likes of Samsung, Kioxia and sk Hynix, but a report from Business Korea (opens in new tab) suggests YMTC is set to be added to the list.

The deal with Apple, one of the world’s largest consumers of 3D NAND flash, could be considered something of a coup for YMTC, which has typically serviced fellow Chinese companies.

According to reports, the driving ambition behind Apple’s deal with YMTC is to reduce the cost of flash memory, by diversifying the pool of suppliers. But presumably, the arrangement will mean Apple can be assured of access to 3D NAND in sufficient volumes too, amid ongoing supply chain disruption.

Separately, there is speculation the deal may have something to do with Apple’s desire to penetrate further into the Chinese market. Currently, Apple holds roughly a 13% share in China, but by cosying up to a state-run supplier like YMTC, perhaps the Cupertino firm can ingratiate itself.

Although it would appear the plan is initially to use YMTC products exclusively for the iPhone 14, it’s possible the company’s chips could be integrated into SSDs inside Apple’s Mac devices at a later date.

As noted by our sister site Tom’s Hardware (opens in new tab), YMTC is in the process of developing a number of promising products, including a family of six-plane 3D NAND chips that feature third-gen Xtracking technology, which is expected to offer improvements at a speed, storage density and power efficiency level.

TechRadar Pro has asked both Apple and YMTC for confirmation of the deal and further details about its nature.