Apple Lightning Connector Came Out 10 Years Ago, But Now Its Time Is Up 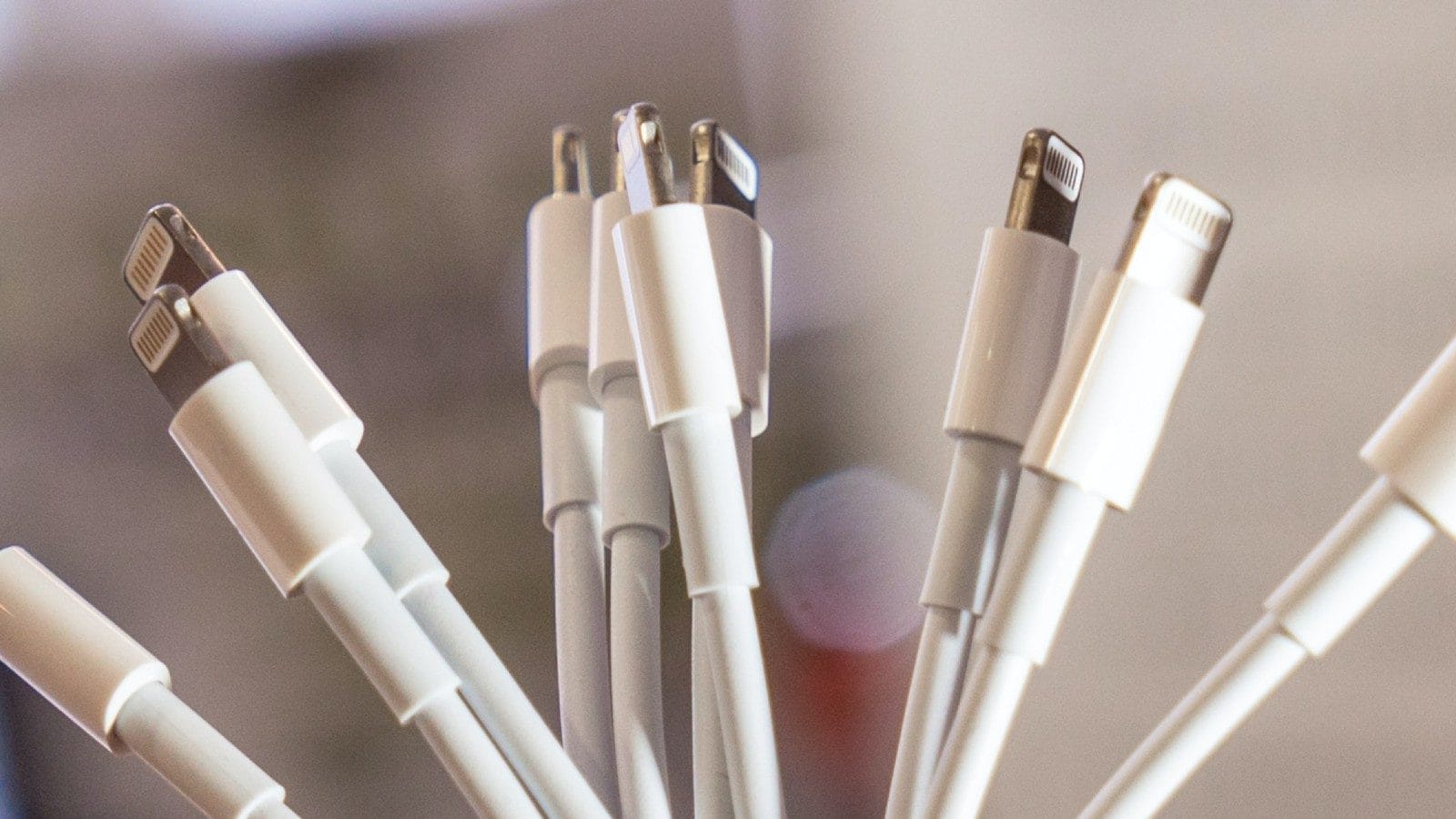 Apple has stuck to its lightning connector to charge the iPhones for many years, a decade to be precise. But it is hard to see the company prolonging the use of its proprietary tech in the near future. There are many reasons to suggest that a change is overdue, but it feels like Apple has been forced to make the transition to a more advanced technology by external forces.

When you compare lightning with USB C technology, the differences are evident. You can easily get fast charging support up to 150W on an Android smartphone thanks to USB C. While Apple continues to dish out a meagre 20W charging support, even for its high-price iPhone Pro Max versions.

And when you think that Apple decided to drop the charger from the box (which has now become a trend it seems), the price of getting one separately also adds to the company’s coffers. 10 years of the lightning connector shows us that the industry has moved to new levels, all the way from the standard microUSB, to the more advanced USB C for smartphone charging. Android phone makers have adopted this tech wholeheartedly, but Apple is being pushed to make the change, for a variety of reasons.

You must be aware that the European Union (EU) has passed a law that mandates all mobile devices to have a common charger. This is likely to have accelerated Apple’s roadmap to offer USB C on the iPhone, and analysts predict the change could happen as early as next year, i.e. 2023, when the iPhone 15 series will be rolled out.

Having USB C as the standard charging port for devices allows people to carry one charger for all their needs. Which is not the case right now, if you want to use an Android and an iPhone at the same time. Lightning connector also feels dated in the way it functions, and its limitations have become more obvious. Apple somewhere realises the need. After all, the new iPad Air and even its accessories come with USB C for charging, and not the lightning port.

Make no mistake, Lightning was ahead of its time in 2012 when it was introduced with the iPhone 5 model. It is compact, the connector delivers fast speed for data transfer and a few other plusses. But we are not sure if the charging support on the Lightning has been limited by Apple, or is it because of the hardware’s lack of compatibility.

Either way, lightning has to go, and after 10 years in the market, Apple has to accept that adopting USB C will only aid its progress into the future, and also help the company justify not giving a charger in the box, and making consumers pay a premium when they buy it separately, which is classic Apple in many ways.