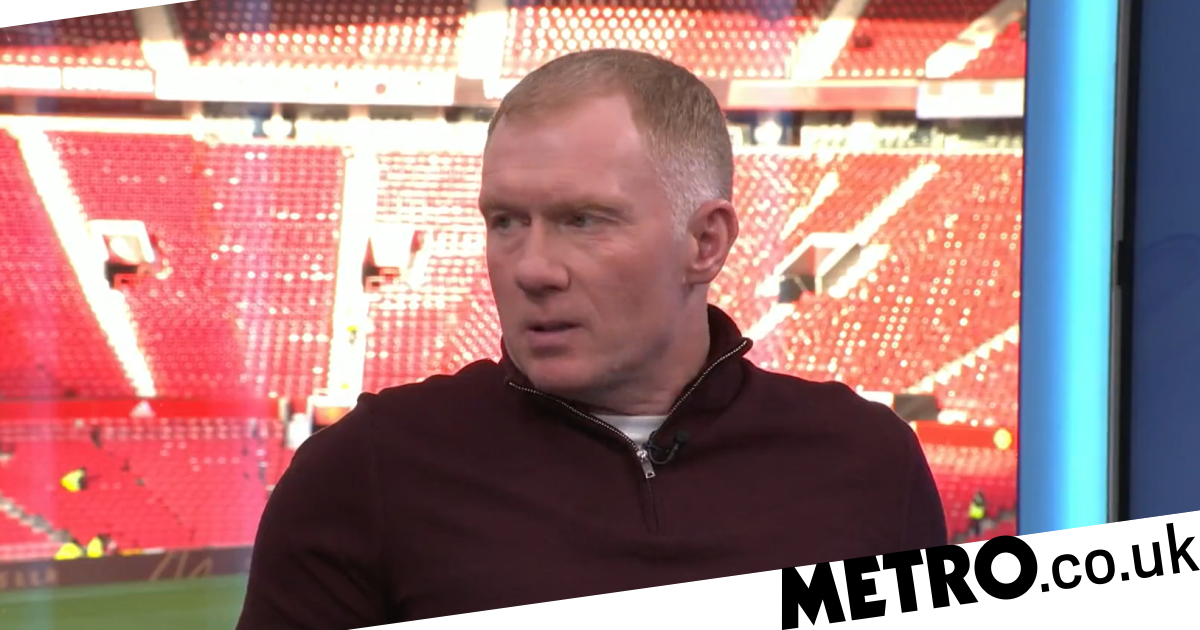 Paul Scholes has defended Luke Shaw amid criticism from fellow Manchester United pundits and has urged a different player to ‘do better’.

United have failed to win any of their last five away games in all competitions against Arsenal, losing four times and conceding at least twice in each defeat.

Former United midfielder Scholes shared his verdict on left-back Shaw following the match, who was called out by both Roy Keane and Rio Ferdinand at full-time.

Shaw was tasked with stopping Bukayo Saka but Ferdinand felt the defender ‘looked scared’ while Keane believes there are ‘questions’ to be asked over his errors.

Scholes, speaking to Premier League Productions, defended Shaw when he shared his opinion on Arsenal’s second goal – scored by Saka after a thunderbolt strike from outside the box.

‘At the time, I think the goal went in a little bit easy, but it’s a hell of a strike,’ Scholes said.

When quizzed if he felt United goalkeeper David de Gea was not at fault as much as he perhaps initially thought, Scholes added: ‘I don’t think so. Maybe without the little jump to the left-hand side… he might have to get a little closer.

‘I think it’s Christian Eriksen that has to do better. Letting Saka come in on his left-hand side.

‘That’s why I thought Luke Shaw handled [Bukayo Saka] quite well. Always showing him down the right-hand side. But that one mistake, one little error and it is a goal.’

Ex-Arsenal striker Ian Wright was a fellow pundit alongside Scholes and added: ‘Eriksen.. you can’t let [Saka] come inside. You’ve got to get your body in his way.’