Australia: Elderly man dies after ‘being attacked’ by pet kangaroo 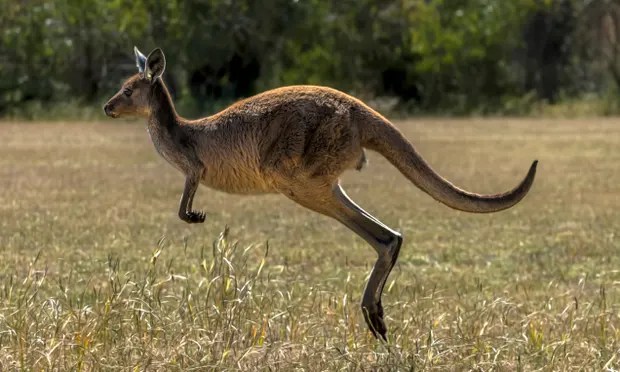 A man has died after a suspected attack by a kangaroo in western Australia.

Paramedics were called to the elderly man’s home in Redmond near Albany after the 77-year-old was found with serious injuries.

Police were then called after the kangaroo prevented ambulance crews from getting to the injured man, who died at the scene.

Officers were then forced to shoot dead the wild animal, which continued to pose a threat to the responders.

A spokesperson for the Western Australian Police Force, said: ‘It is believed the man had been attacked by the kangaroo earlier in the day.’

Police went on to say they believe the kangaroo was being kept as a pet.

A report will now be prepared for the coroner.

Kangaroos are not thought to be aggressive towards humans, but when they feel under threat they can be known to attack.

According to the New South Wales government in Australia, several thousand people seek medical attention each year for injuries from domestic pets, while fewer than five people there are treated for kangaroo-related injuries.

The greatest risk is in areas where people have altered kangaroos’ natural habitat and feeding patterns.

A kangaroo will attack a person as if they were another kangaroo. It may push or grapple with its forepaws, or sit back and kick out with its hind legs.

A man talked about his fear a kangaroo would ‘mongrel’ him after he got into a wrestling match with one of the wild animals earlier this year.

Footage of the incident shows Cliff Des, from New South Wales, sprinting away from the animal before he slips over and gets stomped on.

Cliff managed to escape but the kangaroo kept trying to get to his dogs for around 20 minutes after the fight.