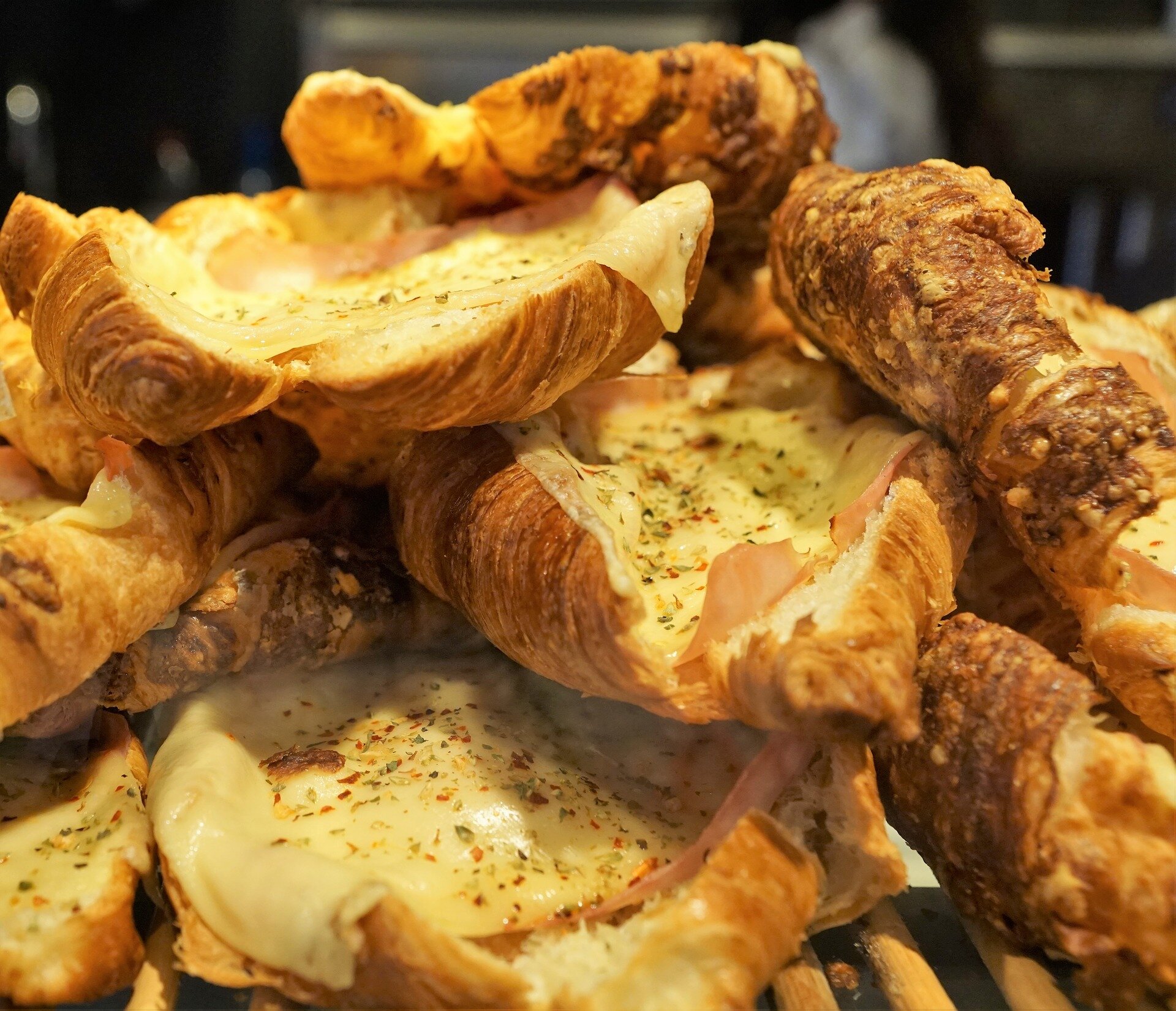 Efforts to eliminate industrially-produced fat have a long way to go with five billion people exposed to toxic fat added to many food products, the UN health agency said Monday.

The World Health Organization called in 2018 for harmful trans fatty acids to be wiped out by 2023.

They are thought to be responsible for around 500,000 premature deaths from coronary heart disease each year.

Although 43 countries with combined populations of 2.8 billion people have now implemented best-practice policies, most of the world remains unprotected, it said.

WHO acknowledged in an annual progress report that the goal was still out of sight.

“By contrast, eliminating trans fat is cost effective and has enormous benefits for health,” he said.

“Put simply, trans fat is a toxic chemical that kills, and should have no place in food. It’s time to get rid of it once and for all.”

The WHO said that nine of the 16 countries with the highest estimated proportion of coronary heart disease deaths caused by trans fat intake were not implementing best-practice policies.

Francesco Branca, the WHO’s nutrition and food safety director, told reporters that trans fat elimination policies were in place in 60 countries, covering 3.4 billion people or 43 percent of the world’s population.

Of those countries, 43 are implementing best practice standards.

Best practice means either a mandatory national limit of two grammes of industrially-produced trans fat per 100 grammes of total fat in all foods; or a national ban on the production or use of partially-hydrogenated oils, which are a major source of trans fat.

“WHO and partners call on countries with a high burden such as Egypt, Iran, Pakistan and South Korea to take urgent action,” he said.

“There are some regions of the world which do not believe the problem is there,” he said, insisting that it is “easy for them to take action to prevent these products being dumped onto them.”

Tom Frieden, president of the non-profit organisation Resolve to Save Lives, which partnered with the WHO to produce the report, agreed.

“There’s simply no excuse for any country not taking action to protect their people from this artificial toxic chemical,” said Frieden, a former director of the US Centers for Disease Control and Prevention.

Share
Facebook
Twitter
Pinterest
WhatsApp
Previous article
Samsung TV Plus App Could Soon Be Available On Other TVs: Know More
Next article
Norovirus symptoms: Norovirus cases found in Kerala. Here’s all about this highly-contagious disease, its symptoms, how to prevent