China Plans a Trio of Missions to the Moon 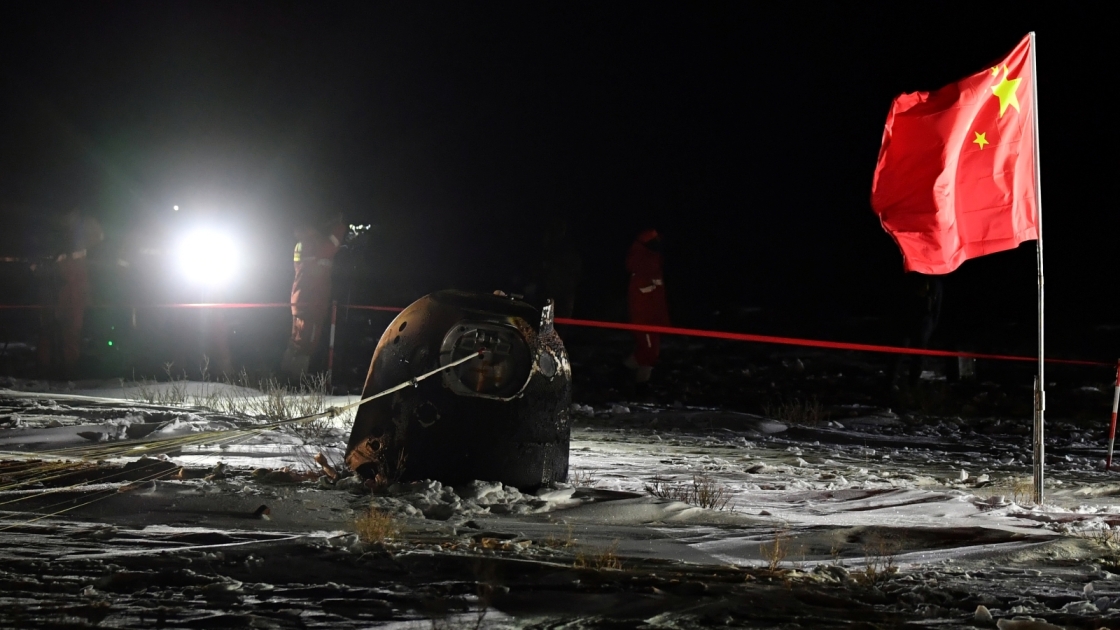 China is planning to visit the moon at least three more times in the next decade.

Bloomberg reports(Opens in a new window) that “China’s National Space Administration, its equivalent of NASA, received approval to send three orbiters to the moon as part of the Chang’e lunar program” following the discovery of a new lunar mineral following the Chang’e-5 mission in December 2020.

That mineral is called Changesite-(Y). It was discovered by the Beijing Research Institute of Uranium Geology from samples collected as part of Chang’e-5, and according to Bloomberg, it contains “an isotype [sic] that’s been speculated as a future energy source” called helium-3.

The European Space Agency says(Opens in a new window) “it is thought that this isotope could provide safer nuclear energy in a fusion reactor, since it is not radioactive and would not produce dangerous waste products,” which could make nuclear energy more sustainable in the long term.