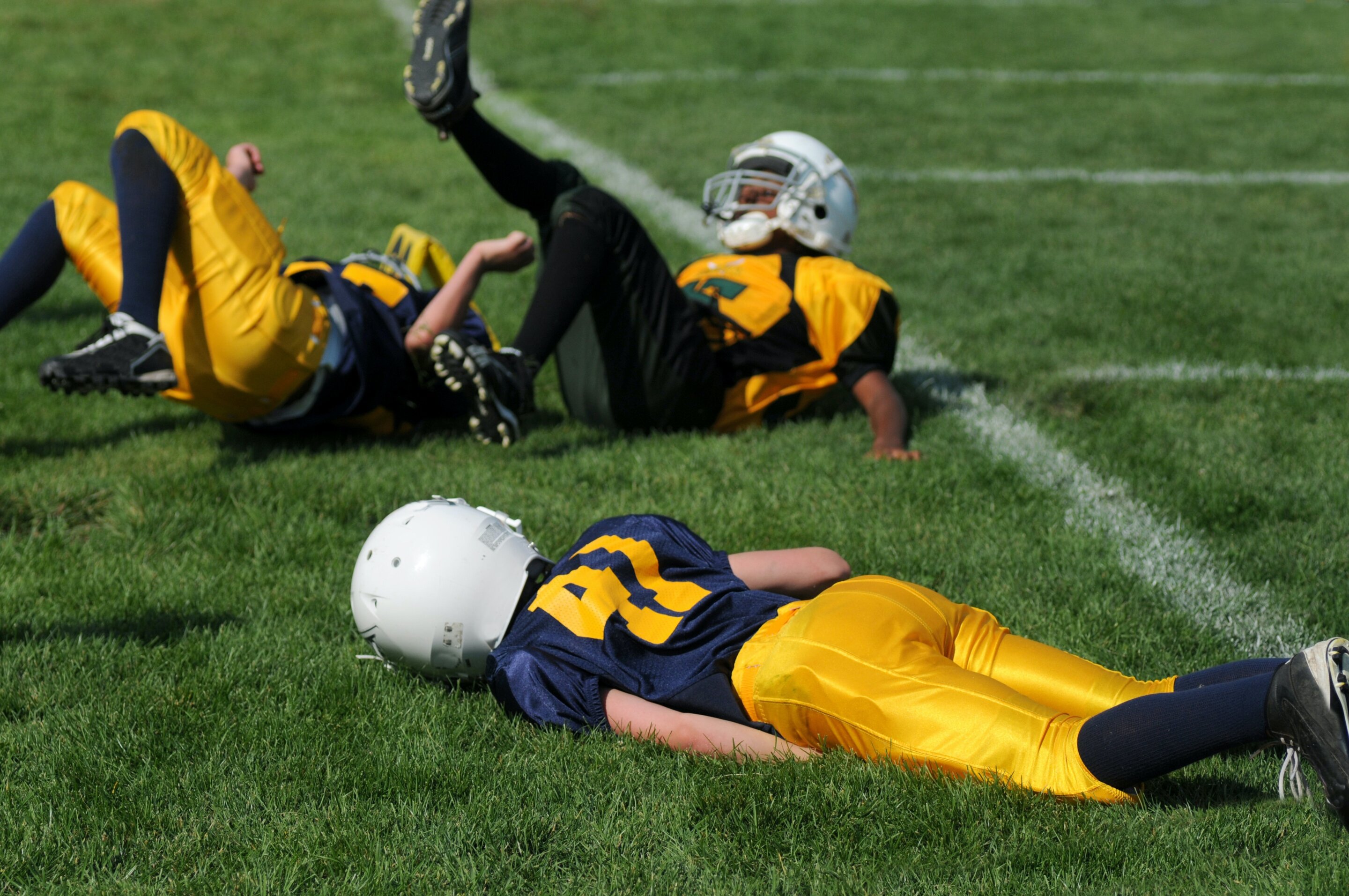 Adolescents who have experienced a concussion in the past 12 months could be 25% more likely to be in poor academic standing than youths who have no concussions, suggests a study published online in the journal Injury Prevention.

A concussion is a temporary brain injury caused by a bump, blow or jolt to the head, or by a hit to the body, which causes the brain to move rapidly back and forth. Common signs of a concussion include loss of consciousness, dizziness, glazed look in the eyes, headache, amnesia, vomiting, memory problems, and loss of focus.

In the U.S., almost 2 million youth concussions happen every year, which can lead to lasting physical, cognitive and emotional changes, but there is a lack of clear, standard guidance across the country about how to reintegrate students with concussion back into academic work.

There is also a lack of evidence about what impact concussions can have on the adolescent’s academic performance.

Therefore, a team of researchers from the University of Washington in Seattle set out to investigate whether or not there was an association between concussion history and academic standing among high school students.

They analyzed data on 10,756 adolescents from the 2019 Youth Risk Behavior Survey—a semi-annual survey that monitors health risks among students across the U.S.

Of the more than 10,000 high school students analyzed, 14.9% reported they had had at least one sports and activity-related concussion in the past 12 months.

Overall, a large majority of adolescents (78.8%) were reported to be in good academic standing.

The researchers calculated that having at least one concussion in the past 12 months was associated with a 25% higher risk of poor academic standing and this association was stronger with a history of repeated concussions.

The authors acknowledge that their study had some limitations in that it did not allow them to assess the change in academic standing before and after the reported concussions; self-reporting from the students about their concussion and outcome was not checked for verification; and the study did not incorporate socioeconomic variables such as family income and location of residence.

Nevertheless, the authors conclude, “History of concussion was significantly associated with poor academic standing and experiencing multiple concussions could be particularly harmful on student outcomes.

“School-based injury prevention efforts, including promotion of helmet use, school screening for concussions and adherence to return-to-play and return-to-learn guidelines, to reduce multiple concussion in sports, particularly for racial and ethnic groups most affected, may prove beneficial to students with concussion.”

School sports are starting again: Know the signs of concussion