Conor Burns has whip restored after being cleared of misconduct 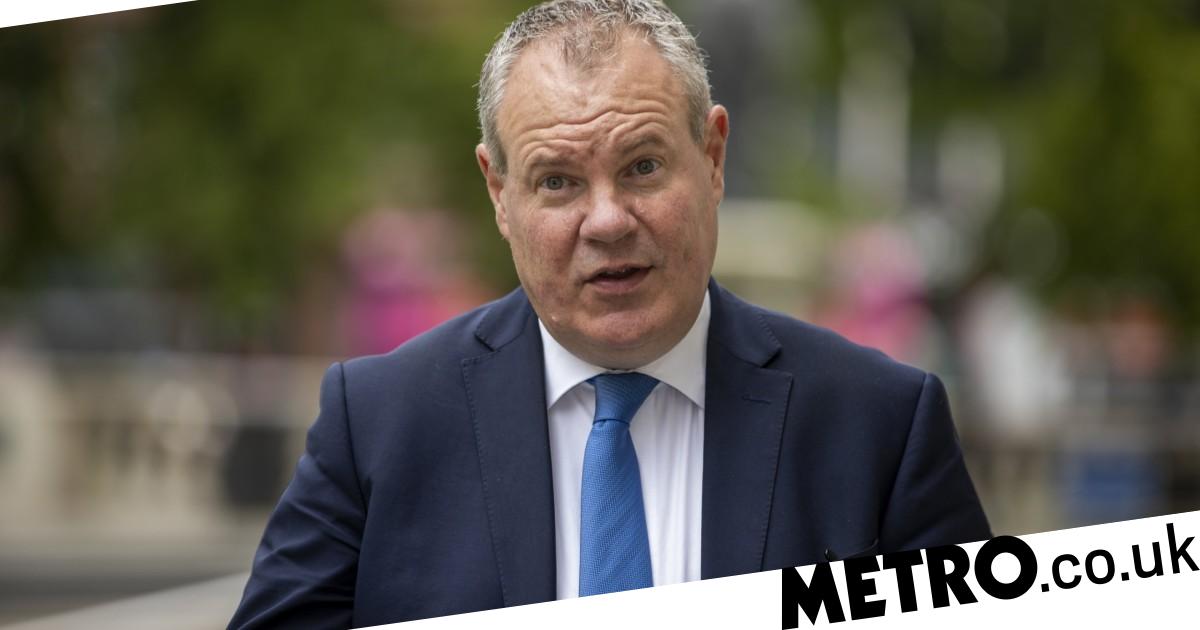 A former minister has had the Tory whip restored after being cleared of ‘serious misconduct’ but claims he was ‘stitched up’ by the party.

Conor Burns was sacked over inappropriate behaviour at the Conservative Party conference held in October.

A witness claimed to have seen him touching the thigh of a young man in a hotel bar.

In a statement, the party said after reviewing all the evidence it concluded there was ‘no basis on which to investigate further’ and the matter has been closed.

The MP for Bournemouth West said the past two months had been a ‘nightmare’ – especially for his elderly parents.

Mr Burns said: ‘I knew that I would come out the other side of this and my name would be clear because there was nothing to what had happened.

‘I knew I was innocent and the truth will out and it has.’

The politician believes he was ‘stitched up’ because of complimentary remarks he made about trade secretary Kemi Badenoch, who was one of Ms Truss’s rivals for the Tory leadership over the summer.

‘I think this all had become more to do with nice things I had said about the Trade Secretary than about being up late at the conference,’ he added.

‘It felt and smelt like a stitch up and that is what it was.’

In a statement, a Conservative Party spokesman said: ‘The party received a complaint and investigated in line with its code of conduct.

‘After undertaking appropriate inquiries and reviewing all of the evidence available to establish the facts, the party concluded that there was no basis on which to investigate further.

‘The matter is now closed and Mr Burns’s membership will be reinstated at the nearest possible opportunity.’

Share
Facebook
Twitter
Pinterest
WhatsApp
Previous article
London: Metropolitan Police release image in bus flasher investigation
Next article
You can now bring your dog for a spa day at one of the UK’s top hotels