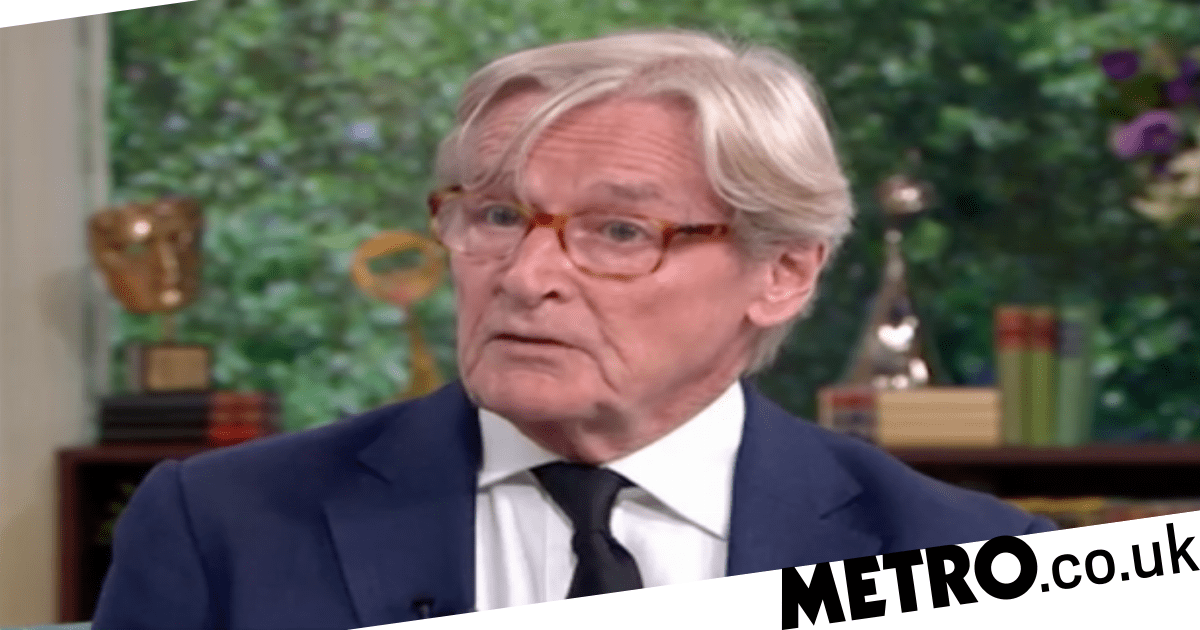 The late monarch, who died at Balmoral aged 96, will be laid to rest at Westminster Abbey at 11am on September 19, which has been declared a bank holiday.

During today’s edition of the daytime programme, the 90-year-old actor, who’s best known for playing Ken Barlow on the ITV soap, reflected on the first time he met the Queen.

‘I was 21 when I first met her, I was a young officer, and we were part of the reception committee. When she came on there was warmth and friendliness and a twinkle in the eye.

‘As a Queen she was impeccable.’

Reacting to the news of her death, Roache added:’ I feel a great sense of personal loss.

‘It’s like a member of your family has gone’

”But King Charles is equally as warm, I think he’ll be a wonderful King, he’ll spread it a little further with his own interests as a King but he’ll continue the Queen’s interest and warmth.’

The actor has opened up about his experience with Her Majesty in the ITV documentary Happy Birthday Bill, which aired in April.

‘I really fancied her!’ he said.

‘I don’t know if that’s heresy but she was very attractive.’

On Saturday, King Charles III was formally proclaimed in the first televised ceremony with his son Prince William, the new Prince of Wales, and wife Camilla, the Queen Consort, by his side for support.

The Queen’s coffin has now left Balmoral in Scotland and travelled to Holyroodhouse in Edinburgh where it will lie in state for two days, before making the journey down to London ahead of Her Majesty’s funeral on September 19.