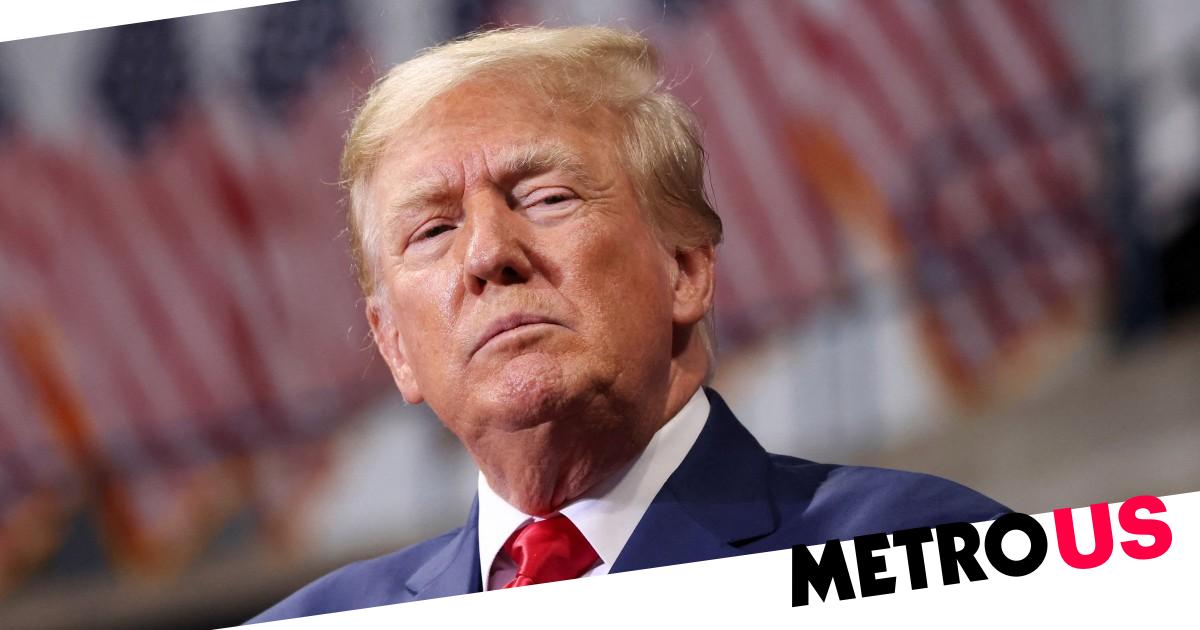 ‘I’m just not going to leave,’ Trump told one of his aides, according to New York Times reporter Maggie Haberman, who has a forthcoming book on the ex-president.

‘We’re never leaving,’ Trump apparently told another aide. ‘How can you leave when you won an election?’

The account is based on reporting given to CNN ahead of the publication of Haberman’s book, Confidence Man: The Making of Donald Trump and the Breaking of America. The details were shared on Monday, with Haberman’s book due out on October 4.

Trump seemed to realize that he lost to Joe Biden shortly after the November 3 election, according to Haberman, who is also a political analyst for CNN.

‘We did our best,’ Trump apparently told one adviser, as if to comfort the individual.

Trump also reportedly told junior press aides, as if embarrassed: ‘I thought we had it.’

However, Trump quickly changed his demeanor and made it known to his inner circle that he did not intend on leaving the White House during the transition.

‘Why should I leave if they stole it from me?’ Trump asked Republican National Committee chair Ronna McDaniel, according to Haberman.

Trump’s son-in-law and senior White House adviser, Jared Kushner, was reluctant to comfort the 45th president about the election outcome. Kushner told aides to update Trump in the White House but did not join immediately.

‘The priest comes later,’ said Kushner, making a comparison to a deathbed scene, according to Haberman.

There is no historical precedent for a president refusing to leave the White House. The closest example in the past is when First Lady Mary Todd Lincoln stayed in the White House for almost a month after President Abraham Lincoln was assassinated, Haberman reports.

Trump’s declaration that he would not leave the White House, which had not been previously reported, left his aides in the dark about what his next possible move might be. Trump did vacate the White House on the day of Biden’s inauguration, but not until after speaking at a rally on the morning of January 6 encouraging his supporters to fight the election results.