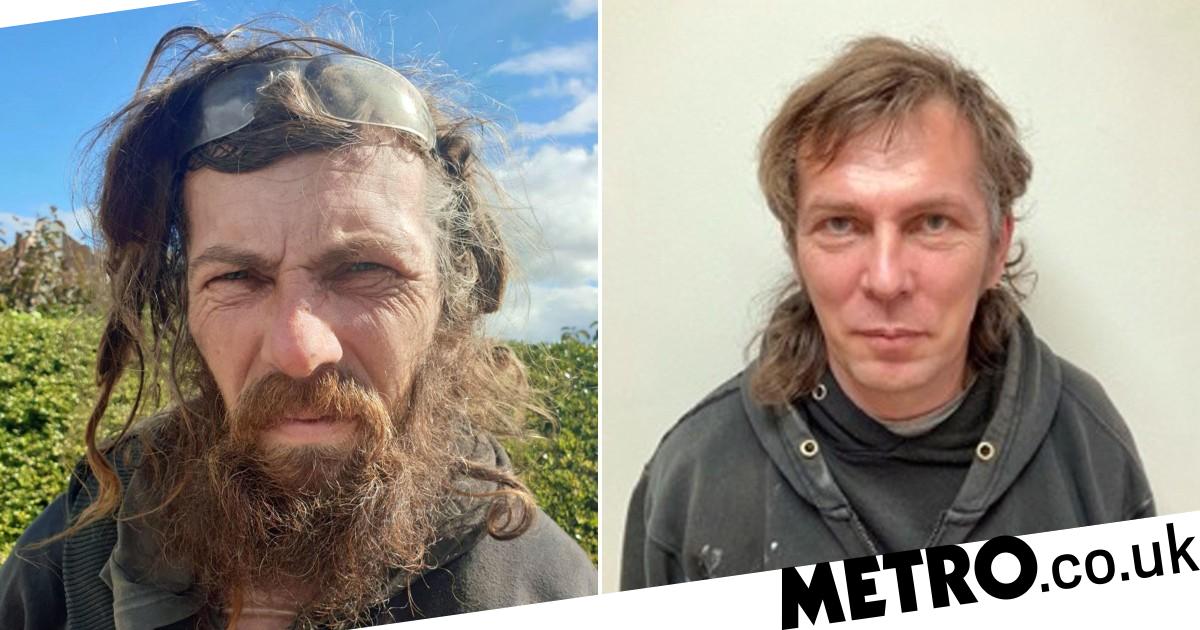 A man who mysteriously turned up on a beach has finally been identified after a three-month investigation.

He was found on Weymouth beach, Dorset, on September 28 last year to the surprise of the police.

The man, who spoke with an eastern European accent, was unable to tell them who he was or where he was from.

He turned up on the beach wearing a black motorcycle helmet with no visor, a black shirt, a black leather jacket, black suit trousers on top of other black trousers and brown workman’s boots.

Dorset Police confirmed on Monday he has been identified as a 43-year-old man from Latvia.

A spokesperson for the force said: ‘Officers who have been making enquiries to establish the identity of a man who was found in Weymouth are pleased to update that his identity has now been established.

‘The man had been found in the town near the seafront on Wednesday, September 28, 2022.

‘Following public appeals, a member of the public has been able to supply information about his identity – a 43-year-old man from Latvia.

‘We would like to thank everyone who shared our appeal or contacted us with information.’

Police did not reveal the man’s name or how he ended up on the beach in September.

Officers had appealed to members of the public along with photographs when he was found, but after several months made no progress.

The case even went to Interpol at one point in an attempt to discover any international leads.

PC Becky Barnes, of Dorset Police, said at the time: ‘We have been continuing to conduct enquiries to try and establish the identity of this man, which have included contact with Interpol and other partner agencies.

‘However, we have still been unable to confirm an identity for this man and he has not been able to tell us who he is or provide any information about where he is from or his family.

‘He remains in the safe care of the health service and his appearance has changed somewhat since he was first found as he has now cut his hair and beard.’

Share
Facebook
Twitter
Pinterest
WhatsApp
Previous article
Here Is What You Need To Do If You Are All Alone And Suffer A Heart Attack
Next article
Harry Kane: How Tottenham forward hunted down Jimmy Greaves’ record