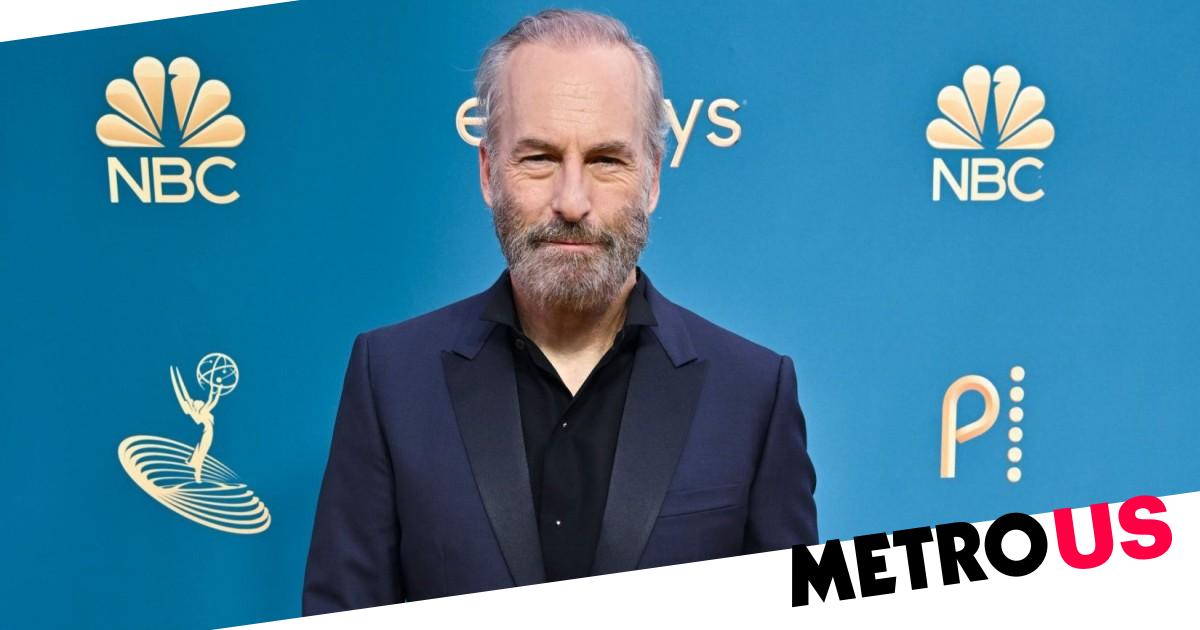 Better Call Saul viewers were livid after the drama was snubbed once again at this year’s Emmy Awards.

The final series of the Breaking Bad spin-off aired earlier this year, and was described as ‘perfect’ by those who tuned in.

It racked up a string of nominations at the ceremony, held on Monday night at the Microsoft Theatre in Los Angeles, including outstanding drama series and outstanding lead actor for Bob Odenkirk, who plays sleazy lawyer Jimmy McGill, aka Saul Goodman.

However, despite being nominated a whopping 46 times since the pilot dropped in 2015, the drama has never taken home a trophy – and, unfortunately, that run didn’t end this year.

Instead, Succession was announced as best drama, with Jesse Armstrong also nabbing the award for best writing for a drama series – while Squid Game star Lee Jung-jae came out on top in the lead actor category.

Ozark’s Julia Garner won the best supporting actress in a drama series gong, meaning Rhea Seehorn was not recognized for her role as Kim Wexler.

Unsurprisingly, fans were not impressed by the news and rushed to slate the snub on Twitter.

‘Someone logically please explain to me how #BetterCallSaul can go 0-46 over six seasons at the Emmy Awards. #SAULSWEEP #Emmys2022 #Emmys,’ a viewer fumed.

‘The #Emmys are dead to me now. #BetterCallSaul will remain as the greatest tv show for decades,’ another agreed.

‘@rheaseehorn and @mrbobodenkirk, and the awesome cast and crew of #BetterCallSaul – you have our eternal love and respect. These stupid #Emmys don’t deserve you,’ a follower penned.

‘Did I miss something or did ‘Better Call Saul’ not win a single award tonight? Because if that’s true, I’ll riot. #Emmys #Emmys2022,’ one queried.

‘It’s embarrassing for the #Emmys that @BetterCallSaul, a show widely viewed as finishing with one of the best seasons in TV history — not just this year, but OF ALL TIME — was shut out tonight,’ a Twitter user added.

‘Shut. Out. Absolute lunacy from an awards show trying to become relevant again.’

Bob was clearly not shaken by the events and shared a sweet snap with Rhea from the audience.

‘The last eight years I’ve had the honor of working with the very best onstage and off,’ she captioned the selfie.

‘Far far more than I deserved. Rhea, thanks for holding my head off the concrete floor.’

We were first introduced to Saul in Breaking Bad, where he proved to be hugely popular with fans.

The character’s backstory was given the spin-off treatment, with Better Call Saul exploring his life before he met Walter White and Jesse Pinkman, played by Bryan Cranston and Aaron Paul respectively.

The final episode dropped last month, with viewers describing it as a fitting send-off to the beloved lawyer.

Bob, who famously suffered a heart attack on set of the drama last year, later said an emotional goodbye to Saul while appearing on Jimmy Kimmel Live.

‘I always felt the fans, your family, and all the many people gave us a chance to create our own little world there with Saul and that was really a lot,’ he added.

‘Because we came out of Breaking Bad, which for many people was their favorite show.

‘And so I thought they would just hate us for trying at all. And it wasn’t the case. People gave us a chance and wanted us to succeed and I looked too old and they didn’t care.’