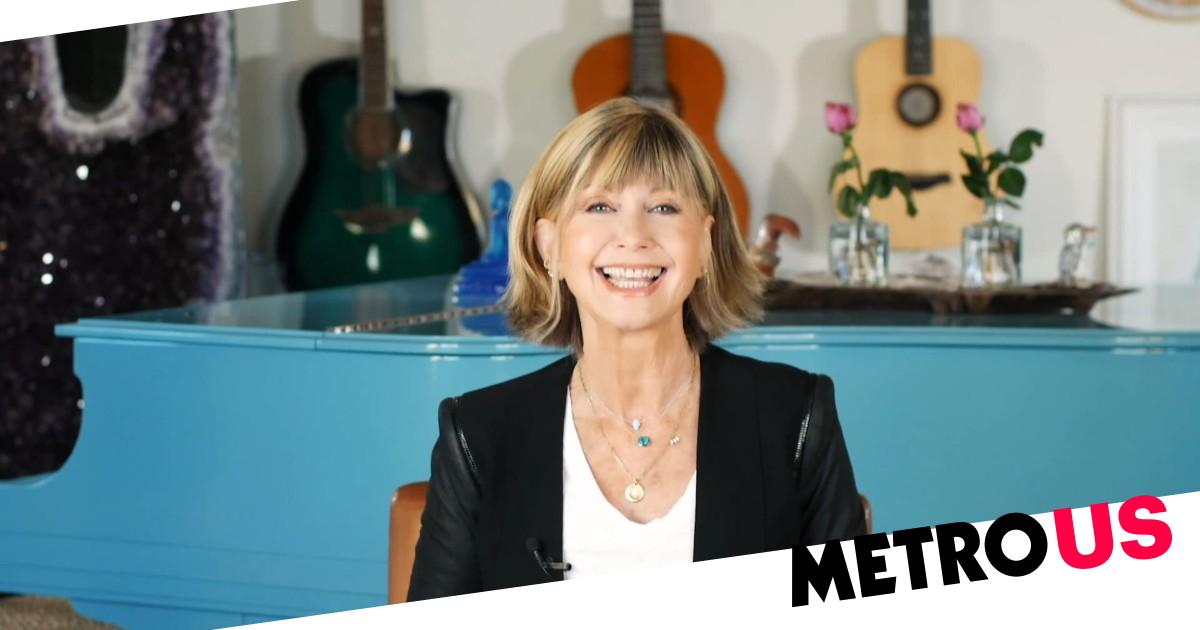 Viewers were left questioning why Dame Olivia Newton-John was apparently missed from the emotional in memoriam segment at the 2022 Emmy Awards.

Every year, tributes are paid to those who have died in the time since the last ceremony, with John Legend providing the soundtrack to this year’s scene.

However, while some of the biggest names in Hollywood were remembered – including Sidney Poitier, Betty White, Bob Saget and Ray Liotta – fans were left upset that the Grease icon was not included in the list.

Flocking to Twitter, many questioned where her condolences were.

‘Was it just me who didn’t see it or they didn’t include Olivia Newton-John in the “in memoriam”?????  #Emmys,’ one questioned.

‘Olivia Newton-John had her own special on TV. And of course you cut her out of the memorial segment,’ another fumed.

‘All you had to do is look it up. Shame on you @TheEmmys.’

A follower replied: ‘Did they seriously forget to include Olivia Newton John in the “In Memoriam”????’

‘The camera kept moving all around, but I’m sure I didn’t see her. Fail!!!’

‘Hey Emmys, that was a beautiful In Memoriam tribute, but you left out Olivia Newton-John. #Emmys2022,’ a Twitter user wrote.

A viewer added: ‘Deeply disappointed in the omission of Olivia Newton-John during the #Emmys2022. She won a trophy for songwriting and appeared in several TV movies.’

‘Did the #Emmys seriously forget Olivia Newton John in the In Memoriam segment,’ an unimpressed fan added.

‘She did several TV Movies & Special. What gives?’

Dame Olivia died last month at the age of 73, her husband, John Easterling confirmed in a statement.

‘Dame Olivia Newton-John passed away peacefully at her Ranch in Southern California this morning, surrounded by family and friends,’ it read.

‘We ask that everyone please respect the family’s privacy during this very difficult time.

‘Olivia has been a symbol of triumphs and hope for over 30 years sharing her journey with breast cancer.

‘Her healing inspiration and pioneering experience with plant medicine continues with the Olivia Newton-John Foundation Fund, dedicated to researching plant medicine and cancer.’

Betty, Sidney and Ray were among the many names listed by the Emmys bosses in the tearjerking segment.