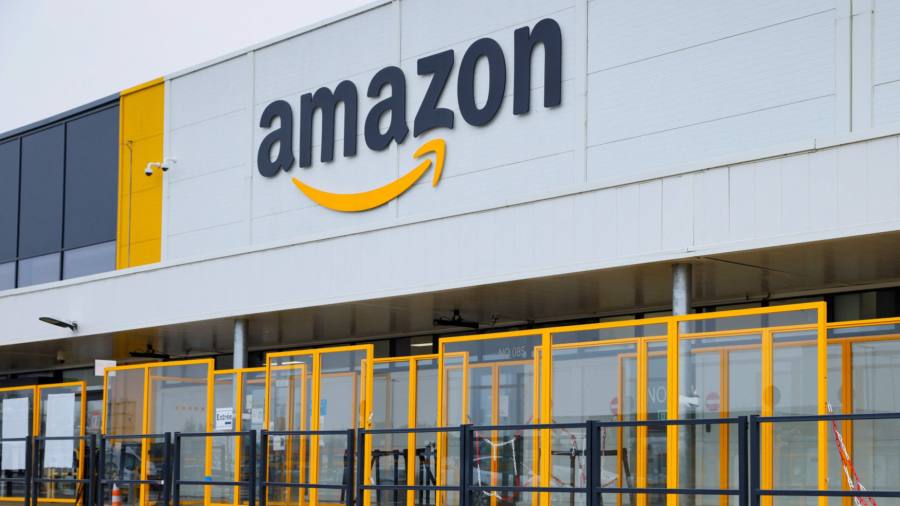 A top European official has warned that Amazon’s compliance with the bloc’s incoming tech laws was a “work in progress”, as the regulator opens a Silicon Valley office as part of its preparations to enforce the sweeping legislation.

Amazon recently pledged to make several changes to how it handles data on its third-party sellers as part of a proposed agreement with the European Commission that would end two competition investigations opened in 2019 and 2020.

But Gerard de Graaf, head of the European Commission’s newly created Silicon Valley office, signalled in an interview with the Financial Times that the ecommerce group’s work to appease Europe’s concerns was not over.

He said on Monday that while those specific probes were reaching their conclusion, Amazon’s broader compliance with the new Digital Markets Act was not certain and would be “closely watched”.

“It [may be the end] of the competition case, but it is not the end of the conversation,” said de Graaf, the EU’s senior envoy for digital.

“It’s still a work in progress. We need to see that the remedy produces the results that have been expected. Secondly, when the DMA kicks in, we’ll have to see whether the practices that are implemented by them are compliant.”

He added: “The competition case does not remove the DMA compliance that comes on top.”

De Graaf’s comments came as the European Commission celebrated the opening of its outpost in the region, which began operating at the beginning of this month.

Based in downtown San Francisco, it is designed to facilitate more direct communications between the commission and Big Tech executives during a time of regulatory upheaval, following the passage of the DMA and another landmark European law, the Digital Services Act. Both laws are intended to rein in the power of some of the biggest technology companies.

Amazon declined to respond directly to De Graaf’s comments, but in a statement repeated its opposition to the DMA, saying it had “serious concerns” that the law was “unfairly targeting Amazon and a few other US companies”.

The company said it had “engaged constructively with the commission to address their concerns and preserve our ability to serve European customers”. 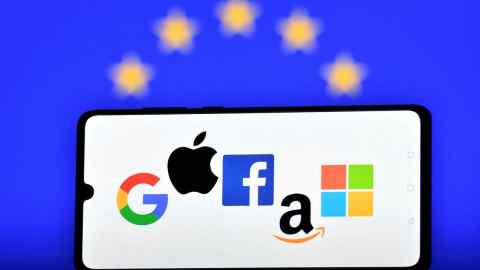 The DMA prohibits companies such as Google and Amazon from favouring their own products in rankings or placements. The DSA focuses on safety and the protection of users’ rights by preventing practices such as targeted advertising towards children, and makes stricter demands on policing harmful content.

De Graaf had previously said he anticipated that attempts to enforce the measures could result in litigation, but he hoped a more co-operative approach could be used to address regulators’ concerns.

The Silicon Valley office was pitched as being integral to that effort. De Graaf, a 30-year commission veteran, said the office was intended to help “avoid misunderstandings between the US and the EU” regarding tech regulation, and to address “caricatures” that the EU “only knows how to regulate and will over-regulate and stifle innovation”.