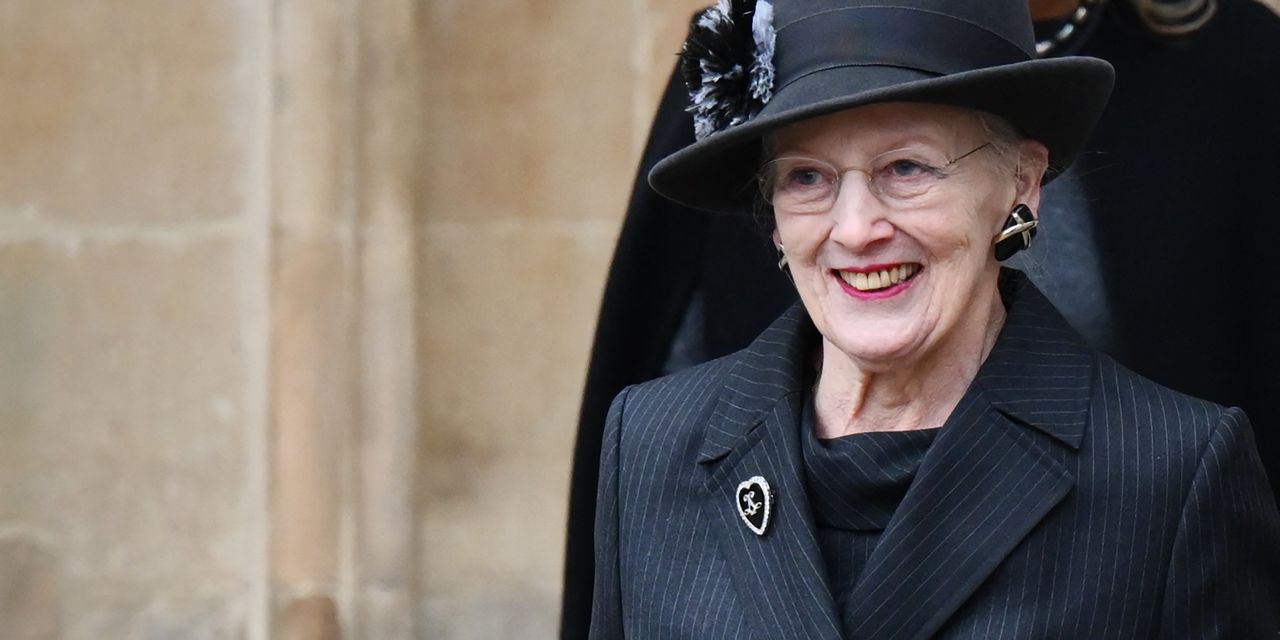 COPENHAGEN, Denmark — Queen Margrethe II of Denmark, whose 50-year reign is now Europe’s longest, called Britain’s late Queen Elizabeth II “a towering figure among European monarchs and a great inspiration to us all.”

“We shall miss her terribly,” Margrethe said in a statement released by the Danish royal household. Elizabeth died Thursday at 96 after 70 years on the British throne.

In neighboring Sweden, King Carl XVI Gustaf said the British monarch had “an outstanding devotion and sense of duty” and Norway’s King Harald said Elizabeth devotedly “accompanied the British people through joys and sorrows, in good times and bad times.”

Finland’s President Sauli Niinisto said Elizabeth “witnessed and shaped history like few others. Her sense of duty and devotion to service are an example to us all.”

Norwegian Prime Minister Jonas Gahr Støre said that “a historic era and a long life in the service of Great Britain has come to an end.” While his counterpart in Sweden, Magdalena Andersson said “she has been there, as an admired representative and symbol of Great Britain and as head of state for a range of Commonwealth countries.”

Danish Prime Minister Mette Frederiksen called Elizabeth “a unifying figure for her nation and the world. She provided a sense of stability during changing times.”