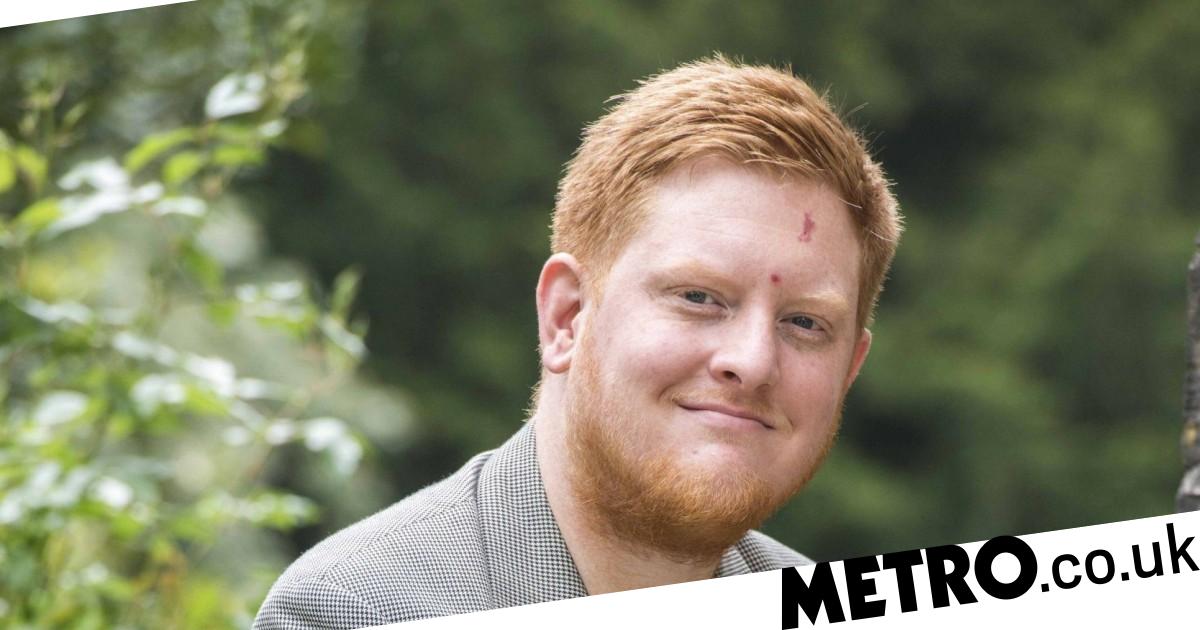 A former Labour MP tried to fraudulently claim up to £30,000 of taxpayers’ money to fund his ‘extensive cocaine habit’, prosecutors have said.

Jared O’Mara, who represented Sheffield Hallam from 2017 to 2019, is on trial at Leeds Crown Court alongside his friends John Woodliff and Gareth Arnold.

Jurors heard O’Mara, 41, made four claims to the Independent Parliamentary Standards Authority (Ipsa) between June and August 2019 from a ‘fictitious’ organisation called Confident About Autism SY.

He is also accused of submitting two invoices from his ‘chief of staff’ Arnold for media and PR work that prosecutors say was never carried out, and a false contract of employment for Woodliff.

Ipsa, which was set up after the MPs’ expenses scandal in 2009, did not pay out the claims due to a lack of evidence that any work had been done, according to prosecutor James Bourne-Arton.

He told the court: ‘The prosecution say that Jared O’Mara viewed Ipsa, and the taxpayers’ money that they administered, as a source of income that was his to claim and use as he wished, not least in the enjoyment of his extensive cocaine habit.’

O’Mara is charged with eight counts of fraud by false representation, with Arnold jointly charged with six of the offences, and Woodliff with one. They all deny the charges.

The court heard Arnold, of Dronfield in Derbyshire, called South Yorkshire Police in July 2019 after deciding he was ‘no longer willing to participate in the fraud’.

In the call, which was played to jurors, he said: ‘It’s a bit of a tricky one but yesterday I spoke to the 999 service and the mental health crisis team about my employer, who I believe is suffering a severe psychotic episode and has delusions of a conspiracy against him.

‘I also believe he has been submitting fake expense claims to the government very recently.’

Mr Bourne-Arton said: ‘(Arnold) described an undoubtedly sad state of affairs in which O’Mara was plainly unable to cope with the office he held, was in poor mental health and was heavily addicted to cocaine that he was abusing in prodigious quantities.’

The three men were arrested following an investigation.

Jurors heard that Woodliff, of Sheffield, said ‘I knew it was dodgy’ upon his arrest.

He left the Labour party in October that year but remained an independent in the Commons until the 2019 election.