FDA still skeptical of ALS drug ahead of high-stakes meeting 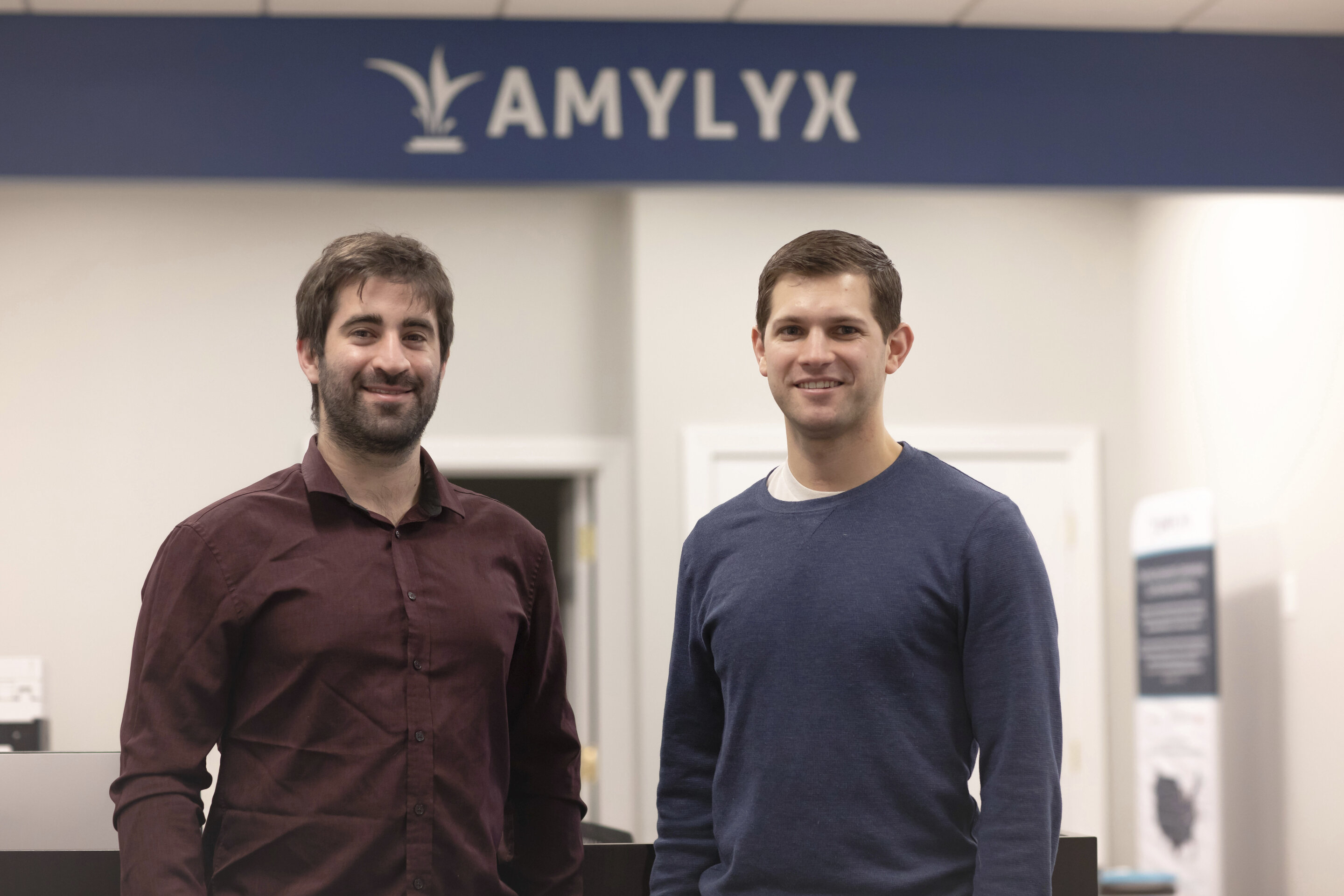 Federal health regulators remain unconvinced about the benefits of a closely watched experimental drug for the debilitating illness known as Lou Gehrig’s disease, even as they prepare to give its drugmaker a rare second opportunity to make a public case for the treatment.

Amylyx Pharmaceuticals’ experimental drug has become a rallying cause for patients with the deadly neurodegenerative disease, their families and members of Congress who are pushing the FDA to approve the drug.

But regulators said Friday that the drugmaker’s new analyses are not “sufficiently independent or persuasive” to establish effectiveness. The agency posted its review ahead of a Wednesday meeting of its outside advisers, who will vote on whether to recommend approval.

In March, the same panel of neurological experts voted 6-4 that the company’s data failed to show a convincing benefit for ALS, or amyotrophic lateral sclerosis. It’s extremely rare for the FDA to call a second review meeting after its advisers have already voted.

The FDA will ask the panel to review several new statistical analyses, which the company says strengthen the case that its drug prolongs life and delays hospitalization and other severe complications. The FDA says the experts can take into account “the unmet need in ALS,” the disease’s seriousness and other factors specific to the terminal diseases.

Elsewhere in its review the FDA detailed the flexibility it can apply to drug approval decisions, particularly for deadly diseases, which suggests “there is a chance that the FDA is still looking for a way to approve the product,” SVB analyst Marc Goodman wrote in a note to investors. He gives Amylyx a 50% chance of approval.

ALS destroys nerve cells needed to walk, talk, swallow and—eventually—breathe. There is no cure and most people die within three to five years.

The FDA’s review reflects some of the biggest questions facing the agency, including: How strict should it be in enforcing approval standards for drugs against rare, fatal diseases? And how much weight, if any, should be given to outside appeals from patients, advocates and their political allies?

Amylyx’s data comes from one small, mid-stage trial that showed some benefit in slowing the disease, but which was marred by missing data, implementation errors and other problems, according to FDA reviewers.

Amylyx says follow-up data gathered after the study concluded shows the drug extended life. When the company followed patients who continued taking the drug, they survived about 10 months longer than patients who never took the drug, according to a new company analysis.

But FDA said Friday the new approach “suffers from the same interpretability challenges” as Amylyx’s initial study and that the new analysis “is not independent data.”

The FDA does not publicly explain its rationale for holding meetings. But some outside analysts believe the agency is hoping that more external input will strengthen its hand when it renders its final decision, expected by the end of the month.

Amylyx’s drug is a combination of two older drug ingredients: a prescription medication for liver disorders and a dietary supplement associated with traditional Chinese medicine. The Cambridge, Massachusetts, company has patented the combination and says the chemicals work together to shield cells from premature death. Its co-founders first hit upon the combination as Brown University students.

The FDA will hear again from patients and advocacy groups, such as I AM ALS, which has lobbied the FDA and Congress for more than two years to make the drug available. The group’s founder, Brian Wallach, said ALS patients, physicians and researchers believe that the company’s data warrants approval.

“Patients do their homework— we know this isn’t going to cure us,” said Wallach, who was diagnosed with ALS in 2017 and spoke through an interpreter. “But we also know it might keep us here until the next drug comes along and that one might be a cure.”

Wallach currently takes the part of Amylyx’s treatment that is available as a dietary supplement.

Despite the negative FDA review, there are several outside developments that could tip the FDA toward approval.

In June, Canadian regulators approved the drug for ALS patients, the first country to do so. That decision puts FDA regulators in a “precarious position,” says bioethicist Holly Fernandez-Lynch.

“They typically like to be out ahead when making approval decisions,” said Fernandez-Lynch, who teaches at the University of Pennsylvania. “They like to make the argument that they are not a barrier to patients accessing things that might help them.”

Shares of Amylyx fell more than 23% to close at $18 in trading Friday.

A landslide at a Malaysia campground has killed at least 16 and left 17 missing : NPR