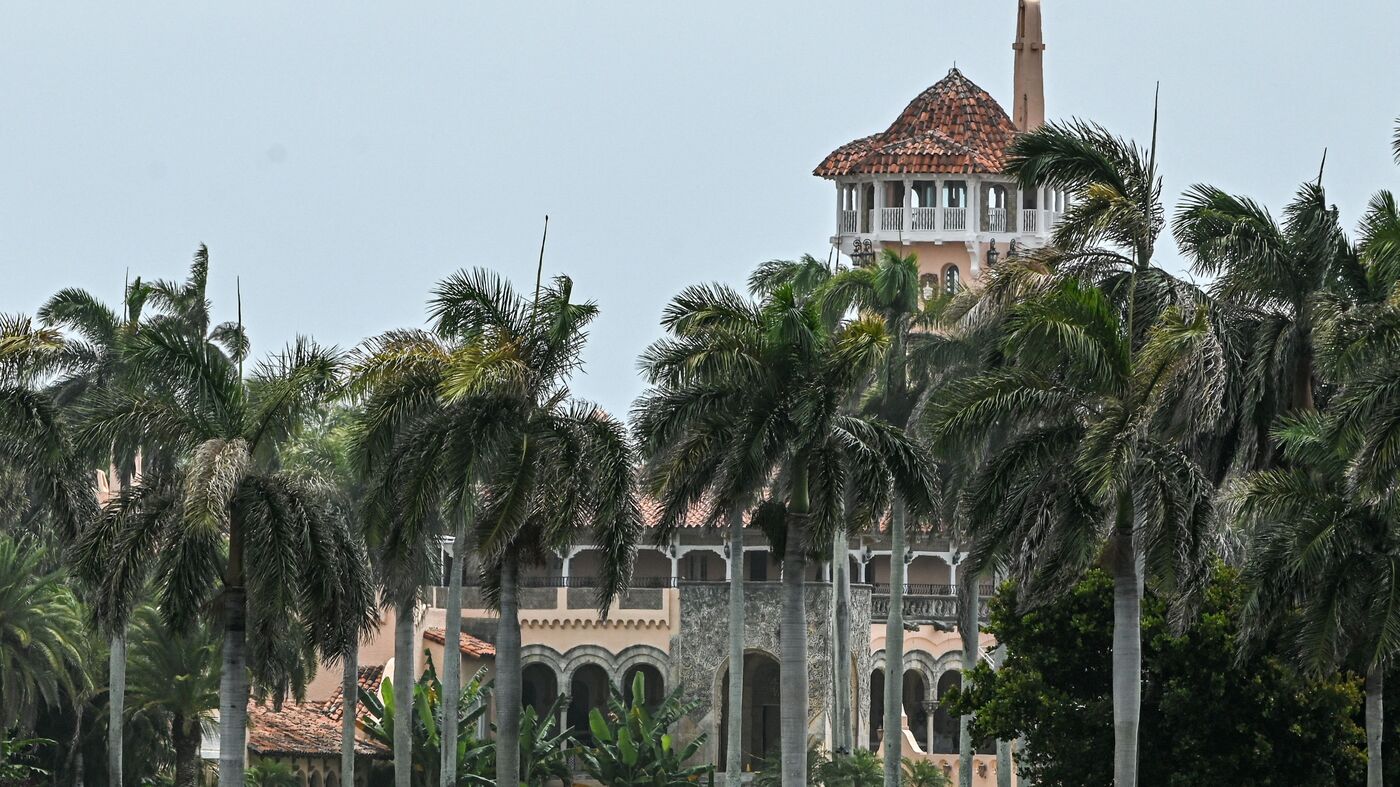 The residence of former US President Donald Trump at Mar-A-Lago in Palm Beach, Florida, on August 9, 2022, one day after FBI agents conducted a court-authorized search and recovered scores of classified documents.

The residence of former US President Donald Trump at Mar-A-Lago in Palm Beach, Florida, on August 9, 2022, one day after FBI agents conducted a court-authorized search and recovered scores of classified documents.

The decision was expected. Last weekend, the judge said she was inclined to grant Trump’s request and a hearing on the matter took place last Thursday.

A special master is an independent third party, typically an attorney, appointed by the judge to review materials seized in a search for anything that may be protected from investigation by attorney-client privilege, or executive privilege as Trump is claiming.

The judge on Monday ordered the government to cease any review or use of the materials for its criminal investigation until the special master review is completed, but Cannon said the intelligence community may continue its review to determine potential national security risks from the classified material being kept outside of a secure government facility.

Cannon set a deadline of Fri. Sept. 9 for the two parties to submit a joint filing with a list of proposed candidates to be named special master and a detailed proposal to establish the duties and limits of the special master, as well as a schedule for the review and compensation.

Legal experts have told NPR that requesting a special master is another attempt from Trump to undermine the work of the Justice Department and question their integrity. But others have argued that it will just be another procedural loophole the department has to go through during their investigation into the documents.

Cannon presided over arguments at a hearing on the matter on Thursday afternoon and said she would rule later.

On Friday, she unsealed a list of items the FBI seized from former President Trump’s Mar-a-Lago home during a court-authorized search last month.

Previous documents filed in court by the Department of Justice revealed that Trump was holding several classified documents at Mar-a-Lago, and the DOJ has raised questions on whether Trump and his team attempted to obstruct justice by concealing or removing some of the documents authorities wanted.

Trump’s attorneys have downplayed the Justice Department’s concerns about the classified material found at Mar-a-Lago, saying in a filing Wednesday that there was no “cause for alarm.”

A landslide at a Malaysia campground has killed at least 16 and left 17 missing : NPR