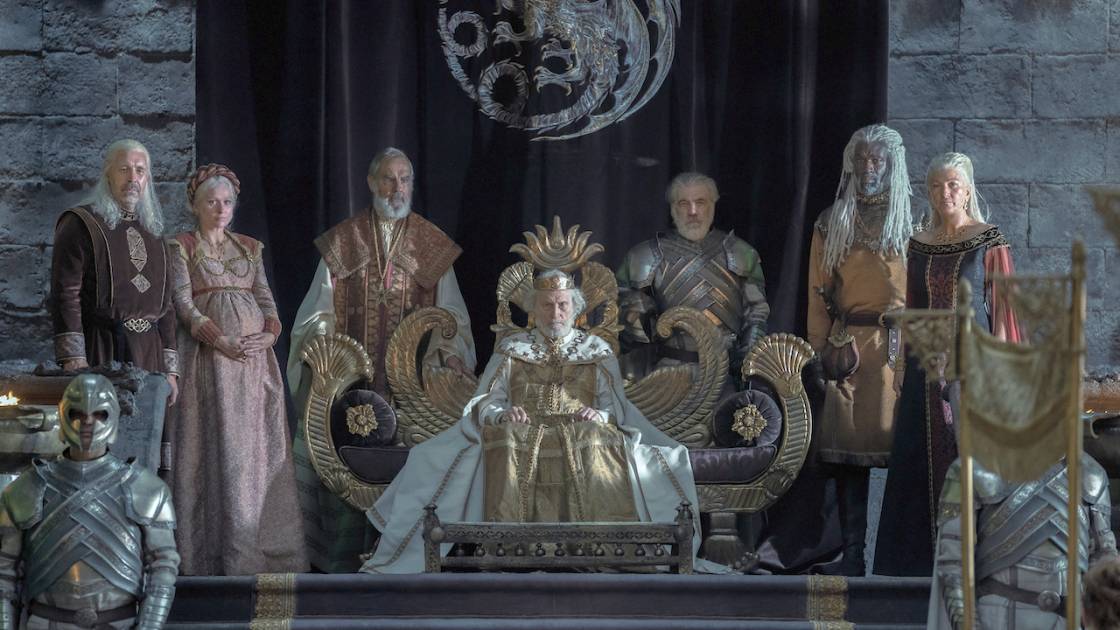 HBO Max has decided to make the first episode of House of the Dragon free to watch on YouTube(Opens in a new window).

As The Verge reports(Opens in a new window), the episode is being made available to anyone who lives in the US, but I’m sure more than a few people will be using a VPN to bypass that restriction. Episode 1 is called “The Heirs of the Dragon” and was first made available to HBO Max subscribers on Aug. 21 with a runtime of approximately 65 minutes.

Making the first episode free is sure to entice some to sign-up to HBO Max to consume the other nine episodes, which are slowly being released between now and Oct. 23. Currently, the first three episodes have been unlocked.

Of course, the other reason for offering a free episode right now is to counter Amazon releasing the first two episodes of The Lord of the Rings: The Rings of Power. It’s hard to tell how well Amazon’s new series has been received because reviews won’t be available during the first 72 hours, but it has broken a Prime Video record by attracting more than 25 million global viewers on its first day.

House of the Dragon is a prequel to Game of Thrones, which ran for eight seasons and 73 episodes and has been generally well-received by both viewers and critics according to Rotten Tomatoes(Opens in a new window) and Metacritic(Opens in a new window). The first episode managed to crash the HBO Max app on Amazon devices when it first launched. Now you can make up your own mind before deciding on whether it’s worth signing up for HBO Max to watch the rest.

The Best VPN Services for 2022