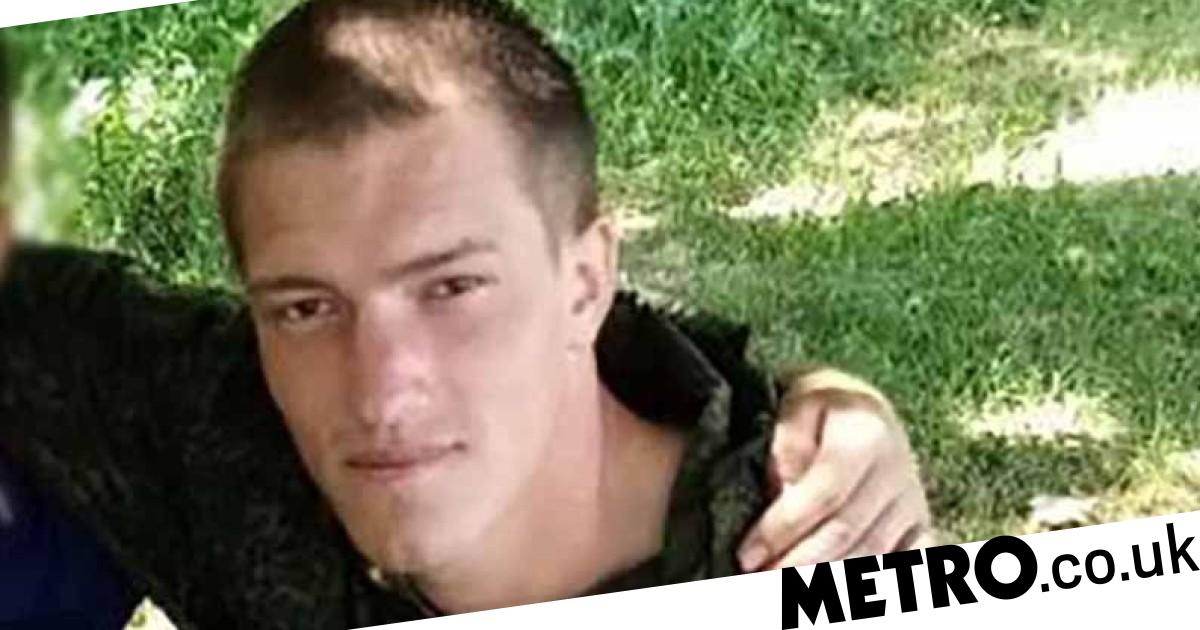 A former commander of Russia’s Wagner mercenary group who recently fled to Norway has been detained by police in the country.

Andrei Medvedev, 26, is believed to be the first member of the paramilitary organisation to defect to the West.

He says he fears for his life after escaping on January 13 having been horrified by the mistreatment and killing of fellow recruits.

Gulagu.net, a Russian prisoners’ rights group, published an interview in which Medvedev claimed to have been told he could be sent back to Russia.

Asked about the claim, a Norwegian police spokesperson said ‘this is not correct’, without elaborating.

His Norwegian lawyer, Brynjulf Risnes, put the risk of his being deported at ‘zero’, adding he had been detained due to ‘disagreement’ about measures taken to ensure his safety.

In the telephone interview, Medvedev urged Norway to let him stay and testify against Wagner, which has been fighting Ukrainian forces in some of the most brutal battles of the war.

‘My goal in coming here was firstly of course to save my life and secondly to tell the truth to the people and the world,’ he said in the phone interview with Gulagu.net, recorded on Monday.

He said he also wanted to ‘punish’ Wagner founder Yevgeny Prigozhin, a close ally of Russian President Vladimir Putin, for the deaths of people who died on his orders in Ukraine.

Gulagu.net said Medvedev would face ‘brutal murder and death’ for speaking out against he group if he was returned to Russia.

‘We do not whitewash Medvedev. He has done many bad things in his life,’ it said.

‘But he has seen the light, he has realized this, he is ready and willing to cooperate with the world, with the international investigation and with the authorities of Norway, he wants to live and testify.’

Medvedev is an orphan who joined the Russian army and served time in prison before joining Wagner last July on a four-month contract that he said the group had then repeatedly extended without his consent.

He has said he crossed the snowy Arctic Circle border into Norway, a NATO member, from Russia after climbing through barbed-wire fences and evading a border patrol with dogs.