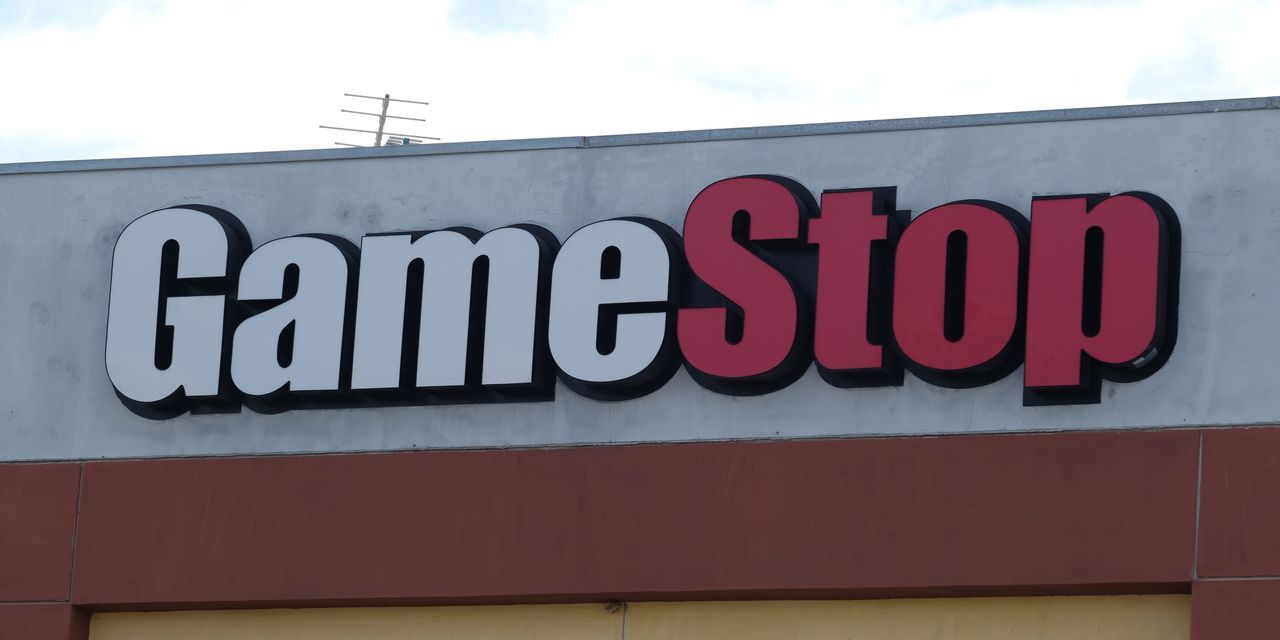 Shares of GameStop Corp. extended their slide toward a 3 1/2-month low Wednesday, as investors prepared for the videogame retailer’s fiscal second-quarter report due out after the closing bell.

GameStop is scheduled to report results for the quarter through July just after 4 p.m. Eastern. Analysts surveyed by FactSet expect the company to report a per-share loss of 42 cents, which would be the sixth consecutive quarterly loss.

The FactSet revenue consensus is $1.27 billion, up 7% from a year ago.

Both the per-share loss and revenue consensus have remain unchanged since the end of June, according to FactSet.

Although GameStop’s stock has rallied the day after the previous two earnings reports, history suggests investors have a reason to anxious.

The day after the previous 20 quarterly reports, the stock has fallen 14 times, by an average of 14.6%, according to a MarketWatch analysis of FactSet data. The six times the stock rose, it gained 4%.

GameStop shares, which were on track for the lowest close since May 24, have declined 20.9% since the company reported first-quarter results after the June 1 closing bell, while fellow meme stocks AMC Entertainment Holdings Inc.
AMC,