Glee star Amber Riley struggled with trolls while on the series 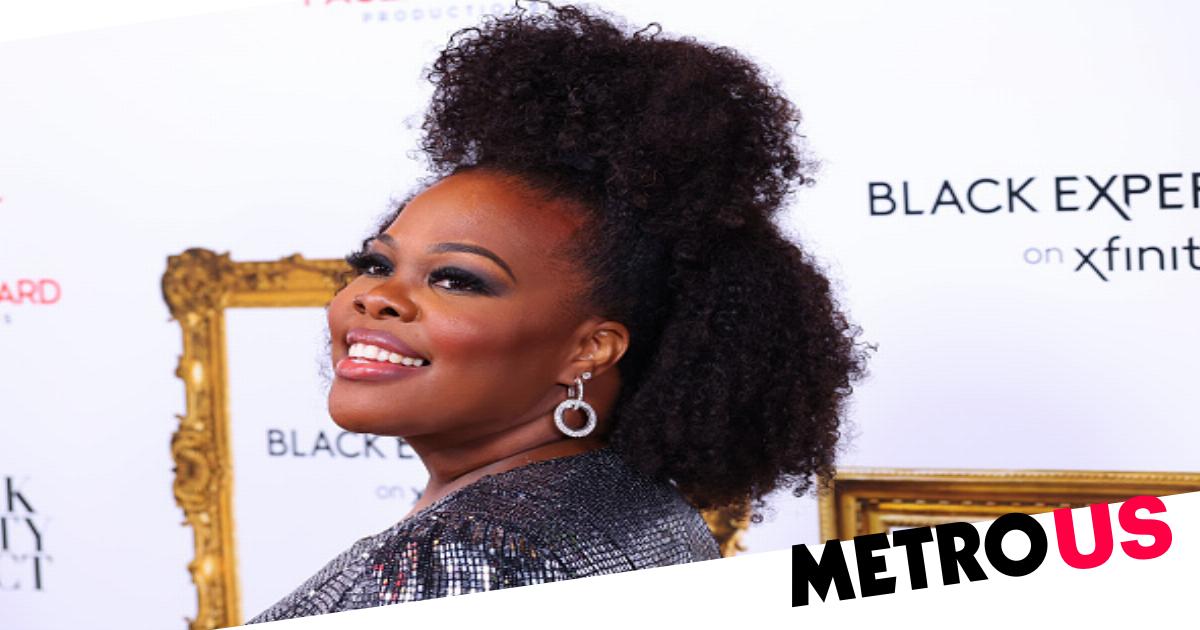 Amber Riley has spoken about the vicious social media commentary about her weight while she was starring on Glee.

From 2009 until 2015 Amber, 36, played Mercedes Jones on the teen drama, but while the series was all about positivity, she found herself at the centre of significant online chatter about her body.

‘I suffered so much through my time on Glee with people always having an opinion about my body. Like, my body was always a topic of conversation,’ she said.

‘It was a war zone for such a long time for people to pick over online.’

However, it was after signing up to appear on Dancing with the Stars US in 2013 that things started to change and she managed to build up her confidence.

‘Dancing With the Stars, honestly, doing that show, really helped me with my confidence,’ she added to Page Six.

‘I will always be grateful for that time because I got to show myself in all my glory.’

Partnered with Derek Hough, Amber ended up winning the series and taking home the mirrorball trophy.

She was slightly nervous to join the show, though, because of the potential scrutiny she may once again face.

As her time on the show went on, Amber allowed the costume department to make her dance outfits ‘shorter’ and ‘body conscious’ as she embraced her figure.

Continuing her successes, this week Amber also took out another reality series, winning The Masked Singer.

Dressing up as Harp she gave unforgettable renditions of Lady Gaga’s song The Edge Of Glory and Lizzo’s hit track About Damn Time.

Judges Robin Thicke, Jenny McCarthy-Wahlberg and Ken Jeong were kept guessing until the final moment, with them believing the Harp could be Jordin Sparks or Jennifer Hudson.

When Amber was announced as the winner, she said that it had been an amazing experience to ‘let my talent speak for itself’.


MORE : Ryan Murphy admits Glee shouldn’t have ‘come back’ after Cory Monteith’s death: ‘You can’t really recover from something like that’