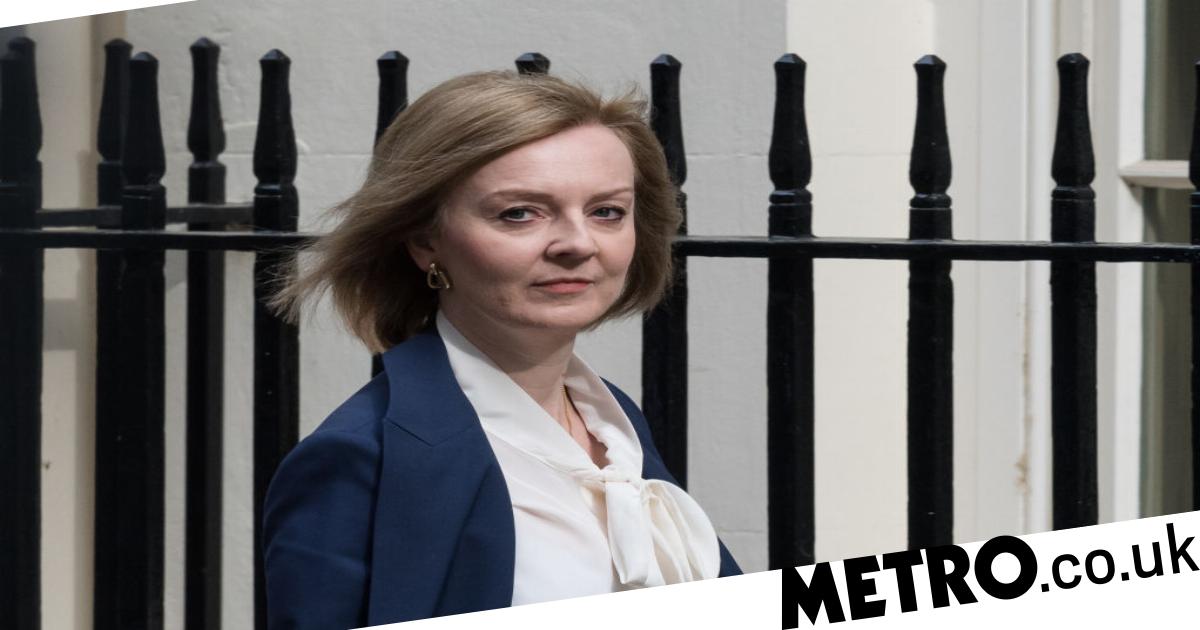 The stars of Gogglebox did not mince their words when it came to sharing their views on new Prime Minister Liz Truss.

Truss was announced as the new leader of the Conservative Party this week, after former PM Boris Johnson officially stepped down.

Days before her death, Queen Elizabeth II met with Truss at Balmoral Castle in Scotland, where she officially asked her to form a government.

Truss beat former chancellor Rishi Sunak in the race to Number 10 and, naturally, everyone has an opinion to share.

On Friday night’s episode, Gogglebox favourites watched the moment Truss was announced as the new Tory Party leader, making snide comments about her being ‘like Margaret Thatcher without the intellect.’

Meanwhile, much-loved brother and sister duo Pete and Sophie Sandiford were sceptical about whether Truss will be able to ‘deliver’ like she promised to in her speeches.

‘I don’t know her from Adam,’ Sophie began.

‘I wouldn’t know her if I fell over her in the street.’

Older bro Pete chimed in: ‘How are we supposed to trust her to do the job if we don’t know her?’

The pair went on to say Truss was ‘the best of a bad bunch’ before telling the new leader: ‘The country haven’t elected you, love.’

Meanwhile, the Siddiqui family stated that there are both ‘interesting’ and ‘worrying’ times ahead, while Jenny was visibly overjoyed as she clapped for Truss when watching her address the party.

Viewers were also surprised about one couple’s response to the 56th Prime Minister, after Giles and Mary expressed concern over her leadership.

Fans of the Channel 4 show noted that the couple were previously vocal about their support for Johnson and so didn’t expect them to be as anti-Truss as they are, with Giles letting out an ‘oh dear’ after hearing the news.

‘Surprised Giles and Mary said that. They strike me as people who would like Liz Truss,’ tweeted one viewer.

A new episode of Gogglebox was confirmed to be airing tonight earlier on today, with changes to programming across most networks following the Queen’s death.

It is not known whether the show will continue next week.


MORE : Trisha Paytas denies ‘weird rumour’ and reveals they are still not in labour as they issue apology to royal family: ‘The internet is a weird place’