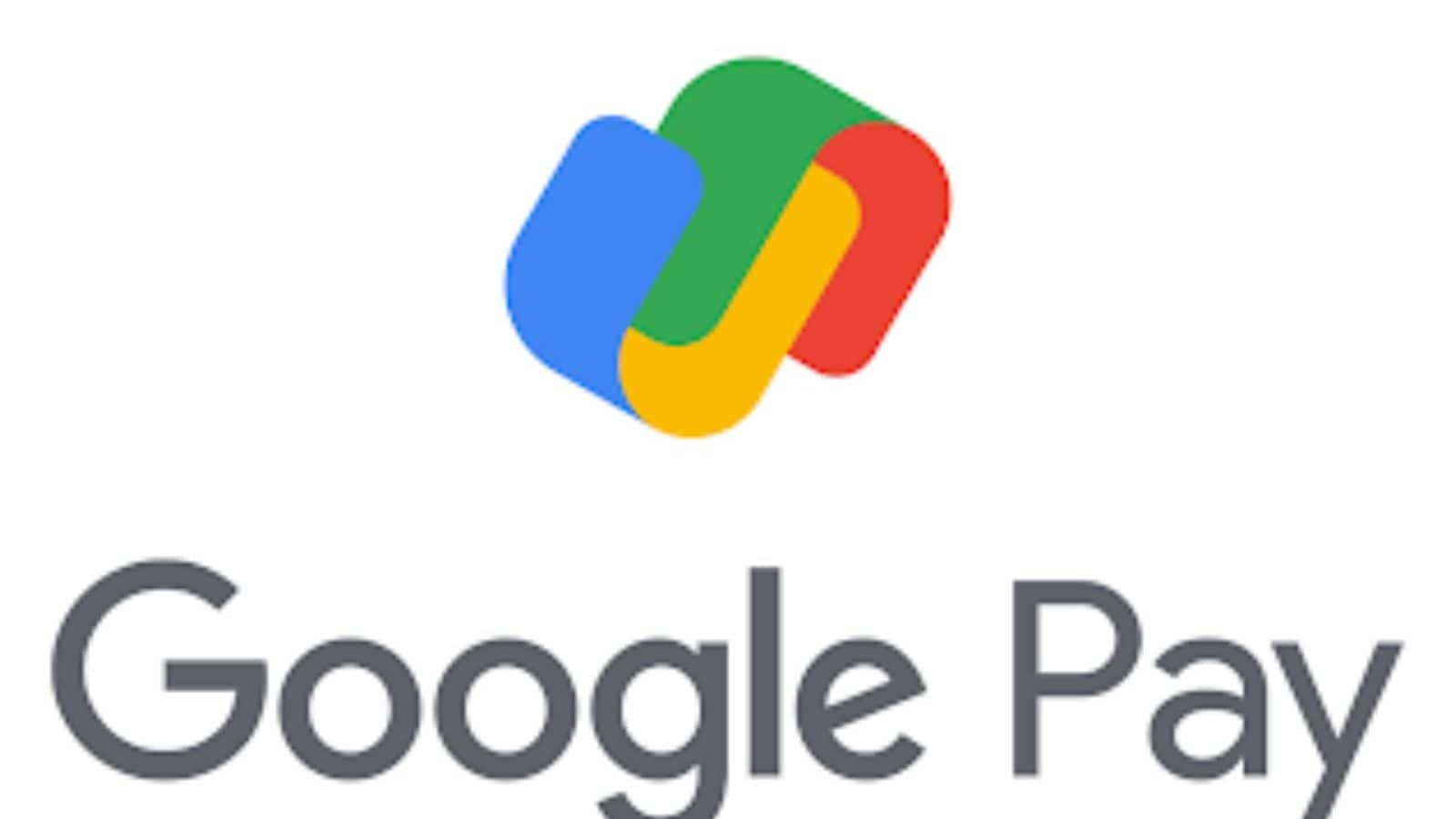 Users can use any UPI-based app to make a payment by scanning the code.

The Soundpods are being built by Amazon-backed ToneTag, the report mentioned.

Google is actively working on a Soundbox for the India market — similar to the Paytm or PhonePe ones that you see at your neighbourhood shop which gives a sound alert on the digital payment that has been made, media reports said on Tuesday.

The search giant is piloting a soundbox of its own in the country to alert sellers of confirmations for Unified Payments Interface (UPI)-based payments, reports TechCrunch.

The company has branded them as ‘Soundpod by Google Pay’ and is currently distributing it as a pilot with some shopkeepers in north India, including Delhi.

The Soundpods are being built by Amazon-backed ToneTag, the report mentioned.

A Google spokesperson told IANS in a statement that “We are experimenting with several different solutions to make digital payments more convenient and intuitive for users and merchants”.

The ‘Soundpod by Google Pay’ is accompanied by a QR code of a merchant linked with their Google Pay for business account.

Users can use any UPI-based app to make a payment by scanning the code.

The UPI, ended 2022 on a high note, as the volume of transactions touched a record 7.82 billion in December, amounting to Rs 12.82 trillion, again a record high.

According to data by the National Payments Corporation of India (NPCI), the volume of transactions in December was up 7.12 per cent compared to November.