Google Wants To Go Beyond China For Pixel Production Plans 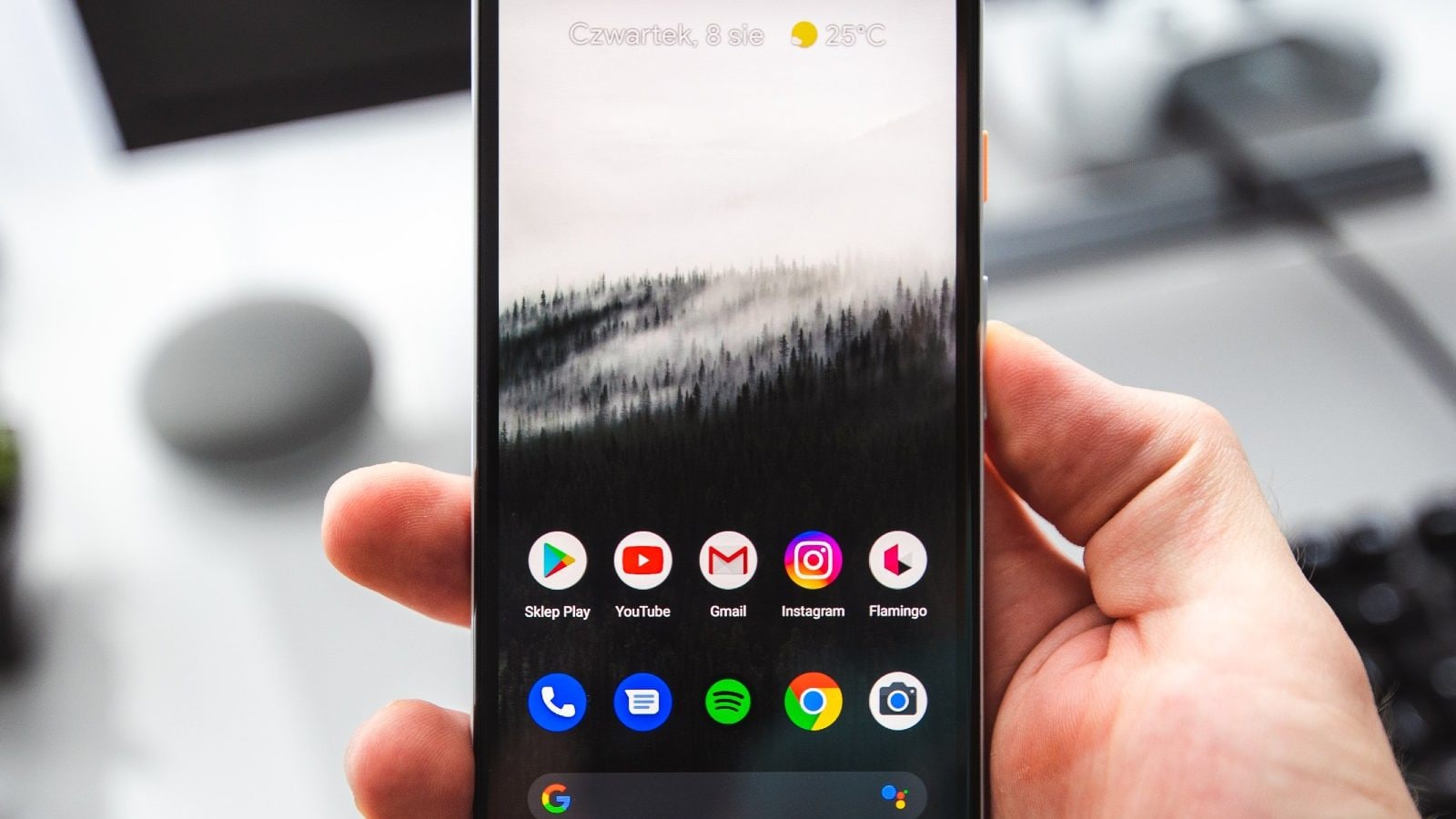 Google is the latest company to consider other avenues besides China for its production needs. Google is slated to launch the new Pixel 7 series in the coming months, and reports suggest the company is looking to shift its manufacturing base from China to Vietnam. The report from New York Times suggests the Pixel 7 series will be the first in the lineup to be assembled in the new region.

The decision to look beyond China from Google is hardly surprising. The likes of Apple have also contemplated such a move, exasperated by the need to reduce its dependence on one country for its production needs.

In the past few years, China has faced multiple lockdowns, which has led to shut down of major manufacturing hubs in the region. Shutting down production has forced companies to revise their launch plans and shipping timelines. Add to that you have the simmering geo-political tensions between the US and China, which has come at a big price for giants like Huawei in the past few years.

And it seems Google is also not willing to take a risk with all these factors in play and put all its eggs into China’s basket from now on.

Microsoft and Amazon are the other major tech giants mentioned in the report, who have also moved production out of China and sought alternative hubs for their products. The report suggests Amazon has been making its Fire TV Stick devices in Chennai, India, that were previously manufactured in China as well.

Vietnam and India seem to be the biggest beneficiaries of this transition, and China will have to rework its strategy, or stand to lose more companies in the near future.

Google announced the Pixel 7 series at the Google I/O 2022 earlier this year. The company confirmed its launching this fall, which should close to October if we take previous launch timelines into the equation.