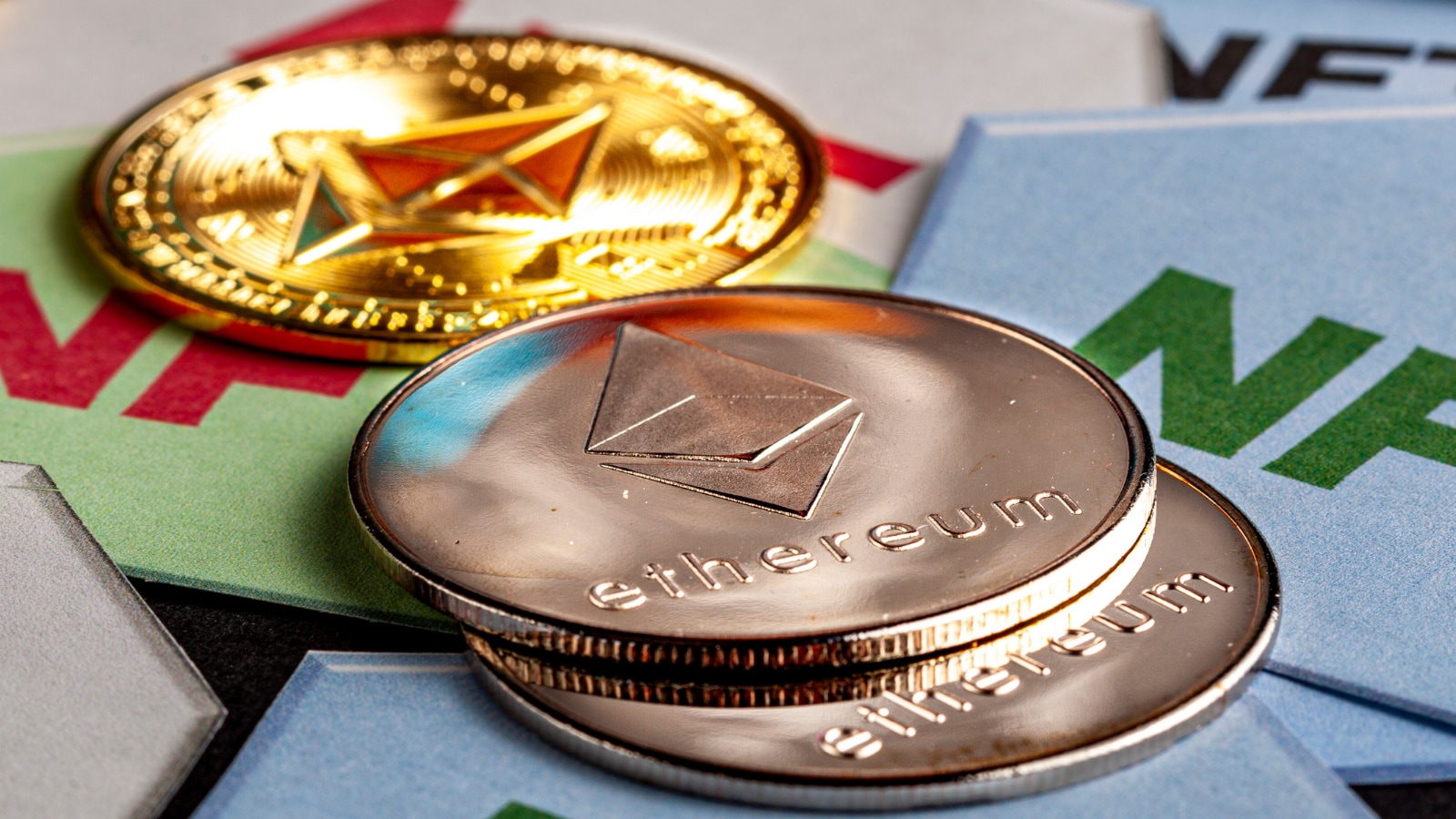 Earlier this year, World’s largest NFT marketplace OpenSea confirmed it was hit by a phishing attack and at least 32 users had lost their valuable NFTs worth $1.7 million.

A hacker has siphoned off $185,000 from Hollywood star Bill Murray’s digital wallet after he successfully completed the charity auction of non-fungible tokens (NFTs). CoinDesk reports that as soon as Murray’s NFT action that raised 119.2 Ethereum (around $185,000) for charity got closed, a hacker stole the funds from his personal wallet.

The hacker sent the stolen funds to a wallet address linked to the crypto exchange Binance and Unionchain.ai, according to Murray’s team. “The unknown individual also attempted to take non-fungible tokens from the actor’s personal collection,” according to the report.

The hacker also tried to steal 800 NFTs from the Murray collection. Murray’s wallet security team immediately swung into action and stopped the hackers from wiping out his entire digital wallet.

Earlier this year, World’s largest NFT marketplace OpenSea confirmed it was hit by a phishing attack and at least 32 users had lost their valuable NFTs worth $1.7 million. The hack happened as OpenSea announced a new smart contract upgrade with a one-week deadline to delist inactive NFTs on the platform.