Here’s how U.K. stocks have reacted when a new prime minister takes power midway through a term 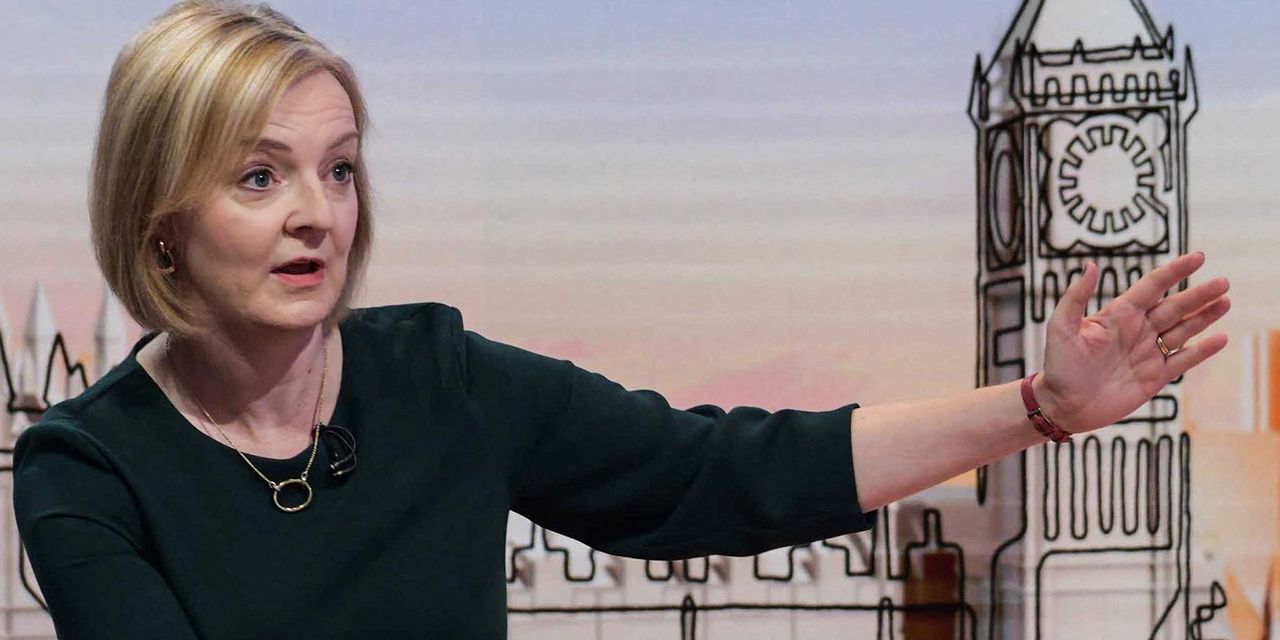 Liz Truss will replace Boris Johnson as the U.K. prime minister, it was announced on Monday.

Will this political reset benefit investors? Will equities get a quick boost on hopes for better economic times ahead and a more market friendly approach?

Unfortunately, traders shouldn’t bet on it.

Mould crunched the numbers on how the FTSE All-Share index
ASX,

performed after new prime ministers took office mid-way through a Parliament after the predecessor departed — the scenario currently unfolding.

and FTSE Small Cap indices — was started in 1964 there have been five such new PMs, including two from Labour on the left and three Conservatives on the right.

Although the Conservatives, Major, May and Johnson, would normally be expected to be more business friendly, the outcomes are decidedly mixed in the short term at least.

“On average, the FTSE All-Share made no progress at all under the trio during their first 12 months in the hot seat, rising on average by 1.9% over the first three months of the new PM’s tenure, gaining 1.5% over six months and coming in slightly down over a year,” noted Mould.

Indeed, over the longer term, the best market performer from this cohort was John Major with 108%, but followed by Labour’s James Callaghan on 72%.

“This makes it clear that while political stability is welcome, there are many other factors at work when it comes to how the stock market performs,” Mould added.

In other words the market performance is not just a matter of policy but also of economic context.

Major saw strong market gains partly because he took the helm as the economy was already set to emerge from recession, and it then got a boost from sterling’s devaluation when it was ejected from the European exchange rate mechanism.

Similarly, Callaghan took the helm shortly after the FTSE All-Share hit a multi-year low following the oil price shock of the early 1970’s and after his predecessor oversaw left-wing policies considered unpopular with investors, such as windfall taxes and price controls.

External shocks can also confound. Gordon Brown was hurt by the U.S.-originated great financial crisis, while COVID-19 and the Ukraine war have not helped Boris Johnson.

In this context, Truss may be fortunate. She will be moving into Number 10 when 40-year high inflation leaves consumer sentiment already on the floor. The FTSE 250 portion of the All-Share, the barometer of mainly U.K.-exposed mid caps, sits at a 22-month low.

How Truss tackles the pressure on household finances and also perhaps tweaks Bank of England independence may quickly set the tenor for her leadership.

“Her reaction to the energy/cost of living crisis will be very much in focus, especially as it pertains to fiscal policy. This might come out more over weeks than days (emergency budget speculated for September 21st) but could signal a meaningful shift in policy,” said Jim Read strategist at Deutsche Bank.

Truss is often compared to former prime Minister Margaret Thatcher. She will hope for the Iron Lady’s market influence.

Thatcher’s slaying of inflation, supply-side reforms and asset market deregulation were arguably responsible for by far the best market performance of the modern era. From her election in 1979 to her removal in 1990, the FTSE All-Share gained 271%.

Also read: British pound sinks to lowest level against the dollar since 1985