Here’s why Tesla is considering refining its own lithium 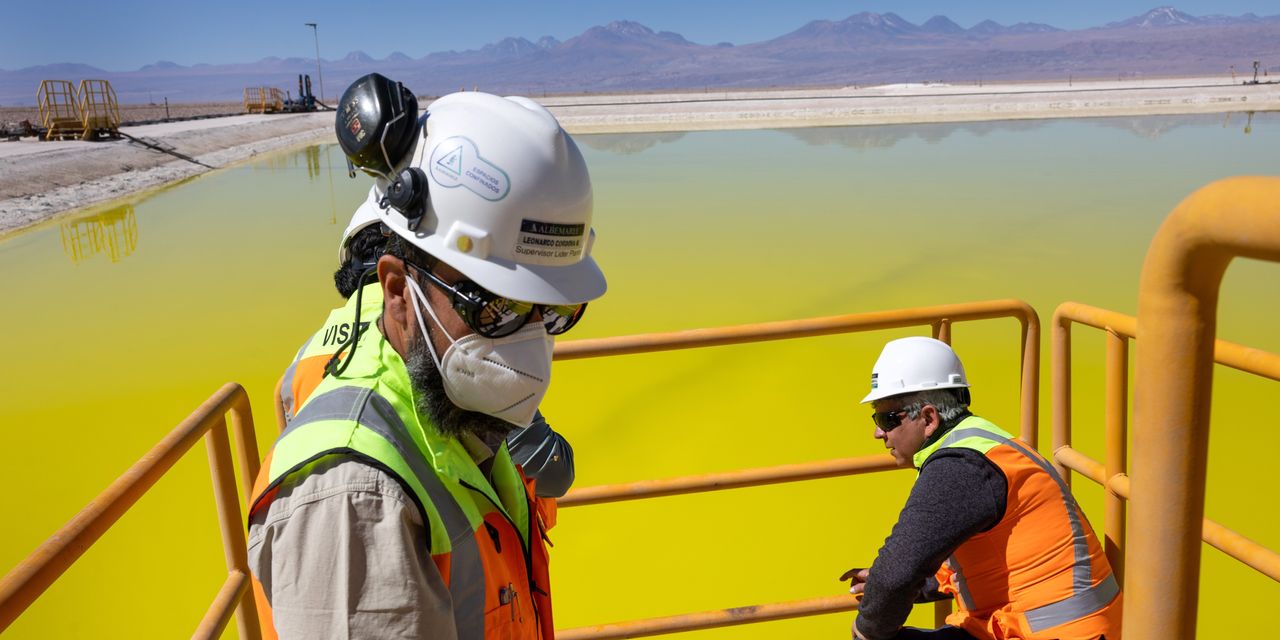 Tesla Inc. is proposing to build a lithium refinery in Texas, adding to its presence in the state and following the advice of its own Chief Executive Elon Musk a few months ago.

The facility would be the first of its kind in North America, Tesla
TSLA,

said in an application for tax breaks filed with the Texas Comptroller’s Office made public earlier on Friday.

If the site in Nueces County is chosen, construction could begin later this year and reach “commercial operations” by the end of 2024, Tesla told the state.

Nueces County is home to Corpus Christi and the nearby major port, and Tesla said it is also looking at a “competing,” undisclosed location in Louisiana.

Australia, Chile and China are the top three lithium producers, but China leads in lithium refining by a large margin.

Auto makers are scrambling to secure lithium and other metals used in the production of electric-vehicle batteries amid a renewed push to make them cheaper and mainstream. California late last month put rules in place to ban the sales of new gas-powered vehicles by 2035.

Lithium carbonate rose 295% year-on-year in August, off from a peak of more than 500% in March, according to BNEF. Supplies are seen tight for the foreseeable future.

This year, lithium-ion battery prices are set to buck their steady downward trend in previous years and rise for the first time in about a decade.

Benchmark Mineral Intelligence’s lithium price index is up 307% so far this year. The index is tied to the weighted average price for lithium carbonate and hydroxide, the two primary lithium chemicals.

Musk pulled no punches on the April Tesla call following first-quarter results. Tesla was seeing cases where the spot lithium price was 10 times higher than the cost of extraction, likening the margins to hefty software margins.

Tesla shares rose more than 10% this week, looking to tie with best five-day period since the week ended July 8. So far this year, the EV maker’s stock has lost 15%, which matches losses for the S&P 500 index.
SPX,