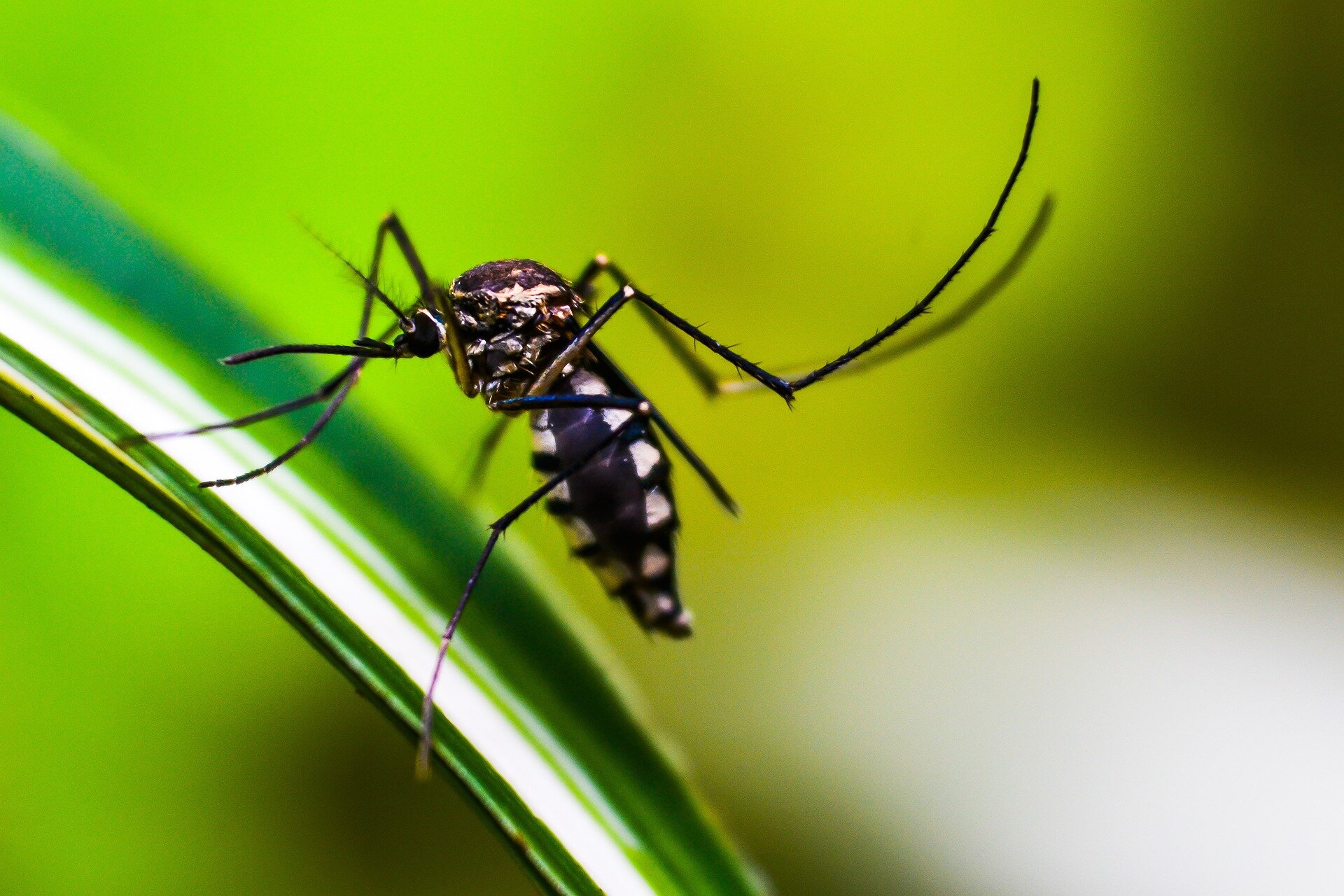 The fight against HIV, tuberculosis and malaria has saved 50 million lives over the past 20 years, the Global Fund said Monday, appealing for $18 billion to save millions more.

“We have made tremendous progress,” the global partnership created in 2002 to battle the three deadly diseases said in its annual report, with their death rates halved since then.

“But our fight is not over,” it cautioned, pointing to a range of colliding crises, including climate change, conflicts and the COVID-19 pandemic, that “threaten to knock us backward”.

The Global Fund will next week hold a replenishment conference in New York, where it aims to raise at least $18 billion in funds to cover its programmes from 2024 through 2026.

The fund, which brings together governments, multi-lateral agencies, bilateral partners, civil society groups, people affected by the diseases and the private sector, estimates that financing would help cut HIV, TB and malaria deaths by nearly two-thirds and save 20 million lives.

Last year, the Global Fund warned that the pandemic in particular was having a “devastating” impact on efforts to root out HIV, tuberculosis and malaria, leading to declining results across the board for the first time in the fund’s history.

But it said Monday that the massive resources it had pumped to counter the downturn had paid off and “recovery is underway”.

Since March 2020, the Global Fund said it had invested more than $4.4 billion to fight the pandemic and mitigate its impact on its programmes.

Fund chief Peter Sands stressed that “although most countries that fight HIV, TB and malaria have started to recover from the ravages of COVID-19, we need to accelerate our efforts if we are to fully recover lost ground and get back on track towards ending these diseases by 2030.”

He insisted that the 50 million lives saved over two decades was “proof that global commitment and community leadership can force the world’s deadliest infectious diseases into retreat.”

The Global Fund, which provides nearly a third of all international financing to battle HIV, said that the number of people who received life-saving antiretroviral therapy last year rose to 23.3 million, up from 21.9 percent a year earlier.

And the number of people reached with prevention services rose again after dropping in 2020, reaching 12.5 million people worldwide, it said.

But around 10 million people living with the virus do not have access to lifesaving medicine, it warned.

The pandemic meanwhile had a particularly harsh impact on the fight against tuberculosis, with many resources diverted to battle COVID-19.

As a result, the number of people dying from TB rose for the first time in a decade in 2020, when it caused an estimated 1.5 million deaths, making it the world’s second biggest infectious disease killer behind COVID.

But the Global Fund, which provides 76 percent of all international financing for fighting TB, said the programmes had shown signs of recovery last year.

In 2021, the number of people receiving treatment ticked in at 5.3 million, including 110,000 treated for drug-resistant TB, it said.

The pandemic also initially took a heavy toll on the battle against malaria, with interruptions in services sending deaths soaring 12 percent in 2020, to an estimated 627,000.

But the Global Fund said a rapid scale-up of programmes had allowed them to bounce back, with some 280 million suspected cases tested and 148 million cases treated last year.

At the same time, 133 million mosquito nets were distributed.