How Much You’ll Pay For Last EA Sports FIFA Now 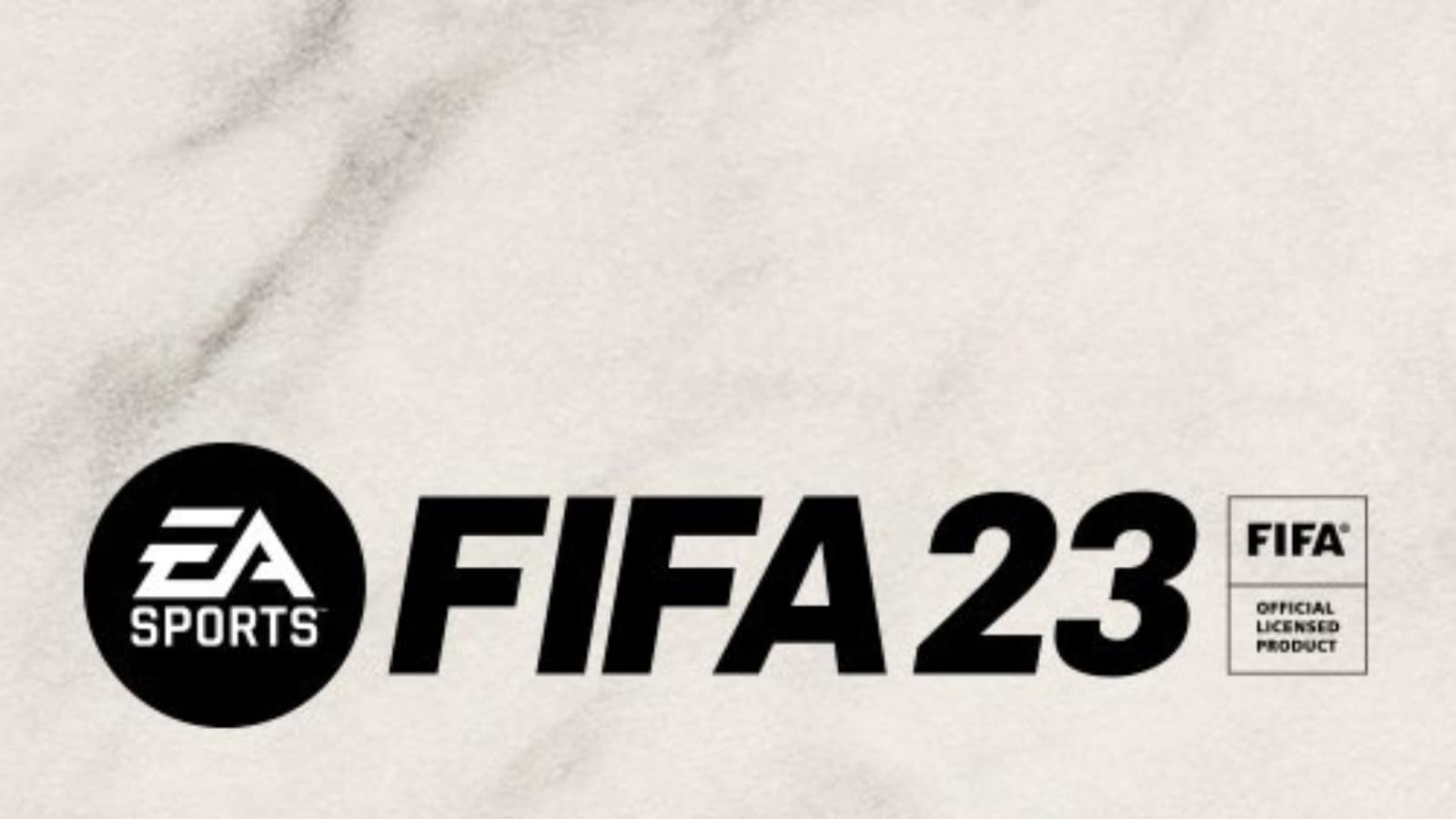 EA Sports FIFA is one of the most popular video game out there, especially among the football fans. This year’s FIFA 23 will be the last official football game that will be made in partnership with EA Sports, and the game is set to launch soon. The pre-orders for EA Sports FIFA 23 have started, and the game’s price has reportedly increased in India.

According to a tipster, the Indian distributor of the game (E-xpress) has increased the prices, and apparently only the PlayStation and Xbox verions of the game have been affected. According to the report, the price of FIFA 23 Standard Edition on PlayStation 5 and Xbox Series X/S has been hiked to Rs 4,799 from Rs 4,499, a Rs 300 hike in the game’s price. The PlayStation 4 and Xbox One Standard Edition of FIFA 23 will be priced at Rs 4,299 onwards instead of Rs 3,999, as previously expected.

Recently, the FIFA 23 pre-orders on Epic Games store went through a glitch, where the game was accidentally listed for Rs 4.8 instead of Rs 4,799, which was said to be a discounted price for the Ultimate Edition on PC. This glitch was exclusive to the Epic Games store and the company corrected the error soon after it was reported. However, many people were able to secure the game for just Rs 4.8. While Epic had earlier stated that it may have to recall all the games, the company was not able to figure out a way around it, and decided to let people keep their Rs 4.8 FIFA 23 copy for PC.