How to talk to children about the Queen’s death 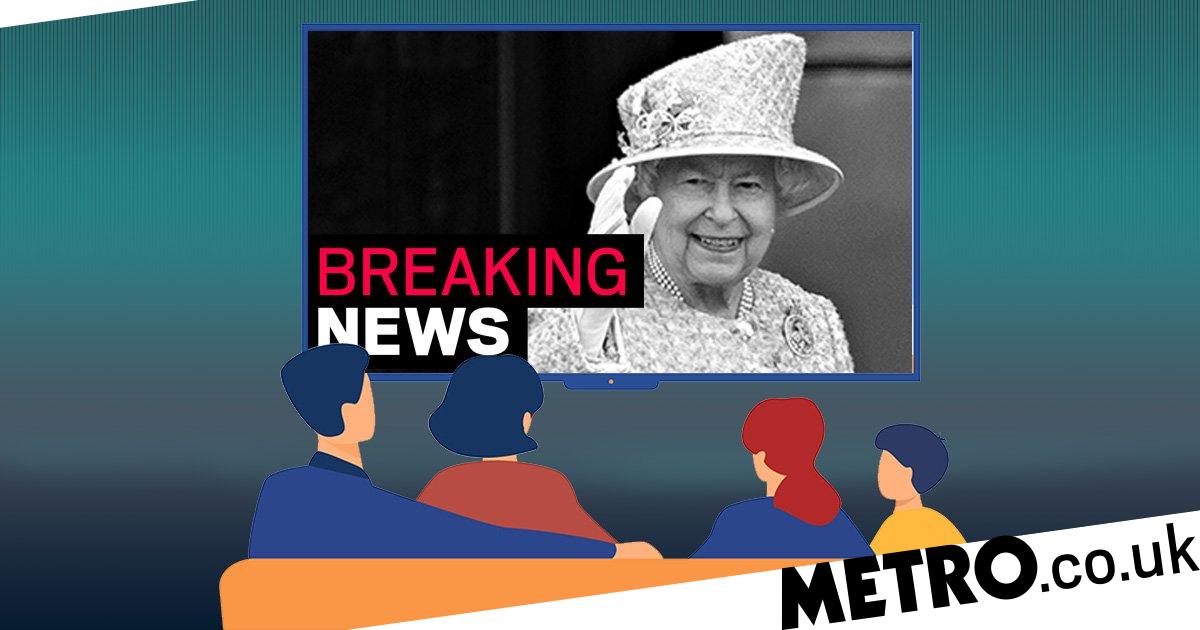 As we come to terms with the death of the Queen, the news is likely to raise questions from your children, who might hear about it on TV, or notice that adults around them seem upset.

Words like ‘death’ and ‘funeral’ can be triggering for us all – and without a full understanding of what’s going on, it can be unsettling for our little ones too.

Dr Sandra Wheatley is a social psychologist with a special interest in parenting and relationships. While it might be tempting to pretend everything’s fine, she says it’s important to speak to your children about the news.

But how do you have the conversation? Sandra shares her tips.

Remember children can be triggered too

Sandra tells Metro.co.uk: ‘If your child has lost a loved one recently, hearing about the Queen’s passing might stir up some difficult emotions.

‘The Queen is often described as the “grandmother” or “mother” of the nation and so little ones will make those connections with their own family members.

‘But this is a good chance to check in with their grieving process. How are they feeling now? Do they want to talk about memories of the people they miss?

‘It’s also an opportunity for you to explain the Queen’s passing in relation to their own experiences.

‘For example, you could explain that Prince George or Princess Charlotte might be feeling sad, just like they did, and ask them what they might say to the younger royals if they could speak to them.’

Listen to your child

‘Tell your child about the Queen’s passing in a factual, age-appropriate way – I’d advise explaining it using family terms – so talk about the Queen as a mother and a grandmother, and explain that King Charles has lost his mum,’ Sandra advises.

And Sandra says it’s important to be open about inviting a response from your children.

She notes: ‘It may be that your child doesn’t feel particularly affected – young children may not know much about the Queen beyond postage stamps and bank notes.

‘Reassure them they don’t need to feel guilty for being okay, but take time to revisit the topic in the coming days and check in with their emotions.

‘Other children might feel very upset. Again, tell them it’s normal to feel unsure and confused. Talk to them about how they’re feeling, and distract them by looking to the future, and explaining that we have a new King.’

Acknowledge your own grief

Children are likely to see the adults around them grieving – but there’s no need to hide your emotions.

Sandra tells us: ‘The Queen’s passing is an incredibly sad event and it’s perfectly natural to be upset – but if you don’t explain why you might be crying, that’s when children will be confused and worried.

‘Try and verbalise why you feel the way that you do – you might say that it’s reminding you of people you’ve lost, or that the news has come as a shock. Just be open with your children.’


MORE : How the Queen’s glorious style stole our hearts

One in four women are worried about sexual assault over Christmas