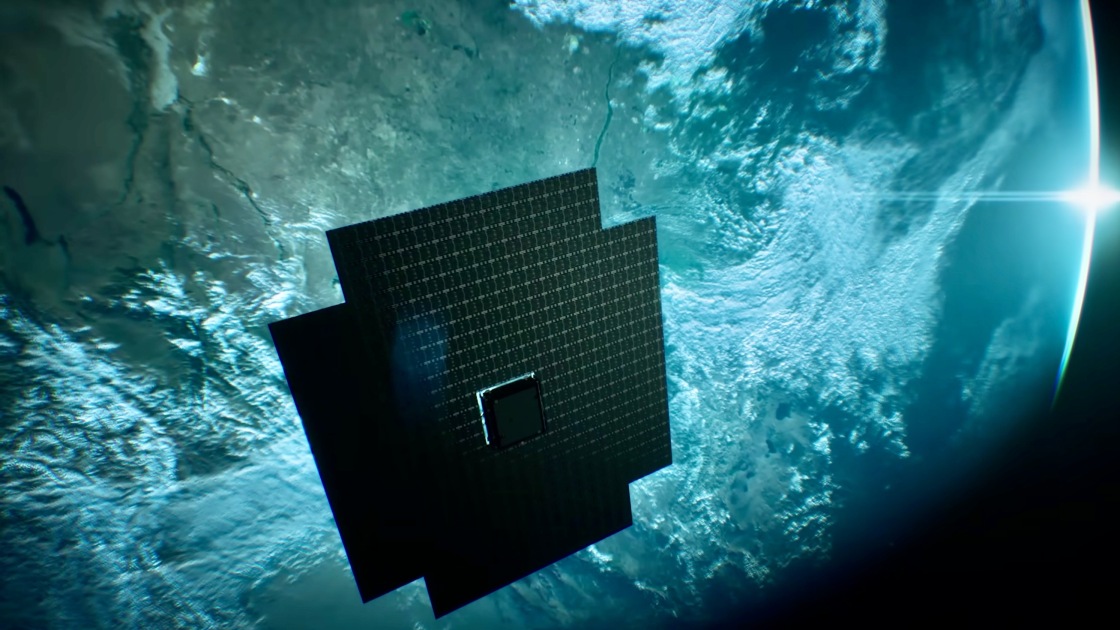 A test satellite designed to beam broadband to smartphones is slated to launch tomorrow.

“Whether in the most remote location, on rural farmland or in the midst of a crisis or natural disaster, people will remain connected no matter what—without having to invest in expensive, specialized hardware,” the company said of its technology. 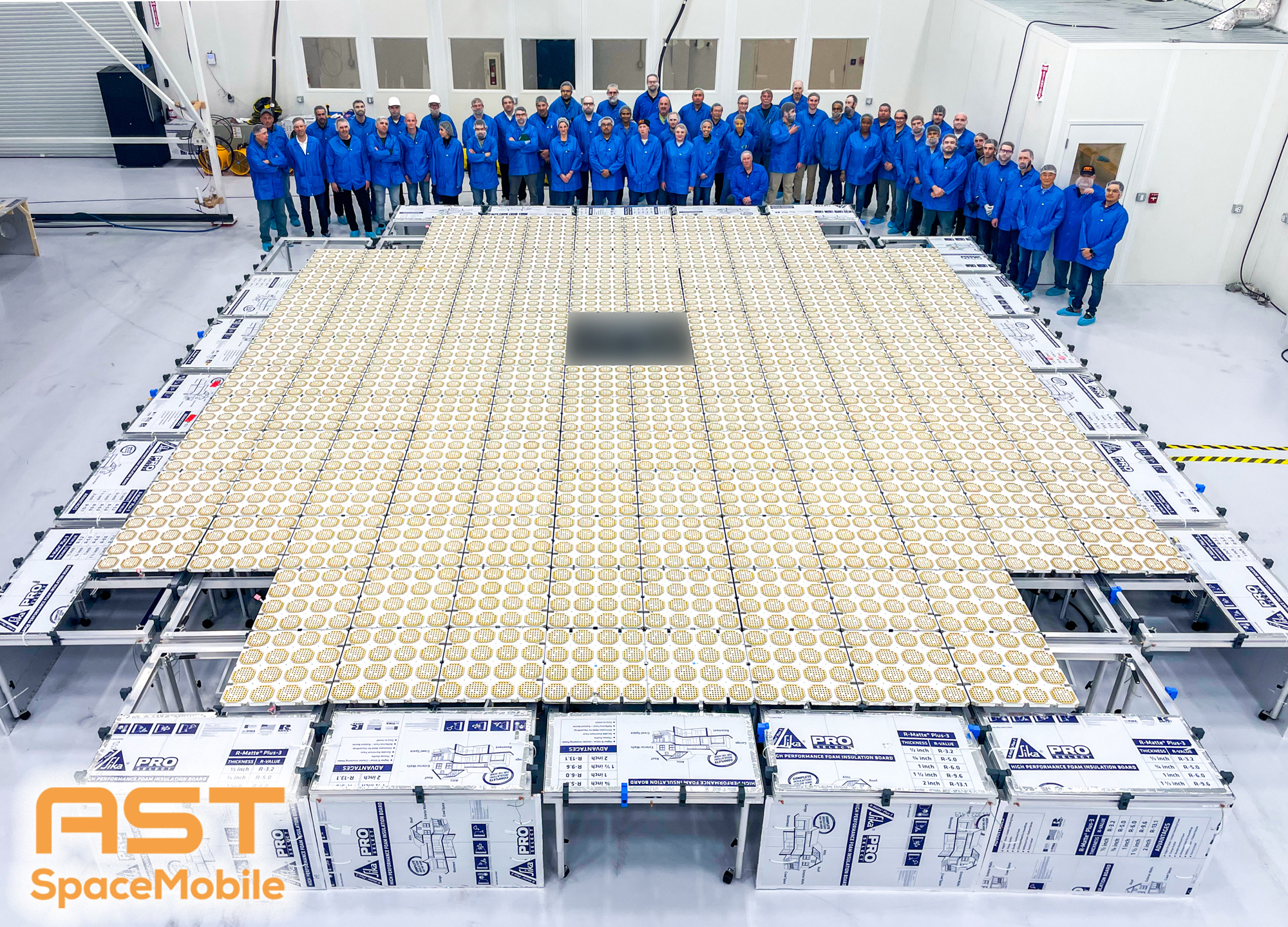 The size of the test satellite is also notable. Its communications array—which AST SpaceMobile says is the largest ever on a commercial satellite—spans an area of 64 square meters (693 square feet). According(Opens in a new window) to New Scientist, the satellite is so large it may end up becoming the brightest artificial object in the sky, which could annoy astronomers.

The back side of the satellite is covered with solar cells to collect energy. The other side consists of antennas that can beam data to phones on the ground. The result is essentially a low-Earth orbiting cell tower in space that can receive cell phone signals hundreds of kilometers away. The satellite can circle around the planet every 90 minutes.

The company will begin testing the satellite’s ability to beam communication signals once it’s up in orbit. “AST SpaceMobile plans to conduct BW3 direct-to-cell phone testing on six continents, including North America,” the company said(Opens in a new window). “Mobile network operators (MNOs) in the mission’s test plans include Vodafone, Rakuten Mobile, and Orange, among others.”

AST SpaceMobile says that an experimental license from the FCC permits it to conduct the tests in Texas and Hawaii. The company has plans to eventually operate 110 satellites before the end of 2024, according(Opens in a new window) to SpaceNews.

BlueWalker 3 is scheduled to launch into orbit on Saturday 9:10 p.m. EST with the help of SpaceX, which is planning its own satellite-mobile service through Starlink, the company’s satellite internet service. SpaceX plans on broadcasting the launch on YouTube(Opens in a new window).

NFL/streaming: YouTube wants to be the only thing you watch

In a wintry Adirondack forest, an oasis of holiday light : NPR