I always remember the lessons the Queen taught us about love 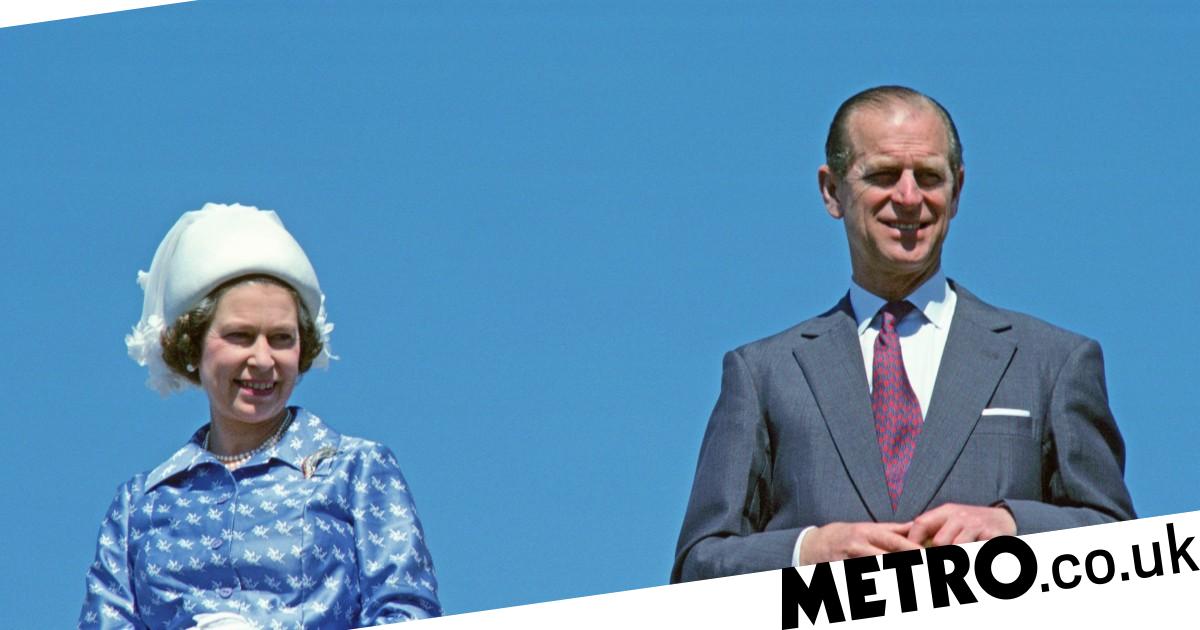 I cried when I saw the Queen at Prince Philip’s funeral.

Alone in the pew in April 2021 with only her thoughts – thanks to the pandemic and strict lockdown measures – for the first time, I saw her as human.

Stripping away the riches, titles, and costumes, I saw her as someone like me: a wife, lover, and someone’s best friend. She was a woman who had lost her equal, her soulmate. A woman heartbroken, and in tears.

It was an image of love, and I felt her pain, trying not to imagine the pain of losing my own husband.

Most people, including royalty, desire to fall in love, be cherished and worshipped – but the prospect of mortality never feels more apparent than when you’re in love. ‘Grief is the price we pay for love,’ the Queen once aptly said.

I’m not a royalist in the slightest, but I can’t deny that Queen Elizabeth II’s 73-year marriage was the perfect example of how to love – and be loved.

I think that her unwavering relationship with Philip taught us about loving fiercely, and independently.

Walking two steps ahead of him, while cherishing a secret engraving in her wedding ring, and a picture of her husband in her handbag.

Holding her head high and serving to the needs of others while her heart was securely another’s. Over her 70-year reign, she perfectly demonstrated how to intertwine living and loving.

While the late Queen and I could not be more different, I actually think I admire her perseverance and love the most – and find her a great role model that way.

She married her childhood sweetheart against the wishes of others, determined to forge her own way, on her own terms – stubbornly led by love.

The Head of the Commonwealth painted herself as the ideal matriarch, a figure of stoicism and dignity while playfully entertaining the pet name ‘cabbage’ from her other half.

It reminds me of my own marriage: me, a fierce feminist and fighter, while my husband calls me a ‘boot’ or a ‘bish’, making me laugh until I could vomit from not breathing.

Like rumoured with the Queen on Philip, no matter how stressed or busy I am, my face always lights up when my husband enters the room.

I often ask where my husband is when I’m out with friends, craving to see his face, or feel his comforting hand on my shoulder. A calming force for good – the Queen felt the same, calling her husband her ‘strength and stay’.

On holiday in Malta, in their happy place, they danced, laughed and snapped photos of each other – with her often pictured holding onto the crook of his arm, smiling, until well into her twilight years.

I can imagine her boasting about him to her friends, while keeping her cool and claiming he was a show off, desperate to have a scrap of dignity about being impressed by her man.

But with the good times, come the bad. There was much gossip of affairs, thanks to Philip’s charming, flirtatious personality – but never any tangible proof. Take it from me that people like to talk about things they want, but don’t have.

The Queen often told Philip to ‘shut up’, speaking of his tempers, with one cameraman in Australia in 1954 claiming he saw Philip flying out of the couple’s cabin, followed by thrown tennis shoes and a racket.

‘It happens in every marriage,’ she calmly said to a cameraman after – praised by Philip for her ‘quality of tolerance in abundance.’

On their golden wedding anniversary, he said: ‘I think the main lesson we have learned is that tolerance is the one essential ingredient for any happy marriage.’

And he’s right, sometimes I hate the way my husband eats, my knuckles turning white from how hard I’m gripping my fork – imagining how I could use it as a weapon.

But for all the times I could strangle him when his snores are beastly, I am grateful for the tolerance he has for me, too.

Truthfully, love and marriage is a marathon. It is the hardest, most challenging race in the world, but for all the pain and tears, love is worth it – and the Queen proved that. Through perhaps the biggest challenge in history, one she didn’t ask for and could have broken her, she loved fiercely, resolutely.

Love is serious, yet it is a game – a game full of highs and lows; full of moments that make you giddy, and others that make you contemplate throwing a shoe at the person you apparently love’s head wondering what the hell you’ve done.

At the same time, you want to gush about them to everyone, but never give them the pleasure of saying it to their face.

You take pictures of moments you want to remember forever, though they appear small and jovial to others. You crave to see them enter a room, study every detail of their face and feel their presence. It utterly saturates you.

The Queen did all that, and more. Over seven decades, she defined how it was to love, and is probably our greatest teacher. Though we are worlds apart, we can learn a lot from her.

To end on the words of her late-husband to his wife – who will be buried next to each other – he fittingly wrote: ‘To have fallen in love completely and unreservedly, makes all one’s personal and even the world’s troubles seem small and petty.’


MORE : Was The Queen the longest-serving monarch in the world?


MORE : A guide to the Queen’s very specific evening routine