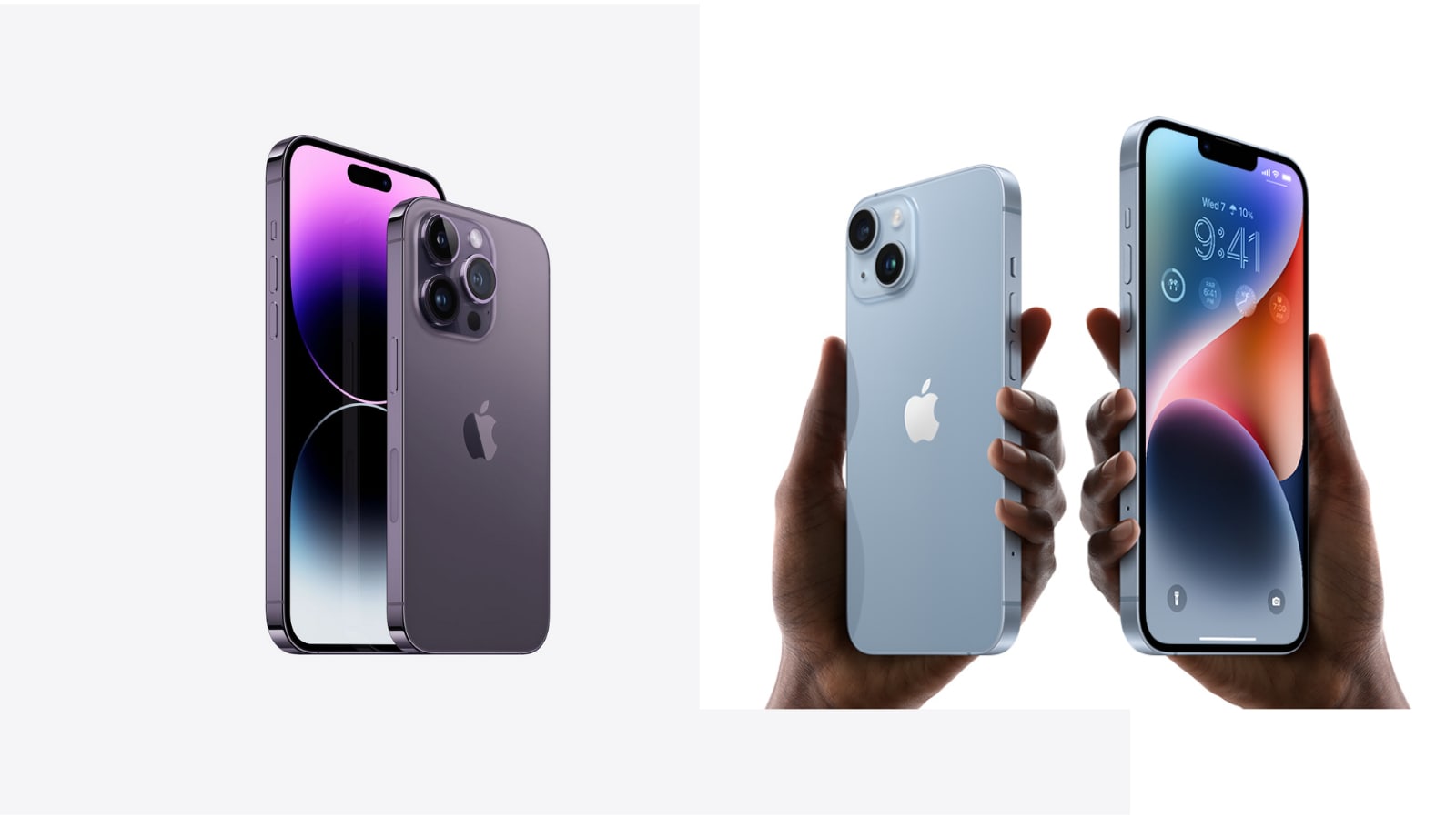 The iPhone 14 Plus, which is a new addition to the Apple iPhone lineup, has almost the same size battery unit as the iPhone 14 Pro Max, the Chinese regulatory listing shows.

Apple also launched its latest version of iOS, iOS 16 on September 12 for all iPhone users with the Apple iPhone 8 and newer. iOS 16 brings a host of new features for iPhone users including the ability to set a customised lock screen, the ability to edit and delete messages on iMessage, the ability to lift-off subjects from photos, and more.

Apple Unveils Audiobook Collection Narrated By AI: How It Works