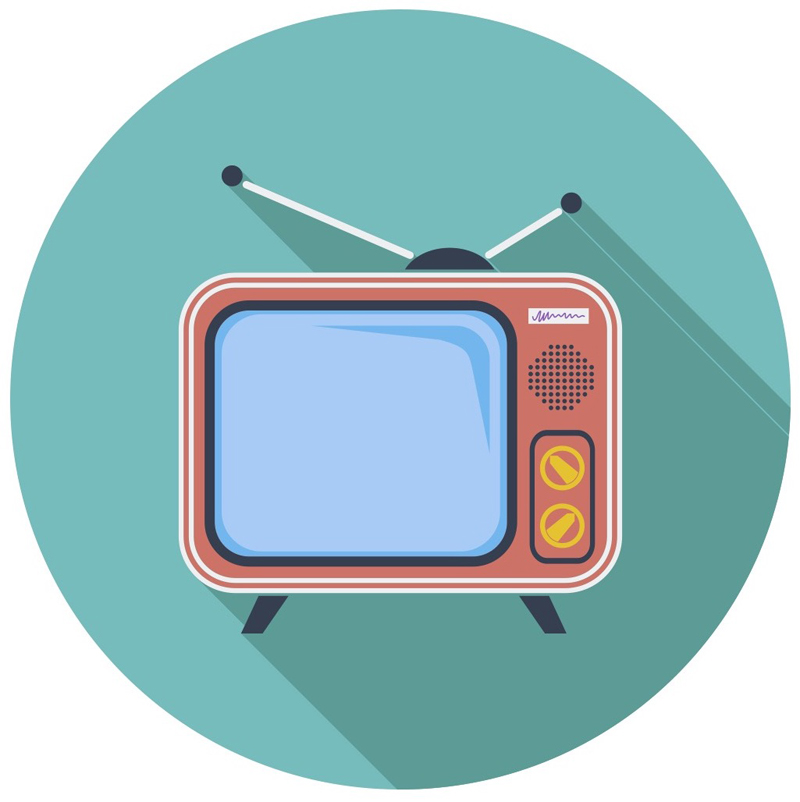 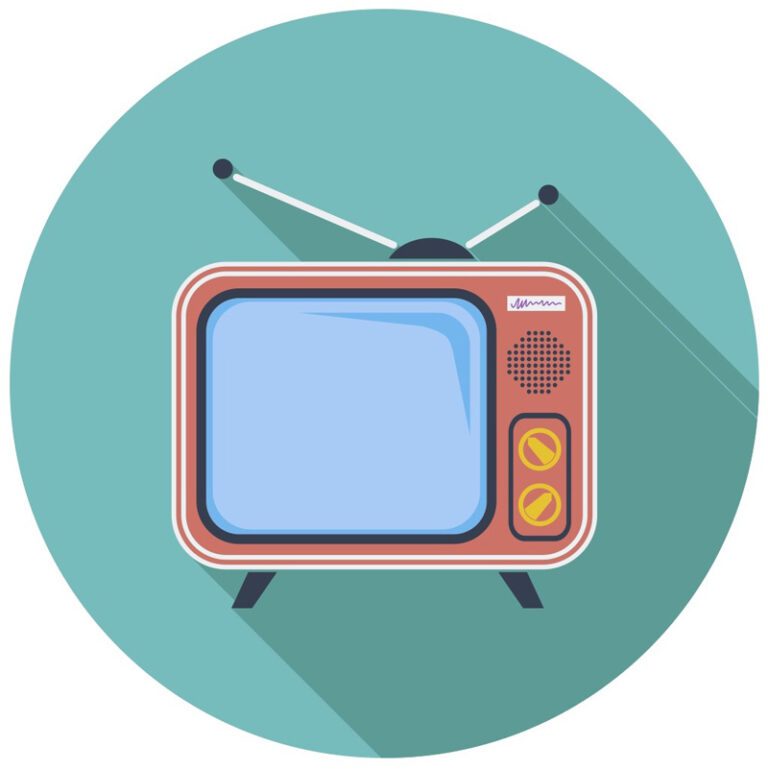 Live television is back in style.

That’s a seemingly unlikely perspective for a programmatic SSP, but according to Magnite, there is a surge of advertisers that tried CTV during the past couple of years and now want linear inventory, too. Or, at least, they want to buy ads for the big screen on the wall using their programmatic tech.

The net result is that SSPs are squeezing linear addressability into their tech stacks.

Magnite, which bet big on CTV in its post-IPO revamp, has been “scratching the surface” on linear addressable supply over the past couple of years, said SVP of Advanced Solutions Matt McLeggon.

Addressable programmatic inventory apparently drove even higher conversion rates than OTT for this campaign, according to Innovid, the measurement provider for the campaign.

The case study suggests linear addressable campaigns reach audiences that OTT campaigns are missing. Which is intuitive, since different audience demos skew toward either cable TV or new-school streaming. What’s encouraging are the high potential gains as linear TV increases programmatic supply over time (ideally not too much time).

The idea is to scale linear addressable campaigns across a much wider distribution footprint.

The emphasis on programmatic is why Magnite specifically worked with the Travel Texas department’s digital buying agency, Proof Advertising.

“Linear is a new audience for programmatic buyers,” McLeggon said. “Geo-targeting isn’t exciting if it’s not going to reach a certain level of scale.” 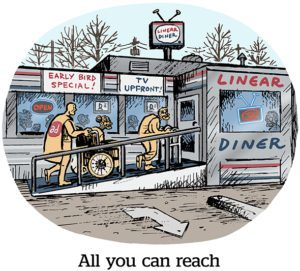 Magnite had lumped linear addressable inventory into CTV packages for buyers upon request. But now, McLeggon said the company is working on adding programmatic linear inventory as a specific line item, because it can now reach scaled audiences among traditional cable viewers.

Linear inventory historically has only been available through a few select providers. But “transacting programmatically through aggregate inventory sources is what moved the needle on this ‘Get Your Own Trip to Texas’ campaign,” Heather Hager, director of media services at Proof, told AdExchanger.

Proof has been part of a years-long transition for Travel Texas, a longtime linear advertiser, into an advanced TV and video perspective. The main challenge was inventory scarcity.

But Travel Texas was able to “expand on its inventory in a much more significant way through this partnership,” Hager said, noting that the organization plans to continue buying media programmatically.

Ultimately, though, aggregated inventory will be what “equalizes the importance of linear addressable to that of OTT” within the industry, she said.

Linear winning out on reach makes sense. But McLeggon said he was surprised that linear audiences seem more engaged.

“Travel Texas was looking to drive visitors to its website, and saw much better results on the programmatic addressable side,” McLeggon said. “I don’t actually know what to make of that.”

It could be because cable viewers are less accustomed to targeted ads, McLeggon said. But he noted there’s not enough data yet to say.

Either way, programmatic addressable can target linear audiences well beyond basic age demos, which is why the campaign saw positive results, Hager said.

Addressability and scale are ultimately why programmatic buyers want linear.

“We see a lot of appetite from programmatic buyers specifically for linear addressable inventory as a stand-alone item,” McLeggon said. “What we were waiting on was enough scale.”

But with attributable incremental reach, expect programmatic and linear addressable to be a staple in TV plans.