Jennifer Ellison recalls time her house was ‘shot with AK-47’ 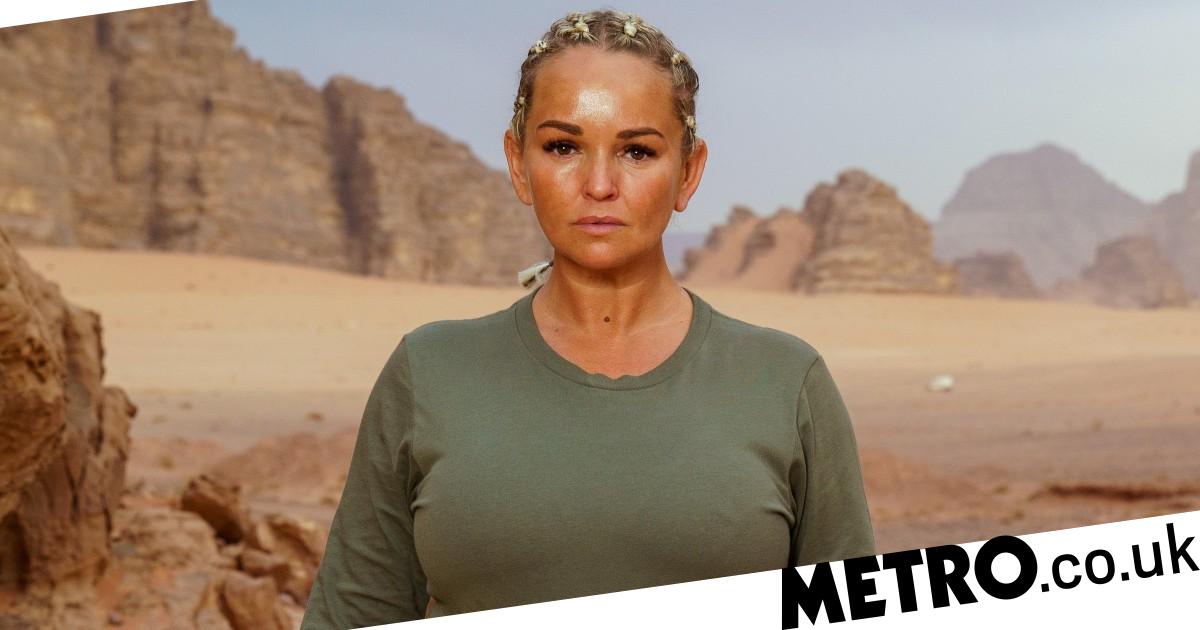 Jennifer Ellison broke down in tears as she discussed the time her house was ‘shot with an AK-47’ because of a ‘volatile’ relationship she was in at the time.

The actress is taking part in the latest series of Channel 4’s Celebrity SAS: Who Dares Wins, alongside the likes of Maisie Smith, AJ Pritchard, Ashley Caine, and Ferne McCann.

Jennifer, 39, was called in by the instructors after struggling with a task earlier in the day, failing to keep up with the other famous recruits.

Discussing her ‘low self-confidence’, the Brookside star opened up about a past romance, which came at a time when her career was ‘flying.’

She shared that she was landing ‘job after job after job’, including a Hollywood movie which was ‘the best thing that could’ve happened to me.’

However, things started to go south when has relationship became what she described as ‘gangland’.

‘I was in a volatile relationship. He was connected with this other world. I can’t even believe I’m saying this but it was just like a gangland world’, she began.

‘I was doing Phantom of the Opera at the time and I heard on the news that my house had been shot with an AK-47. I went back to work with the cast and Andrew Lloyd-Webber said they didn’t want me in the production anymore because they didn’t feel safe’.

Jennifer said she felt ‘humiliated’, with the events triggering a ‘negative spiral’, leading to her feeling ‘worthless’.

The TV star burst into tears as she recalled the traumatic events from her past saying she ‘doesn’t know who the old Jennifer is anymore’.

When asked who the ‘old Jennifer’ was, she replied: ‘Someone who was so successful and just didn’t quit’.

She proceeded to share her motive behind appearing on the brutal challenge show, saying she wants to see if ‘what’s broken can be fixed’ so she can ‘feel proud of myself again’.

Jennifer has had quite a rough ride on the show already, starting when she became embroiled in a fight with fellow contestant Pete Wicks during their intense training.

The pair were left in tears after being pitted against one another, but former Towie star Pete said he felt ‘awful’ after having to slam her on the back of the head.

‘I just don’t know if I can fight a bird,’ he said, admitting he hates the idea of anyone fighting his mum.

Celebrity SAS: Who Dares Wins continues on Sunday at 9pm on Channel 4.