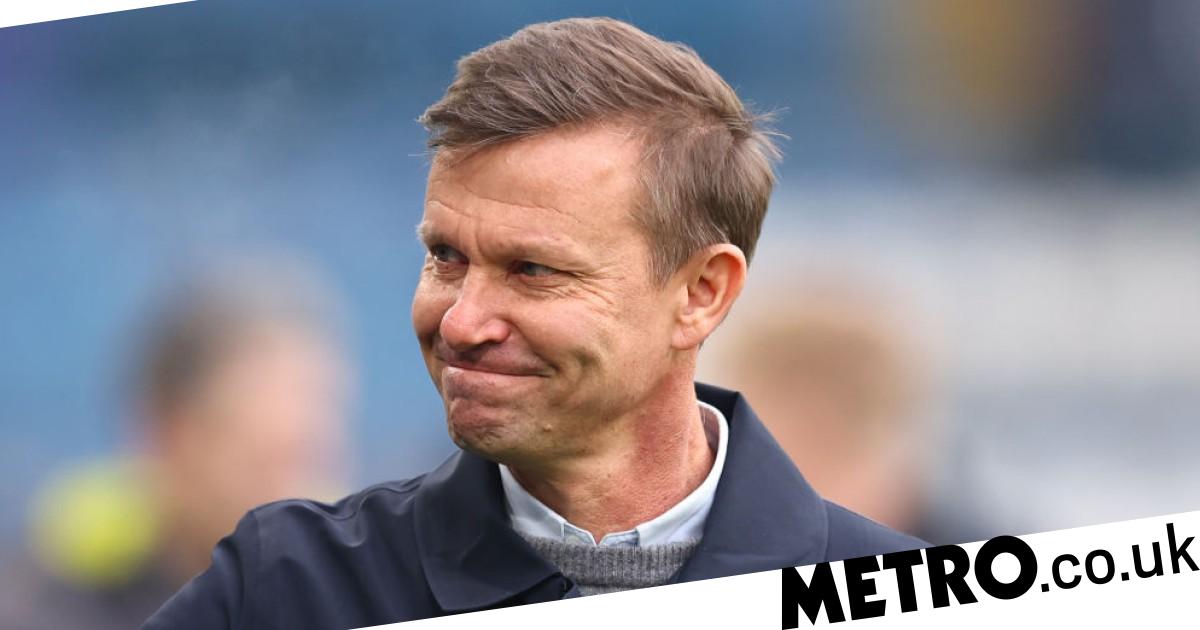 The American joins his compatriot Marsch in West Yorkshire having worked with him at New York Red Bulls from 2015-18, he then had a spell in charge of the MLS team when Marsch took over at RB Leipzig.

He joins Leeds with the club in a battle to stay in the top flight, currently sitting 15th, but only one point above the bottom three.

Marsch said of Armas’ arrival at Elland Road: ‘I’m delighted to welcome Chris to Leeds United. He will be a fantastic addition to the staff.

‘He brings a wealth of experience from across the world and, having worked closely with him previously, I am sure he will help us to improve every day.’

Leeds’ director of football Victor Orta said of Armas: ‘We always have constant ideas to improve the team around Jesse and with Chris it is a perfect fit, they have both worked together in the past and he has experience of working in the Premier League.

‘Chris was one of the best ever players in the history of the United States and his determination and skills will add value to our club and we are really happy he has joined us.’

Armas sptent his entire playing career in the States, turning out for Long Island Rough Riders and LA Galaxy before spending the majority of his days at Chicago Fire.


MORE : Manchester United still keen to sign a second forward this month but will be limited to another loan deal