Liverpool vs Ajax: Start time, team news and how to watch on TV and live stream | Football 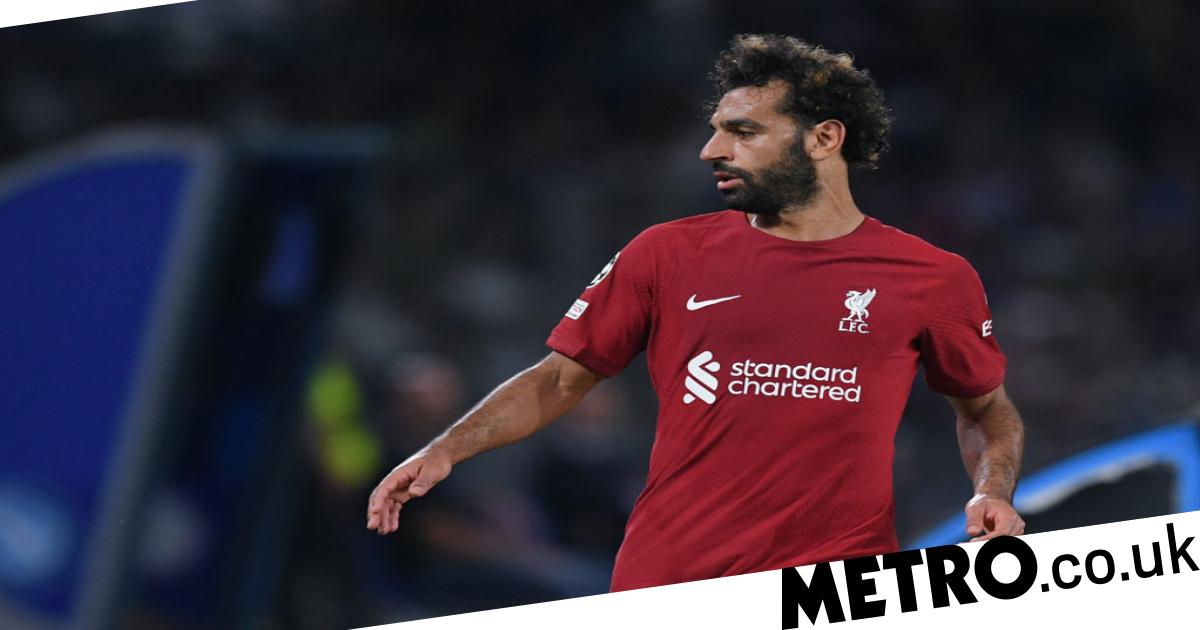 Liverpool will play their first Champions League home match of the 2022/23 season when they take on Dutch champions Ajax tonight.

The Reds are already feeling the pressure after a 4-1 drubbing against Napoli in Naples last week.

Tonight’s opponents had no such issue in their first group stage game, cruising to a comfortable 4-0 win over Rangers in Amsterdam last week.

Jurgen Klopp’s men have had a difficult start to the season, with their midfield decimated through injury and the defensive line appearing increasingly vulnerable.

The club have only won two of their opening six Premier League matches, leaving The Reds languishing down in seventh place in the table.

But the squad should be fully rested after their league match against Wolves was postponed over the weekend following the death of Queen Elizabeth II.

Here are all the important details for Liverpool’s game with Ajax tonight.

What time does Liverpool vs Ajax start?

The Group A clash will take place at Anfield.

How to watch Liverpool vs Ajax on TV

The match will be shown live on BT Sport 2 and BT Sport Ultimate, with coverage getting underway from 7pm.

A live stream will also be available to BT customers who will be able to view the match online via the BT Sport website and app.

BT Sport once again have the exclusive rights to show live Champions League matches in the UK.

Those without BT will be able to purchase a monthly pass for £25, with BT broadband not required to watch the match on BT’s app and web player.

Full subscription to BT Sport starts from £16 a month, with a package containing BT, Sky and Eurosport available for £41 a month.

What is the Liverpool team news?

Despite the additional rest granted by the Premier League postponements, Liverpool still have a significant number of players in the treatment room.

Left back Andy Robertson is the latest addition to Liverpool’s injury list, after the Scotsman picked up a knee injury during their Naples humiliation last week.


MORE : Champions League: What is the new semi-automated offside technology and will it be in the World Cup?