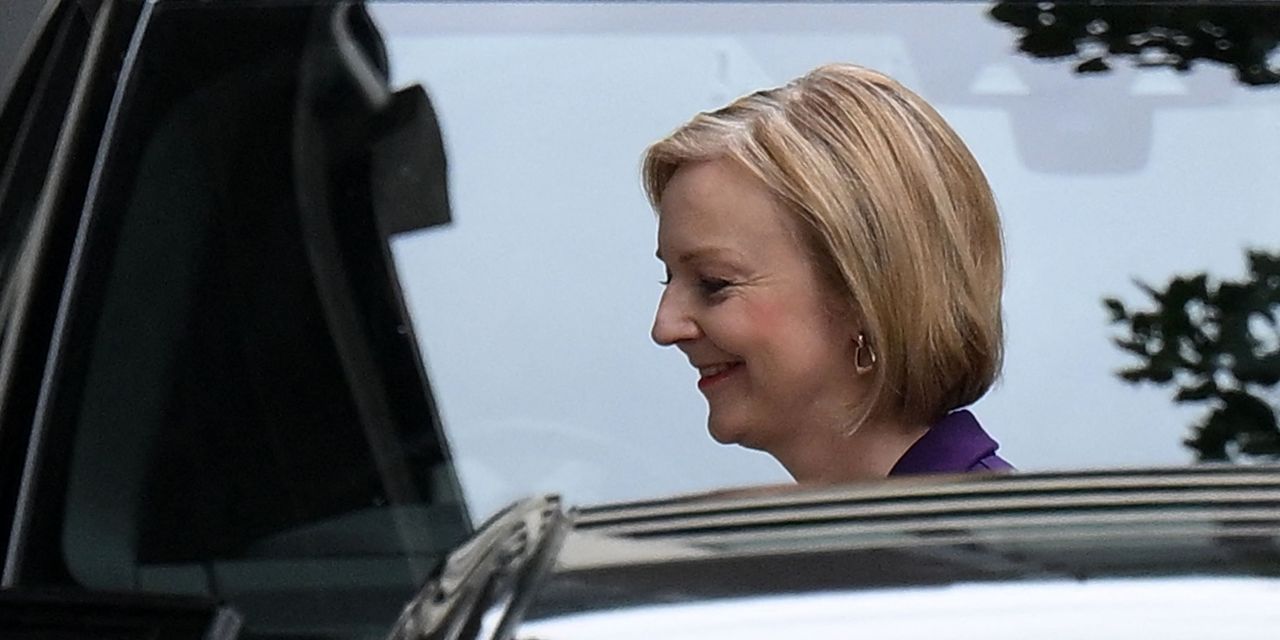 LONDON (AP) — Britain’s Conservative Party has chosen Foreign Secretary Liz Truss as the party’s new leader, putting her in line to be confirmed as prime minister.

Truss’s selection was announced Monday in London after a leadership election in which only the 180,000 dues-paying members of the Conservative Party were allowed to vote. Truss beat rival Rishi Sunak, the government’s former Treasury chief, by promising to increase defense spending and cut taxes, while refusing to say how she would address the cost-of-living crisis.

Queen Elizabeth II is scheduled to formally name Truss as Britain’s prime minister on Tuesday. The ceremony will take place at the queen’s Balmoral estate in Scotland, where the monarch is vacationing, rather than at Buckingham Palace.

The two-month leadership contest left Britain with a power vacuum at a time when consumers, workers and businesses were demanding government action to mitigate the impact of soaring food and energy prices. Prime Minister Boris Johnson has had no authority to make major policy decisions since July 7, when he announced his intention to resign.

With household energy bills set to increase by 80% next month, charities warn that as many as one in three households will face fuel poverty this winter, leaving millions of people to choose between eating and heating their homes. The Bank of England has forecast that inflation will reach a 42-year high of 13.3% in October, threatening to push Britain into a prolonged recession.

Johnson was forced to resign after a series of ethics scandals that peaked in July when dozens of cabinet ministers and lower level officials resigned over his handling of allegations of sexual misconduct by a senior member of his government.

Under Britain’s parliamentary system of government, the center-right Conservative Party was allowed to hold an internal election to select a new party leader and prime minister, without going to the wider electorate. A new general election isn’t required until December 2024.

Also read: Here’s how U.K. stocks have reacted when a new prime minister takes power midway through a term

slipped 0.7% on a day when European stocks were hurt by Russia’s decision to suspend flows of gas through the Nord Stream 1 pipeline. The midcap FTSE 250
MCX,
,
which is more impacted by the U.K. domestic economy, declined by 1.3% and has dropped 21% this year.

was trading around its lowest levels since 1985. In August, sterling fell more than 4% against the U.S. dollar while the yield on the 10-year gilt
TMBMKGB-10Y,

rose more than 50 basis points, which according to Reuters hasn’t happened since 1983.

— MarketWatch contributed to this report