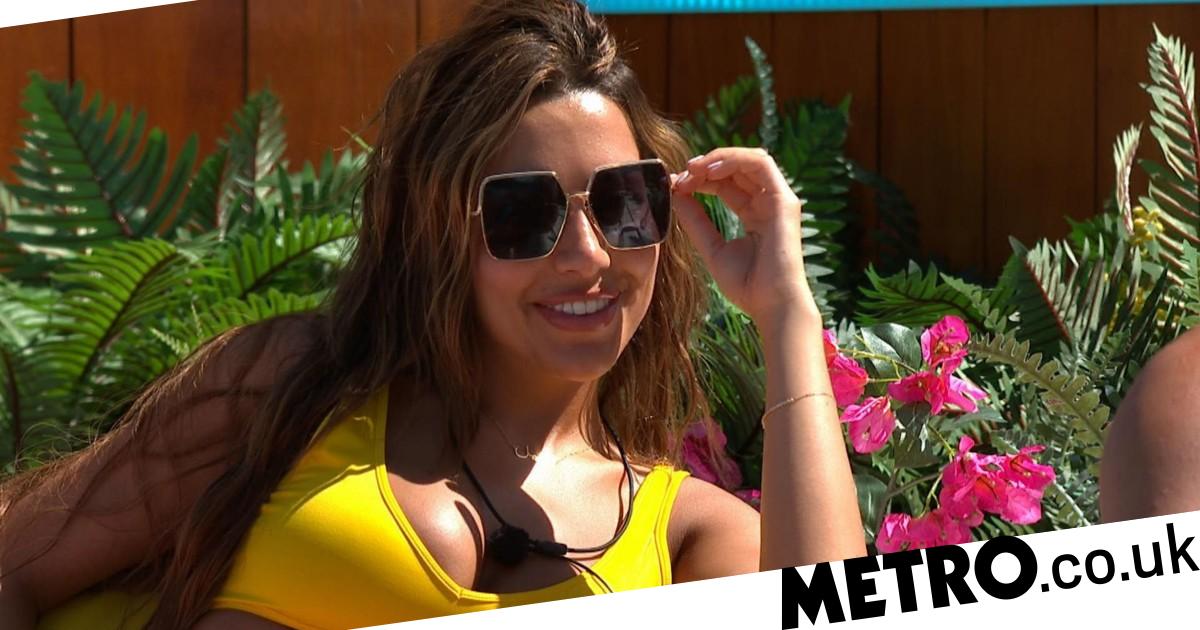 It’s safe to say no couple in Winter Love Island 2023 has had an easy ride so far – but one in particular has had their fair share of ups and downs.

Ron Hall and Lana Jenkins, both 25, were instantly attracted to one another, however, Zara Lackenby-Brown’s bombshell arrival in particular shook Ron up, and he was very open to getting to know her following their first date.

Fortunately for Lana, though, he decided where he wanted to be was right with her, and the two even shared a very passionate snog!

That wasn’t the happy ending of their love story, though, because, after all, this is Love Island… and recouplings mean no pair is safe.

So, when Tanyel Revan threw a spanner into the works and chose Ron to couple up with, Lana was left stunned, forcing her into a couple with farmer Will Young, who she sees as more of a friend.

With no frisky business happening between Lana and Will’s sheets, Ron could sleep soundly knowing she was still all for him – but Lana, on the other hand, had to witness Tanyel flirting with her man right under her nose.

As she and Ron got into bed together and the lights went out, the two couldn’t stop giggling, which definitely wouldn’t have gone unnoticed by Lana.

An understandably worried Lana chose to chat it out with Tanyel, wanting to know for sure where they stood as friends and whether romance was set to blossom between her and Ron.

And while Tanyel assured her that the girls were still besties, she definitely didn’t shut down wanting to get closer to Ron.

So, it looks like Lana will be having some very sleepless nights!

Viewers at home were also left in shock at the audacity.

One tweeted: ‘tanyel and ron giggling with lana across the room??? lana understand she is NOT your friend pls’.

‘Tanyel and Ron were cackling all night? Ahh this woman is wicked’, another wrote, with a follower joking that Tanyel ‘knows this is Love Island, not Friendship Island.’

Ron isn’t exactly in viewers’ good books either, though, as he also admitted to wanting to kiss Tanyel and confessed he would ‘stick it on’ her if Lana wasn’t in the villa.

‘Nah Ron bro you’re flirting with Tanyel right in front of Lana? The girl you claim to like?? My head would be hottttt if I was Lana’, one person wrote.

Others are low-key shipping him with Tanyel, though, and are keen to see where the connection leads.

One fan wrote: ‘ron and tanyel have potential and i need them to see it through’.

So, will Ron and Lana reconnect? Or is Tanyel playing dirty?

Love Island continues each night at 9pm on ITV2.


MORE : Kelly Brook desperate to host ‘middle-aged Love Island spin-off’ and begs ITV to give her a shot


MORE : Love Island’s Olivia Hawkins clashes with Zara Lackenby-Brown yet again as she confronts her over Tom Clare