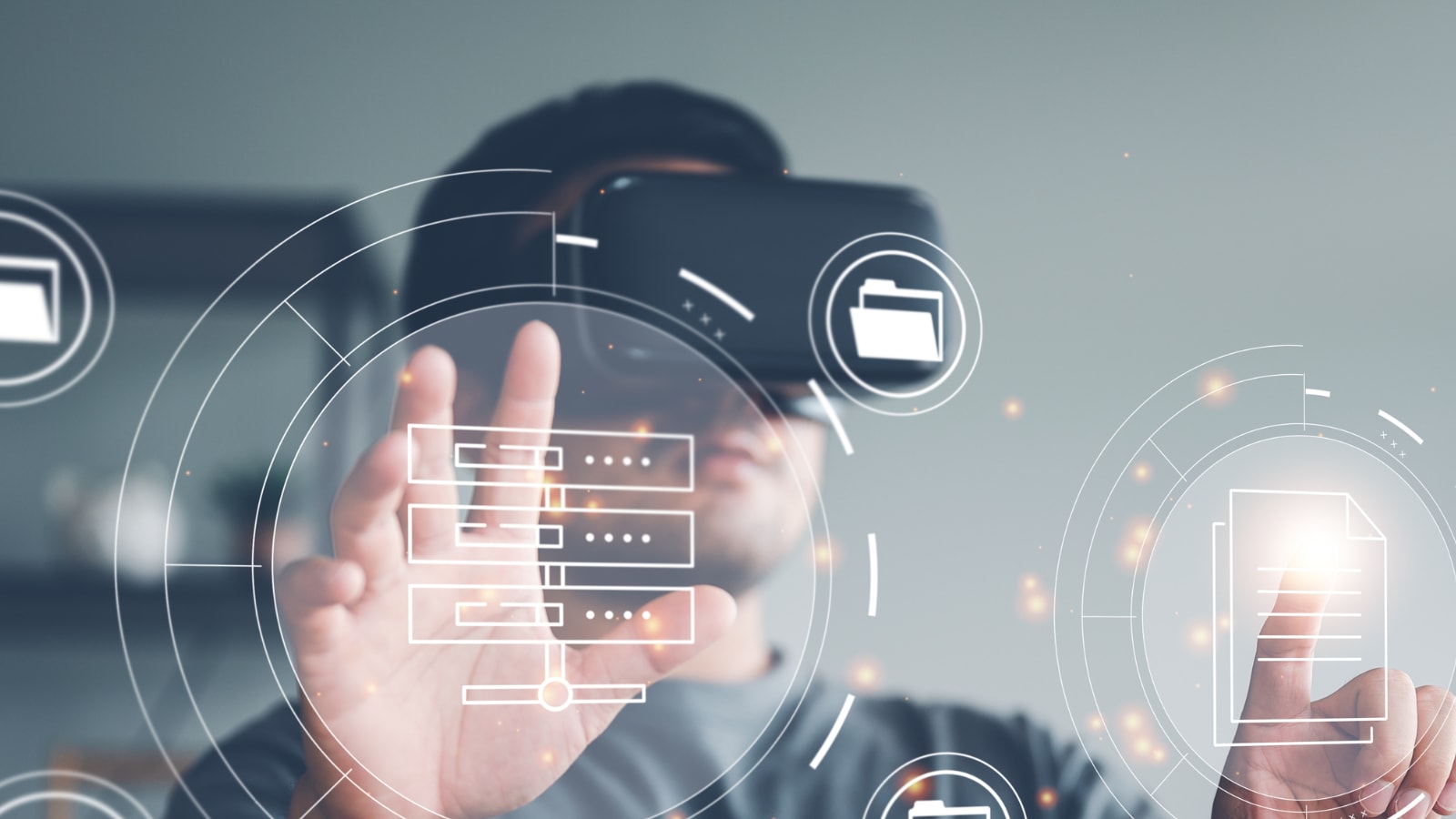 (Reuters) – Meta Platforms Inc signed an agreement to have chip-maker Qualcomm Inc produce custom chipsets for its Quest virtual reality devices, the companies announced at a consumer electronics conference in Berlin on Friday.

The companies’ engineering and product teams will work together to produce the chips, which will be powered by Qualcomm’s Snapdragon platforms, they said in a statement.

The agreement signals an ongoing commitment by Meta, known as Facebook until last year, to Qualcomm’s technology even as it tries to develop custom silicon of its own for the array of virtual, augmented and mixed reality devices it has planned.

The chipsets produced through the collaboration will not be exclusive to Meta, but will be optimized specifically for the Quest’s system specifications, Meta spokesperson Tyler Yee told Reuters.

The agreement covers only virtual reality devices, he said, and Meta will continue working to develop some of its own novel silicon solutions.

“There could be situations where we use off-the-shelf silicon or work with industry partners on customizations, while also exploring our own novel silicon solutions. There could also be scenarios where we use both partner and custom solutions in the same product,” said Yee.

“It is all about doing what is needed to create the best metaverse experiences possible.”

Meta has relied on Qualcomm’s chips for its virtual reality devices for years, including for its most recent Quest2 headset, which captures about 90% of the virtual reality hardware market, according to market intelligence firm IDC.

The company is also investing heavily in technologies like pass-through goggles and augmented reality glasses as it tries to bring to life Chief Executive Mark Zuckerberg’s vision for the metaverse, a concept involving an immersive set of digital worlds.