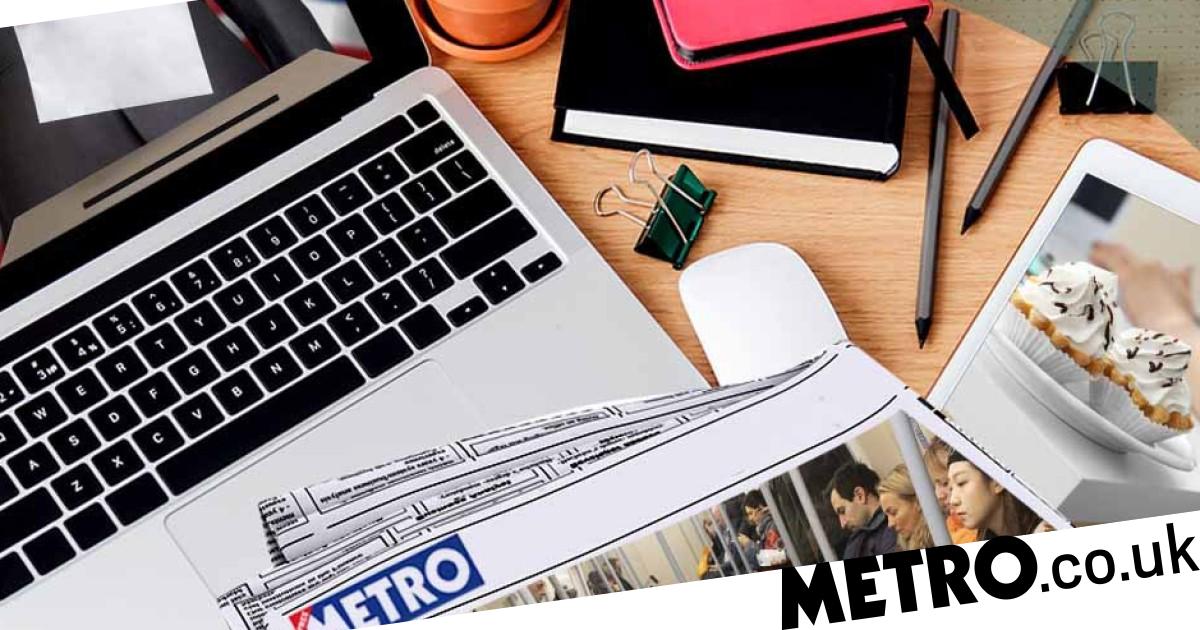 Readers still have the subject of voting on their minds, it seems.

Today, readers suggest young people have been put off from voting.

Rishi Sunak using taxpayers’ money to hop on a private jet from London to Blackpool is also discussed, as well as whether or not we should bring cake into the office. Read on and make sure you have your say.

■ Regarding the letters about young people being put off voting and how a person’s age might influence their voting, perhaps the age of a person is not important – perhaps it is their IQ.

I handed another lady of about 50 her ballot slip. She walked away, then came back and asked me, ‘What does “Remain” mean?’

A woman of about 20 handed me her postal vote, which you can accept for your borough, but this one was for Cambridge, not Stockport. I explained that I couldn’t take it. ‘Oh,’ she said, ‘then I will use my Stockport vote.’ I explained that people must be registered only in one place. She tried to convince me that lots of students are registered at home and at university.

So, let’s start with the IQ test first. Mike, Stockport

■ First-past-the-post voting, rather than proportional representation, has resulted in two parties dominating British politics. When general elections come about, the whole ‘your vote matters’ is a lie if you live in a swing-seat area and do not want to vote for Labour or the Tories. This is why people do not vote.

We need proportional representation because this slows decision-making and ensures all views are well represented. Adam, Manchester

■ Akseli from Newcastle (MetroTalk, Thu) lambasts the 13 years we’ve had of the Conservative government and is ‘barely 18’.

We had more than a decade of Labour before the Conservative Party took over in 2010, and that wasn’t exactly a great time for the majority of the population.

Be careful what you wish for, Akseli. It might well be more painful than you expect – and I’m speaking from experience here. Les Curnow, Forest Hill

■ I was interested to read that Paul from the West Midlands (MetroTalk, Thu) thinks that proportional representation ‘doesn’t work’.

A total of 40 European countries use some form of PR, including Austria, Finland, Germany, the Netherlands and Spain. They seem to be making less of a mess of things than the UK. We have a two-party state and are condemned to go round in circles with people increasingly feeling disenfranchised. PR is the only way to go. Ali, London

■ Simon from Chichester (MetroTalk, Thu) is right to be critical of the poor role models in Westminster who spend their time baying like hounds.

Anyone who watches Prime Minister’s Questions on Wednesdays will see exactly what Simon means. A class of primary school children would be much better behaved. Al, Charlton

■ Those who say that young people won’t vote because none of the parties represent them are missing the point. Representative or not, the ruling party rules your life.

If you won’t let grandma pick your clothes or pick your music, why let oldies pick your government? Rose D, York

Sunak should stop flights of fancy

■ Rishi Sunak is under fire for taking yet another taxpayer-funded private jet flight to promote levelling up (Metro, Fri). The prime minister flew 41 minutes from RAF Northolt in west London to Blackpool. Why is he even doing these visits? They’re not essential. Sunak should be at Westminster trying to sort out the mess this county is in. Tim, London

■ There is little point in complaining about Rishi Sunak running around in private jets. He isn’t in the top job for long, so cut him some slack, guys. Tony B, Thailand

■ Office workers should not bring in cakes to celebrate birthdays or boost morale, according to Britain’s food health chief, Prof Susan Jebb (Metro, Thu). It has been many years since I worked in an office but I still remember the delight if someone came in with a cake, especially if homemade. One of life’s little pleasures. Sara Brown, Cheltenham

■ Further to the MetroTalk comments about people saying ‘thank you’ to bus drivers, I’m a London bus driver and I really like it if a passenger says ‘thank you’. It makes you feel appreciated for the service you’re providing. It’s much better than people walking straight past, not even acknowledging that you’re there. All those who provide a service should get a ‘thank you’. It’s just two little words but it goes a long way. Maxine, Tooting

■ I’m peeved by Tube carriages filled with infant school outings, with the toddlers taking up every seat. It also happened on the top deck of a bus recently. Steve Mitchell, London

■ To Martin from South Croydon (MetroTalk, Fri) who is ‘scarred for life’ after buying a tuna sandwich without butter. I apologise, it was me. I’m trying to stop the world eating butter. It’s a one-man crusade, I know, but it’s gotta start somewhere. Viva le virgin bread! Jim, London

■ Given the widespread criticism about chancellor Jeremy Hunt’s video explaining inflation with coffee cups (MetroTalk, Fri), it would appear that the general public are all economists.

Wrong. Economics is complicated, and in his attempt to provide a visual explanation, Mr Hunt tried to reach out to less knowledgeable members of the public. What’s wrong with that? More of it, please. Paul, West Midlands

■ The mockery of Hunt’s coffee video isn’t fair. There are many who don’t understand why things are getting so expensive. Explaining it in simple words helps. His heart is in the right place – that’s all that matters. Harry, Reading

Start a text with VIEWS followed by your comment, name and where you live to 65700. Standard network charge applies. Or email mail@ukmetro.co.uk. Helpline for Views: 020 3615 0600. Full T&Cs on metro.co.uk/terms Metro is a member of the Independent Press Standards Organisation. Comments may be edited for reasons of legality, clarity or space.