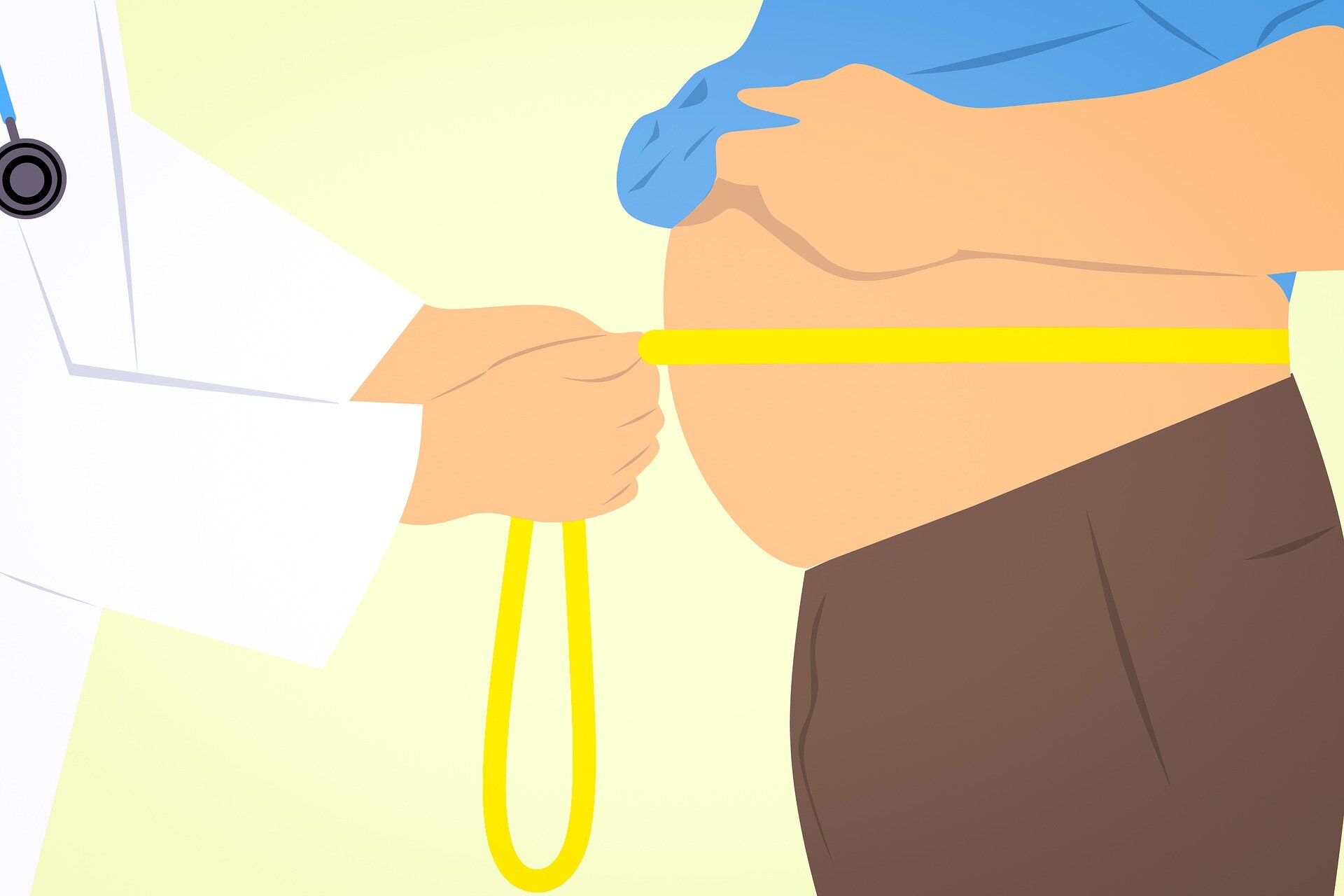 Carrying too much weight—including a midriff bulge—from midlife onwards is linked to a heightened risk of physical frailty in older age, finds research published in the open access journal BMJ Open.

Frailty is often wrongly perceived as a purely wasting disorder, say the researchers, who emphasize the importance of keeping trim throughout adulthood to help minimize the risk.

Frailty is characterized by at least 3 of the following 5 criteria, and pre-frailty by 1-2 of the criteria: unintentional weight loss; exhaustion; weak grip strength; slow walking speed; and low physical activity levels. Frailty is associated with vulnerability to falls, disability, hospital admission, reduced quality of life and death.

Mounting evidence suggests that obese older adults may be at increased risk because obesity aggravates the age-related decline in muscle strength, aerobic capacity, and physical function. But few studies have tracked weight changes and frailty risk over the long term.

The researchers therefore drew on participants in the population-based Tromsø Study to investigate whether general (BMI) and abdominal (waist circumference) obesity, separately and jointly, might affect the risk of pre-frailty/frailty.

The final analysis included 4,509 people aged 45 or older. The average age at baseline was 51, with the average monitoring period lasting 21 years.

With the exception of co-existing conditions, such as diabetes, potentially influential factors, including alcohol intake and smoking, educational attainment, marital status, social support, and physical activity levels differed significantly between the strong and pre-frail/frail groups and were accounted for in the analysis.

Those who were obese in 1994, assessed by BMI alone, were nearly 2.5 times more likely to be pre-frail/frail at the end of the monitoring period than those with a normal BMI.

Similarly, those with a moderately high or high waist circumference, to start off with, were respectively 57% and twice as likely to be pre-frail or frail than those with a normal waistline.

While the findings echo those of previous long-term studies, this is an observational study, which didn’t track potentially influential changes in lifestyle, diet, and friendship networks that might have occurred during the monitoring period.

The researchers also point out that the findings were still significant for participants with baseline obesity and higher waist circumference when the over 60s were excluded from the analysis. Few underweight people were included in the study.

But there are some plausible biological explanations for their findings, the researchers suggest.

These include the increased inflammatory capacity of fat cells and their infiltration into muscle cells, both of which likely boost naturally occurring age-related decline in muscle mass and strength, so heightening the risk of frailty, they explain.

Nevertheless, they conclude, “In the context where the population is rapidly aging and the obesity epidemic is rising, growing evidence recognizes the subgroup of ‘fat and frail’ older individuals in contrast to viewing frailty only as a wasting disorder.”

Their study “highlights the importance of routinely assessing and maintaining optimal BMI and [waist circumference] throughout adulthood to lower the risk of frailty in older age,” they add.