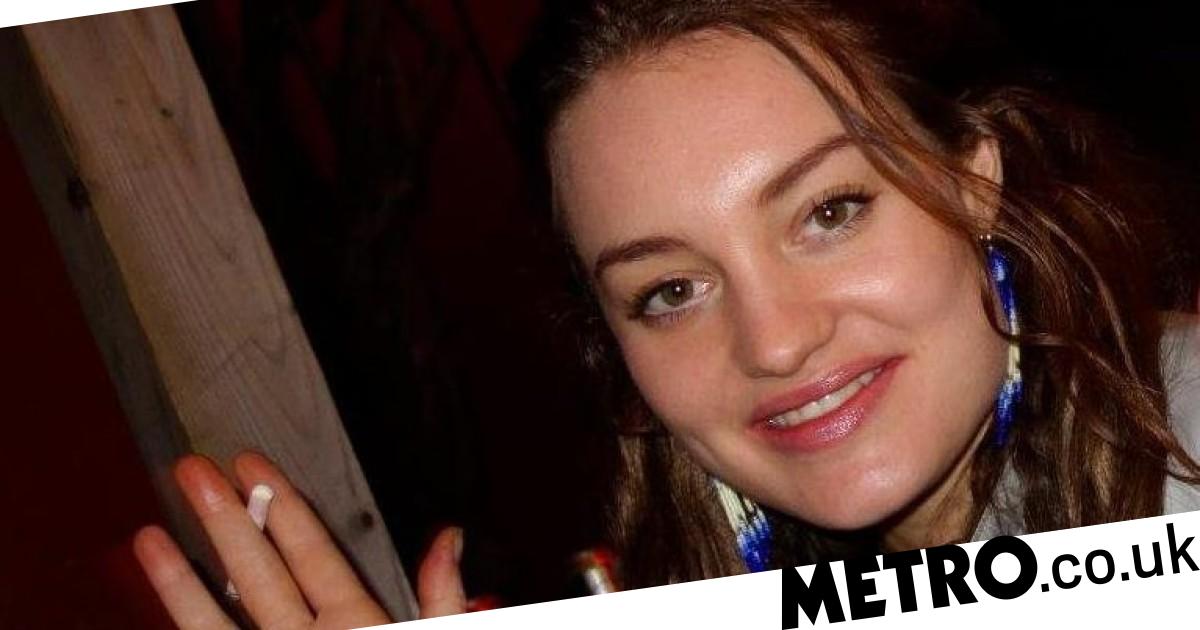 The mother from an aristocratic family who disappeared with her rapist boyfriend gave birth in the back of their car, it has been revealed.

Constance Marten, 35, and Mark Gordon, 48, disappeared two weeks ago after they had apparently hidden her pregnancy for five months.

Last week it emerged that British citizen Gordon is a rapist, and was deported after serving his sentence for raping and beating a woman in her 20s in Florida when he was 14.

He and Constance Marten, 35, have been ‘off grid’ with their child since their car broke down and caught fire on the M61 in Bolton earlier this month.

She has access to a multi-million pound trust fund and police say they appear to have lots of cash on them, allowing them to avoid making digital payments that could be tracked.

Police sources told The Telegraph that emergency service staff called to the car fire spotted placenta in the back seat.

Greater Manchester Police was called at 6.33pm by motorists who reported seeing the car alight on the hard shoulder.

When emergency workers arrived they found the front engine alight but inspected the front and rear of the vehicle to ensure no one was inside.

The source said it was then the crews spotted placenta and other signs of childbirth in the back seat. It is believed the baby was born in the car one or two days earlier.

The car was bought for cash shortly before it was found. Detectives do not believe the couple set the car alight, but it instead burst into flames after suffering a mechanical failure.

Ms Marten and Gordon are understood to have lost many of their belongings they had packed for their trip in the fire.

The discovery of the placenta means they went to great lengths to try to hide the birth as well as avoid getting essential medical attention, a move that could have revealed their whereabouts.

Gordon, who had moved to America with his family in 1989, was jailed for 20 years before being deported back to the UK in 2010 where he would have had to sign on to the Sex Offenders’ Register.

Court papers also suggest he went on the run for six weeks before his arrest.

Earlier this week, the Metropolitan Police, which is now running the investigation, appealed to the public to report any sightings of the couple amid increasing concern for the mother and baby’s welfare.

Detectives are particularly keen to speak to any owners of hotels, B&Bs or Airbnbs who may have encountered the couple who probably insisted on paying cash.

Although the couple is believed to have become increasingly isolated in recent years, police have not ruled out the possibility that they are receiving help to evade detection from friends.

The pair met in 2016 prompting Ms Marten to drop out of acting school and cut ties with her family.

However, her father, Napier Marten, urged his daughter to contact police so she and her baby, whose sex is not known, could receive medical attention.

In an emotional appeal, he said that although he was estranged from his ‘darling daughter’ he was ‘deeply concerned’ for her and would  ‘do whatever is necessary for your safe return to us’.

Mary Anna Marten, the paternal grandmother of Ms Marten and her brothers, Maximilian, 34, and Tobias, 31, was goddaughter to the late Queen Mother. Their great grandfather, Captain Napier Sturt, was the third and final Baron Alington.

Their mother, Virginie De Selliers, 63, is a psychotherapist. Mr Marten was a former page to Queen Elizabeth and heir to the family’s £115 million fortune.