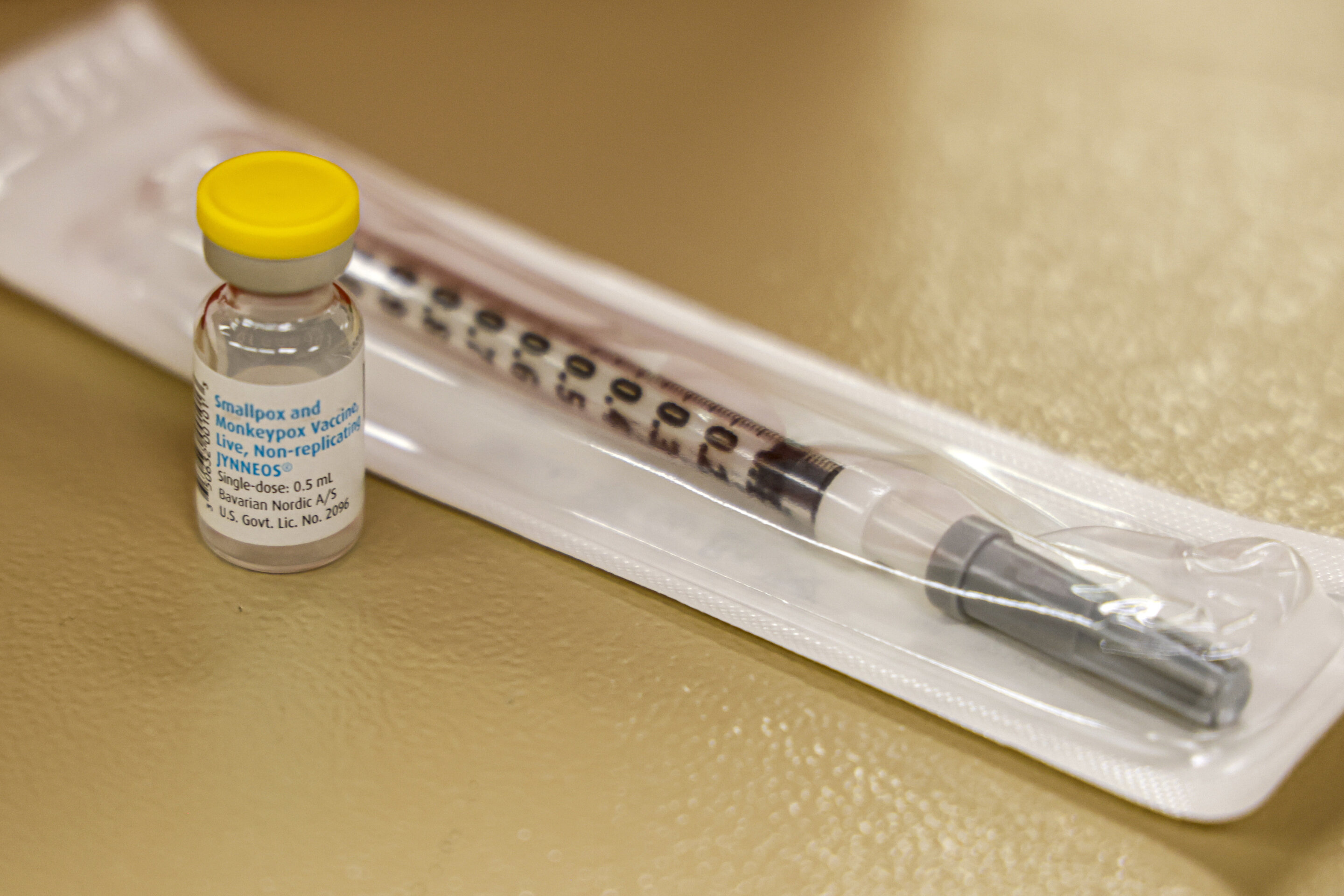 A Los Angeles County resident with a compromised immune system has died from monkeypox, local health officials announced Monday. It’s believed to be the first U.S. fatality from the disease.

The Los Angeles County Department of Public Health announced the cause of death, and a spokesperson said it was confirmed by an autopsy. The patient was severely immunocompromised and had been hospitalized. No other information on the person was released.

The Centers for Disease Control and Prevention tracks cases and has not confirmed any U.S. deaths from the disease. LA County officials say they worked with the CDC on their case.

A CDC spokesperson confirmed the cooperation but did not immediately respond when asked if this was the first U.S. death.

Texas public health officials on Aug. 30 reported the death of a person who had been diagnosed with monkeypox. The person was severely immunocompromised and their case is under investigation to determine what role monkeypox may have played in their death.

Monkeypox is spread through close skin-to-skin contact and prolonged exposure to respiratory droplets. It can cause a rash, fever, body aches and chills. Relatively few people require hospitalizations and only a handful of deaths worldwide have been directly linked to the disease.

The CDC recommends the monkeypox vaccine for people who are a close contact of someone who has disease; people who know a sexual partner was diagnosed in the past two weeks; and gay or bisexual men who had multiple sexual partners in the last two weeks in an area with known virus spread. Shots are also recommended for health care workers at high risk of exposure.

The United States has the most cases globally, with 21,985 confirmed, according to the CDC. California has recorded the most cases nationally, with more than 4,300. Black people and Latinos have been disproportionately infected.

A recent decline in cases, combined with an uptick in vaccinations, has encouraged the White House as officials promise to ramp up vaccination offerings at LGBTQ Pride festivals around the country in the coming weeks.

First death linked to monkeypox reported in US