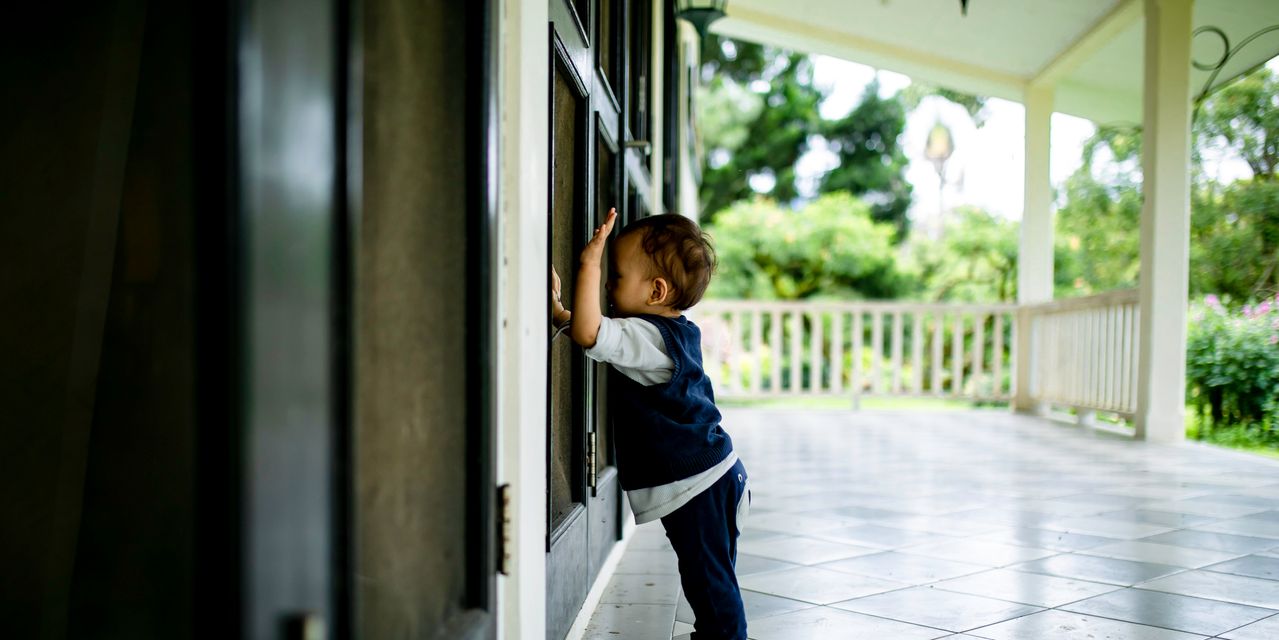 After two long years of home sellers calling all of the shots, home buyers are eager for the housing market to tilt in their favor. But modest improvements in the number of home listings and tempered demand due to higher mortgage rates aren’t likely to put all the power in buyers’ hands anytime soon.

Home affordability hit another low for first-time buyers in the second quarter of the year, according to the most recent analysis of the nation’s largest metropolitan areas. Though there were more listings on the market, on average, the combination of climbing list prices and stagnant wages means many buyers would struggle to afford them.

Mortgage rates hit 5% in April and have hardly dipped lower since, so some would-be buyers have decided to sit it out now that the interest on their home loan would cost more. Ultimately, slowed demand will affect list prices, but in the second quarter, they weren’t yet responding.

A long-held rule of thumb is that home shoppers should look at properties priced roughly three times their income. That has become near-impossible for many people.

Homes were listed at 6.5 times the typical first-time home buyer income in the second quarter across the most populous 50 U.S. metros, and 6.6 times their income across the nation. Both of these top the highest rates we’ve seen in the two-year duration of this analysis, previously bested in the first quarter of 2022.

Also see: The Housing Market Is Slowing Down. Why Zillow Stock Is a Buy.

Always the priciest place for first-timers to buy, homes in Los Angeles were listed at 12.5 first-time buyer income in the second quarter. The other least affordable metros of the second quarter included: San Diego (10.8), San Jose (10.3), Miami (9.9) and Sacramento (8.8).

Prices generally rise in the second quarter as we enter home buying season, and this year was no different, perhaps marking a return to more typical, pre-pandemic seasonality. Among the largest metros, homes were listed 9% higher in the second quarter of 2022 than the first. Nationwide, they rose 10% on average.

Only one metro analyzed, Oklahoma City, didn’t see an inflation-adjusted price increase this quarter, and asking prices there remained relatively stable (-1%). Now, in the third quarter, we’re seeing price growth slow across the country, and prices may dip slightly in overvalued areas, but we’re unlikely to see pre-pandemic prices nationwide ever again.

First-time buyer guidance: Location, location, location. And we aren’t just referring to getting more bang for your buck in the right neighborhood. Buyers should pay close attention to what’s happening in their area, not just the national headlines. Nationwide, factors such as mortgage rates and economic stability are certainly important, but look locally for pricing and inventory trends.

Inflation-adjusted wages and salaries fell 1.7% in each of the last two quarters. That means pay isn’t keeping pace with inflation, so paychecks aren’t going as far as they did just last year. In fact, over the past two years, real wages and salaries have fallen 5.5%, according to data from the Bureau of Labor Statistics. When paired with steep housing prices, falling wages put home ownership further out of reach for potential buyers on the margin.

First-time buyer guidance: You might already be seeing less dramatic price increases than you have over the past few years, but this doesn’t necessarily mean homes will be within budget. There are many expenses competing for your money right now. As a first-time buyer, it’s especially prudent to consider the entirety of your household budget when determining how much to spend on a home.

All metro areas saw a second-quarter increase in the average number of listings — up 51%, on average. It’s not unusual to see inventory climb in the second quarter as we move into the typical homebuying season, but this rise could be more than just a seasonal shift. Paired with slowed demand due to higher interest rates, more listings could moderate prices. Even so, with the second quarter increase, there are still only half as many listings on the market as there were pre-pandemic.

First-time buyer guidance: You may see more listings in your area than you have in several months, but before getting too excited, talk with an agent in the location where you’re shopping. There is still a shortage of homes for sale. Ask how long it’s taking for those in your area to sell and how many offers they’re receiving. This information will provide a more accurate picture of the competition you might face from other buyers.

Demand is cooling as home buyers face mortgage rates not seen in the past few years. This means fewer bidding wars and fewer homes selling for far more than list price. An influx of listings could ultimately bring prices down slightly in markets where homes are significantly overpriced. But in most markets, a moderate increase in the number of homes for sale will slow price growth rather than bring list prices down.

Over the past few years, the savviest advice for buyers has been to prepare for stiff competition and be ready to pay more than they otherwise would have. Now, that advice is changing.

Buyers: When you open a real estate app on your phone, the slowed price growth and increase in listings might trick you into thinking buying will be much easier — but don’t take the bait. Prices and inventory aren’t your only concerns.  You should also be concerned with the impact of inflation on your buying power and mortgage rates.

Monthly budgets have changed. Prices for all goods and services, from groceries to gasoline, have risen 8.5% over the past year, and we’re spending more on the items we use every day. When determining how much to spend on a home, look at the entirety of your budget, not just the monthly mortgage payment.

And speaking of the mortgage payment, run a few scenarios through a mortgage calculator to see how a seemingly modest change in the mortgage rate can change your monthly payment. A fraction of a percentage point may not seem significant, but it can add hundreds of dollars to your payment, and thousands over the life of your loan. Make sure your budget changes to account for fluctuating interest rates, and ensure any mortgage approval you get reflects those current rates.

Analysis methodology and additional data available in the original article, published at NerdWallet.