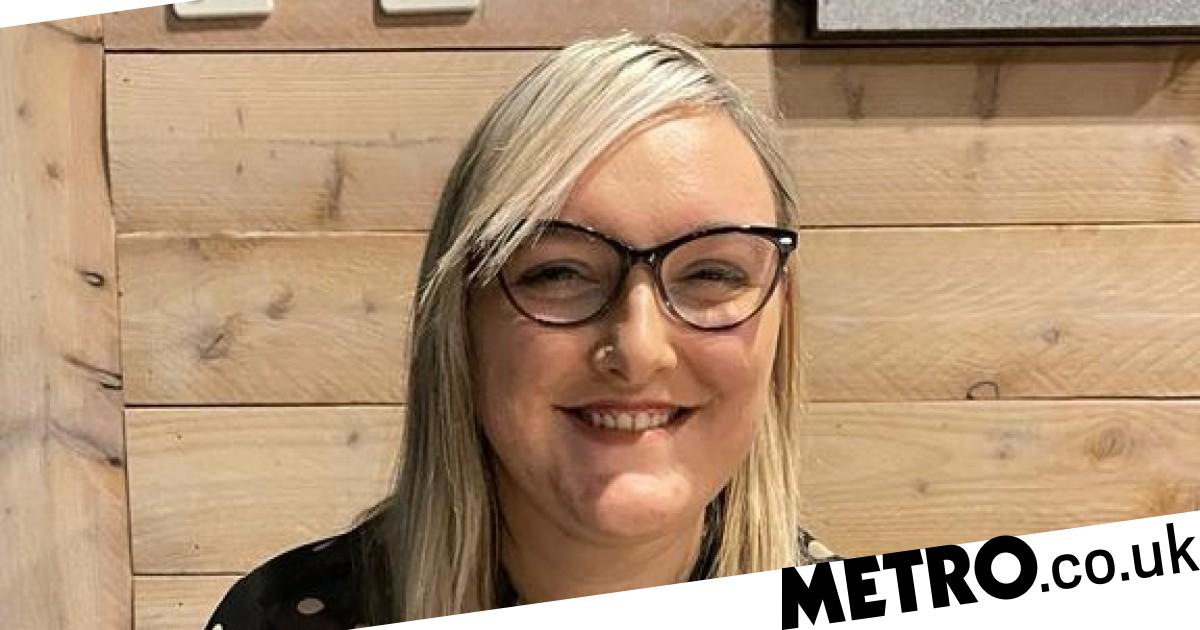 My bedroom is full of novels, but most of them are left unfinished. I love reading, but I can never get beyond the first chapter.

I first noticed this as a kid.

Try as I might, the plot always seemed to get jumbled in my head; I couldn’t remember who was who, and I found myself flicking back to the front to start again.

On every family holiday, I always packed a book – just like my siblings – but unlike them I never expected to finish it. I just opened it and pretended to read.

I realised I was different – not just in this regard, but in lots of little ways.

There was my clumsiness. You name it, I bumped into it. I was always the kid covered in bruises from banging into a coffee table or falling down the stairs.

My foster parents, Maryelen and Billy, even had a name for it – The Paula Syndrome.

Little did we know that in reality I was affected by a little-known condition called Foetal Alcohol Spectrum Disorder (FASD), caused by my birth mum drinking during her pregnancy with me.

I was taken into foster care at 18 months old because my birth mother was not able to look after me and my first memories are happy ones. I grew up calling Maryelen and Billy ‘Mum’ and ‘Dad’ and they were the best thing that ever happened to me.

But Mum says she remembers me missing my milestones right from the word go and had a feeling something wasn’t quite right.

My coordination was so bad I couldn’t even catch a ball, and I broke my wrist twice aged five after falling over my own two feet.

Then there was my behaviour around other children – I found it really hard to make friends. All the other kids seemed so much more confident and sure of themselves.

I was easily overwhelmed, even by positive things. On Christmas mornings, I would struggle to open my presents because there was just too much to take in at once.

Around this time, when I was eight, my parents took in another foster child – a four-month-old baby called Taylor.

Taylor had to be weaned off his mother’s breast milk, which had drugs and alcohol in it, and his medical notes queried FASD. It wasn’t until he was three and going through the adoption process that a formal diagnosis was made and our family adopted him.

As I got to know my new brother, I noticed so many similarities between us. We both got stressed about the same things and we both suffered the same difficulties with the way our minds worked.

Sometimes all it took to soothe us was a good hug. We had a rug in the living room called the ‘cuddle rug’ and after school we’d all pile on top of it.

Mum and Dad fostered over 50 children and had six children of their own – three biological and three like myself and Taylor – so there was always someone wanting a cuddle.

When I went to high school, the differences between me and my peers became increasingly obvious. I struggled with the nuances of conversation and often ‘got’ jokes 10 minutes after they’d been told, causing me to laugh out loud when everyone else had moved on.

My favourite class was home economics, but during a cake crafting session I found it impossible to coordinate my movements to roll the mixture into a ball. The next day I didn’t want to go to school because I knew the other girls would make fantastic 3D cakes and I wouldn’t be able to do it.

By the time I was 14, I was getting into rows with Mum because I was forever arriving home 20 minutes late. She didn’t realise that I was struggling to tell the time.

When I told her I thought I had the same thing as Taylor – which was around five years after his diagnosis – she was incredibly supportive and agreed to push for me get tested for FASD.

I didn’t know much about my birth mother but I knew she’d drunk alcohol during her pregnancy because she’d had me in rehab. My parents had asked clinicians to look into FASD previously but it wasn’t until I started pushing and asking for it myself that the diagnostic process started.

The testing took two years and everything was checked – I had blood tests and psychological exams; they checked my memory, coordination and much more.

I was 16 when I was finally diagnosed with FASD and it made me feel so much better. For years, I’d thought I must just be a bit stupid, but then I realised it wasn’t my fault – it’s just how my brain works.

There are nine parts of the brain of a developing foetus that can be affected by alcohol intake during pregnancy and six parts of my brain had been damaged. Suddenly my ‘Paula syndrome’ made perfect sense.

I don’t blame my birth mother because I know she had her own problems. I was just happy to have a diagnosis to help me understand myself.

When I was 17, I asked Mum and Dad to formally adopt me. They’d always made me feel loved and wanted, but for me that piece of paper felt really important. I wanted it to be official and of course they were delighted – they’d always wanted to adopt me.

With me and Taylor, Mum’s become an expert in coping with FASD. After my diagnosis, we came up with strategies to help me deal with certain aspects of life and we still use them today. For example, Mum sets reminders on my phone to prompt me to do things like brush my teeth, or be ready to come home at a certain time.

In 2019, Mum and I founded our own charity called Oshays to increase awareness of FASD and support families dealing with it. We named it Oshay after an octopus character Taylor, now 14, created for a school project.

Oshay the octopus was invited to Donny the dolphin’s party, but was worried his tentacles would get stuck on the slide, so his friends lent him eight socks so he could enjoy the fun too. It’s about the beauty of being different.

Part of my role is to advocate for children and young people with FASD. A staggering number of children in care in the UK are thought to have FASD – although many are undiagnosed or misdiagnosed.

It also affects birth families because there really isn’t any safe amount of alcohol to drink during a pregnancy.

Some families are living with FASD because the pregnancy was a surprise. If a woman doesn’t realise she’s pregnant for the first few months, and she drinks even moderate amounts of alcohol, she could unwittingly affect her baby.

There’s no blame and no shame – we just want to reach out and help people.

September is FASD Awareness Month, but so many people haven’t even heard of it. When I meet new people and explain that I’m affected by Foetal Alcohol Spectrum Disorder, they say ‘oh right’ and I know they’ve no idea what I’m talking about.

I’m still as clumsy as ever, and I’ll probably never reach the end of a novel, but now I’m not just surviving with FASD – I’m thriving.

For more information about the work of Oshays, visit their website here.


MORE : From bubbly to gin alternatives, the best low or no-alcohol drinks of 2022


MORE : When I cut my alcoholic mum out of my life, I had no other family left


MORE : I was told to take aspirin during my pregnancy to prevent a serious condition – but my pharmacy refused to serve me

Mum finds adorable notes written by husband to their daughters